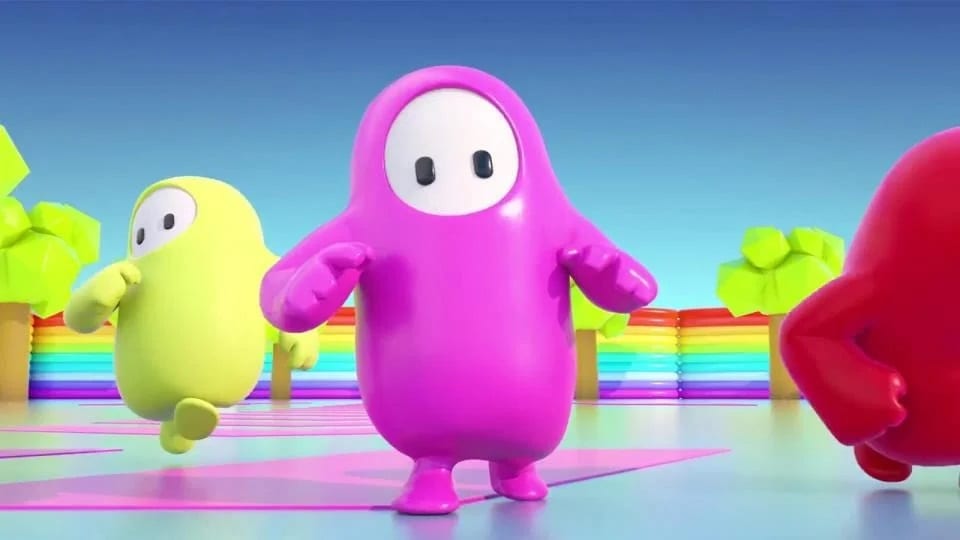 As with any multiplayer game nowadays, Fall Guys has an in-game currency that can also be purchased with real money. While that might sound like a bummer, you can also earn them in-game. This guide will cover how to get Kudos in Fall Guys.

How to Get Kudos in Fall Guys

It’s unavoidable that yes, you can buy Kudos. The pricing structure is similar to other microtransactions but the amounts are certainly different.

But, buying them is not the only option, so you can put your wallet away.

Kudos are earned at the end of each round in varying amounts, but it appears to usually be at least 40 per game, but can exceed 200 depending on placement.

Kudos are also available at certain ranks in the battle pass:

It’s important to note that the battle pass comes with the game and is not an extra purchase, so all of these amounts come at no additional cost while playing the game.

Currently, everything in the shop available for Kudos costs 8500 total, so you will have quite a chunk of change if you complete the 40 rank battle pass in the next 62 days. Keep in mind, however, that the shop’s ‘Featured Items’ rotate every two days or so, so this may chance as the season progresses and new items are rotated in.

Three ways to get Kudos in Fall Guys:

That’s all you need to know for how to get Kudos in Fall Guys.

Check out these other Fall Guys guides to help out when stumbling: