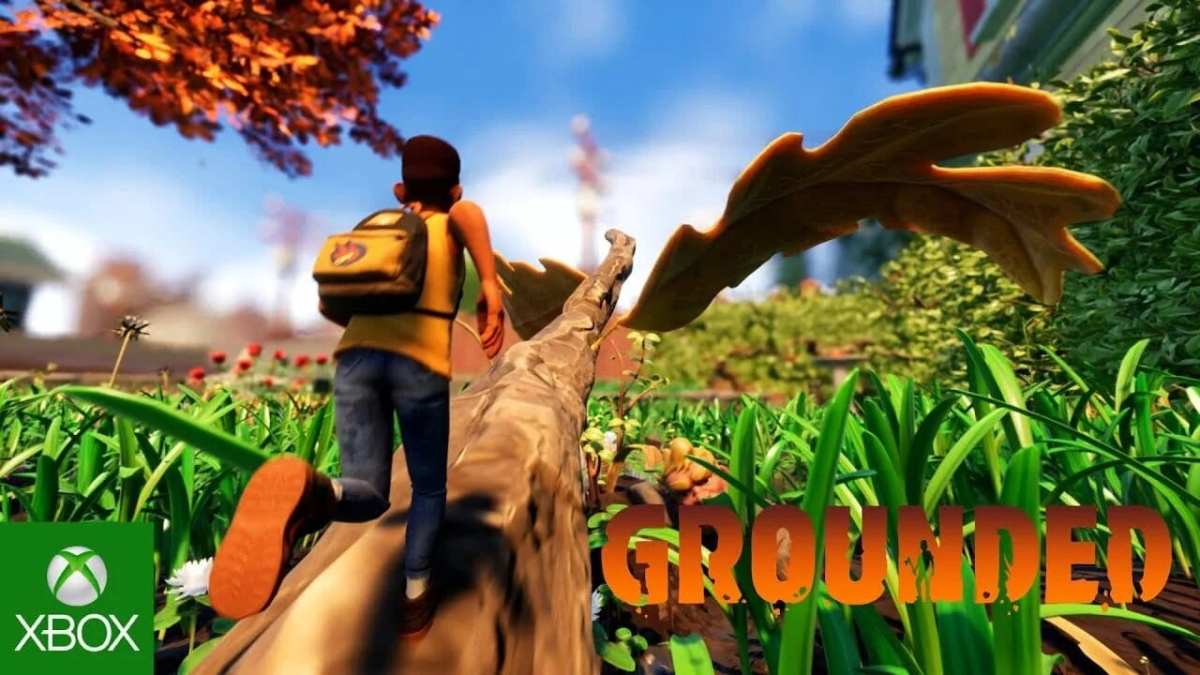 You’ll have access to a few important items as you try to survive in Grounded. Some help you complete quests, some allow you to craft new items, and others help you protect yourself against violent bugs. So that you can improve what you’re using, here’s everything you need to know about how to upgrade all tools in Grounded.

You’ll need the axe and hammer from very early on in the game. The axe allows you to cut down blades of grass and the hammer can be used to fight ants and beetles.

As we find more upgrade tiers as we play through the game, we’ll be sure to update you here.

How to Upgrade All Tools in Grounded

The axe is the first tool you’ll get your hands on in Grounded and the Tier 2 version of it is called the Insect Axe. The upgraded version allows you to cut weeds down, as well as the blades of the grass that the basic one can.

To upgrade the axe, you will need:

As you’d expect, you need to kill a Ladybug to get its head. The creatures won’t attack on sight, but they’re formidable if you attack first. Try to avoid their attacks or attack them from far away, then collect the head once you’ve won.

The Parts come from Bombardier Beetles, which you should be able to find down by the baseball landmark. They’re also pretty tough to takedown, so be careful, especially of the acid they shoot out at you.

Finally, you’ll need to find and cut down cobwebs or kill baby spiders to get Spider Silk. That doesn’t mean you’ll have to face a giant spider, thankfully, so check around holes and see if you can find webs.

The second tool, the Insect Hammer, is helpful because it lets you break the Ice Caps Mint Container that you find pretty early on in the game. To upgrade the basic one, you’ll need:

Stinkbugs are what you need to hunt first, which you’ll find by the Big Rake landmark.

Berry Leather is a bit harder to get. You’ll need to gather the berries that you’ll find hanging from the big tree by the house in the southern part of the map. Chop the berry with your axe to get a chunk, then research it to get the ability to craft Berry Leather.

Finally, the Boiling Gland is another material that will drop from Bombardier Beetles when you kill them.

That’s everything you need to know about how to upgrade all tools in Grounded. For more tips and tricks on the game, be sure to search for Twinfinite.