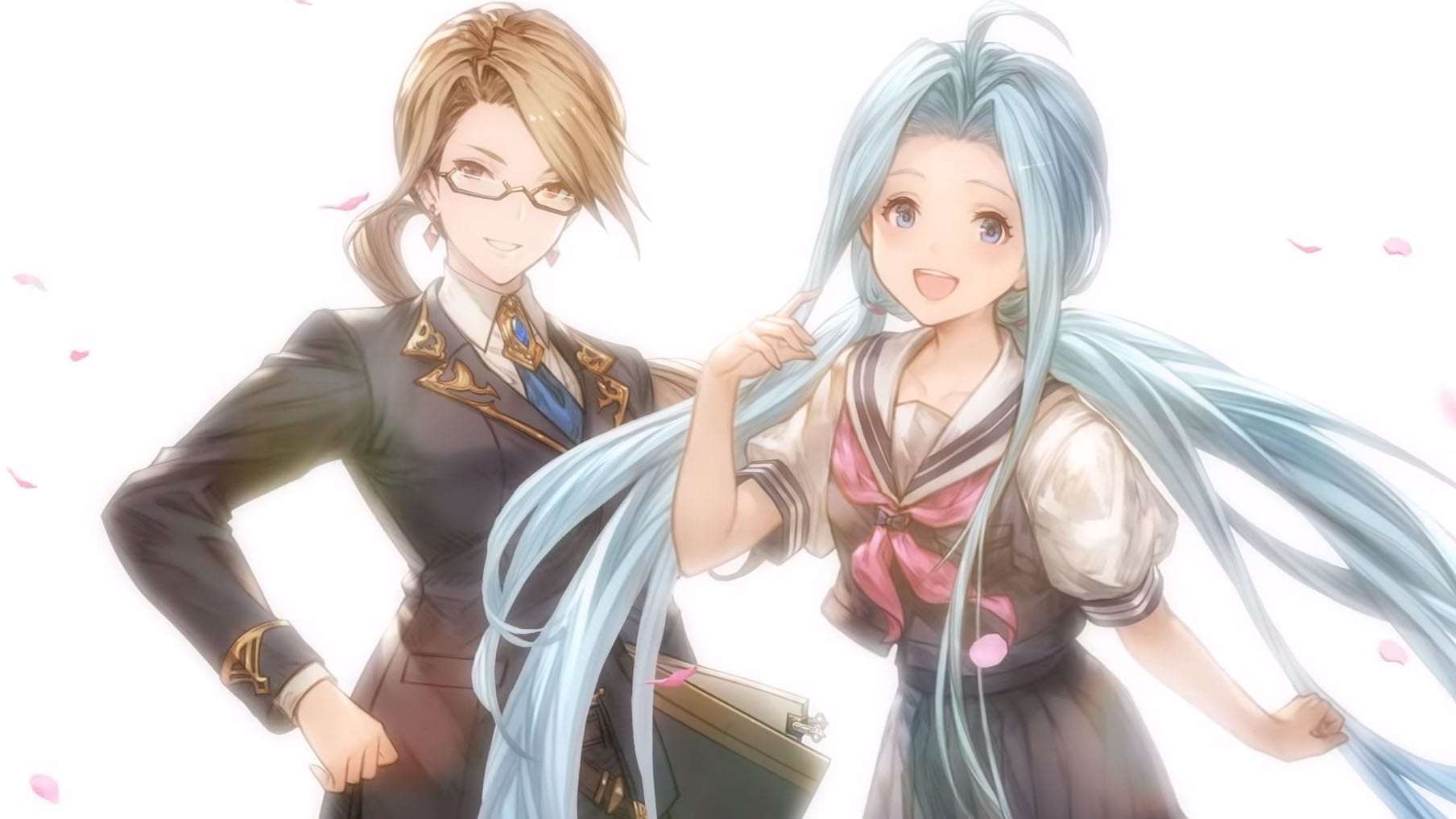 Today Cygames released a brand new trailer of its popular mobile game Granblue Fantasy focusing on the next chapter of the main story.

Apparently the crew will go to a new island where they’ll have to engage in… school life?

That’s a pretty interesting twist, and possibly something fans imagined would have been more probable for a side story, but that’s where the main story is headed.

The original Granblue Fantasy is available for iOS, Android, and PC via browsers.

If you want to give it a try, you can read my detailed guide on how to create an account, install the game, and play in English.

If you’re more interested in console games, Granblue Fantasy Versus  is currently available for PS4 and PC. If you want to read more about the game (and the upcoming action JRPG Granblue Fantasy Relink) you can also read our recent review with director Tewtsuya Fukuhara himself alongside our review.

Speaking of Granblue Fantasy Relink, you can check out the latest reveal with gameplay and screenshots. It has officially been announced only for PS4, and it doesn’t have a specific release date yet.