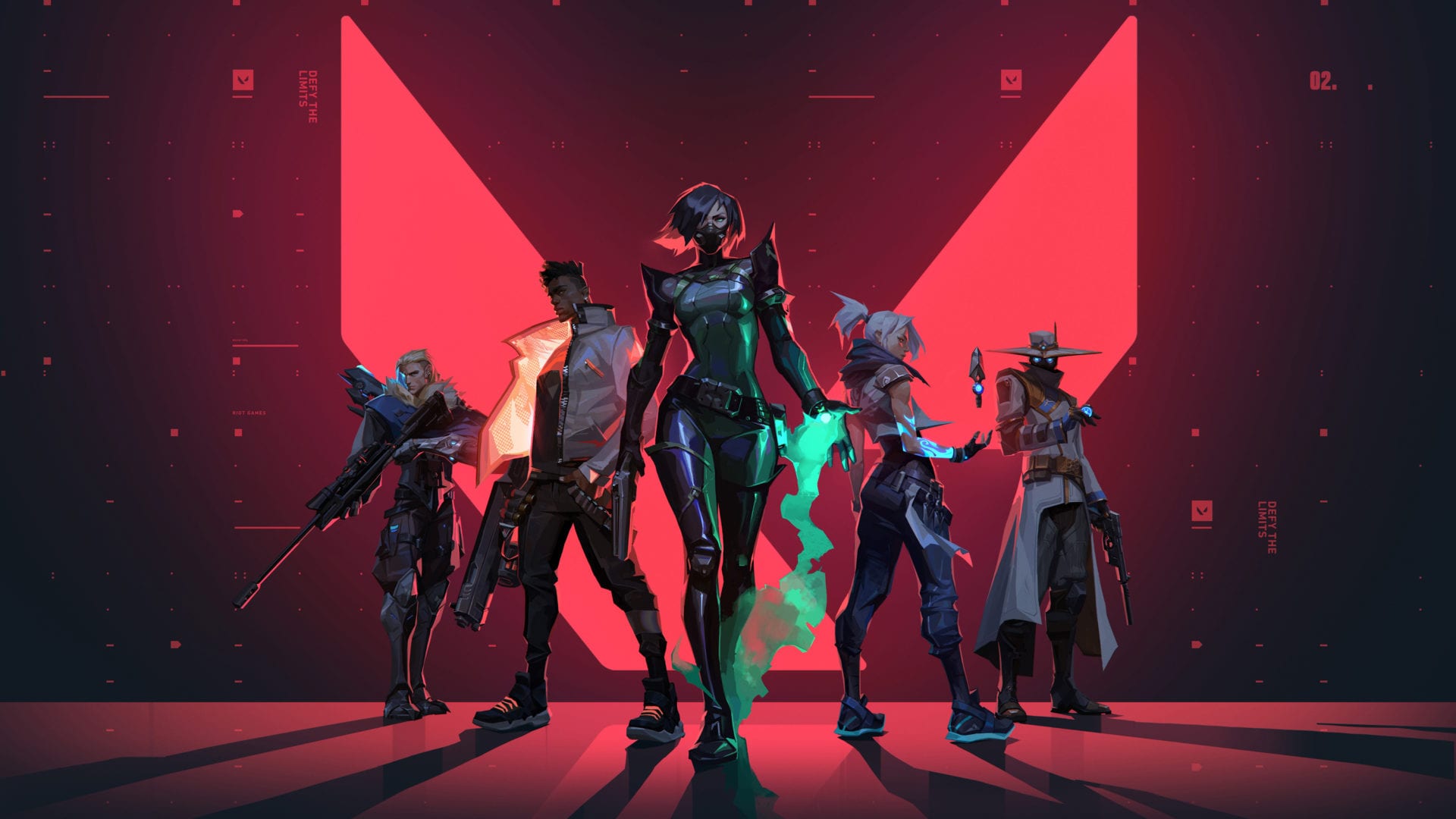 Riot Games’ new hero-shooter has finally released in full, and with its launch comes a brand new update that brings with it a new Agent for players to learn. Here’s Reyna’s abilities explained and how to use them in Valorant.

Reyna is a Duelist Agent that has some seriously impressive clutching ability thanks to her ability to heal herself and essentially go into a rage mode that gives her the edge in a gunfight.

Reyna Abilities Explained & How to Use Them in Valorant

We’ll start by listing her full range of abilities below.

As you might have noticed, Reyna is a vampirical character and her abilities are inspired by vampire lore. That’s an important point because two of them only work on dead enemies, which means that if you aren’t good at fragging then you shouldn’t really consider using Reyna. You must be able to score kills and you probably should be the member of your squad who’s good in a clutch situation.

Still with us? Ok, let’s explain why Reyna is so unique.

After killing an enemy with Reyna you’ll see an orb over their body that lasts three seconds and this is your chance to use either Dismiss (E) or Devour (Q). As you’ll have noted above, one turns you invisible/invulnerable, while the other heals you.

Both are incredibly effective for aggressively pushing into a bomb site as either a defender or attacker, picking a kill, reaping the reward, and then falling back.

Just remember that using Devour leaves a trail from the enemy to Reyna while she heals, which telegraphs where you are.

Where Reyna truly shines is when she uses all her abilities in tandem with her ult.

Why? Well, because her ult basically turns any gun you have into a rapid-firing laser beam, which means you’ll be able to mow down enemies with ease and therefore create opportunities to use Dismiss and Devour. And when you do use them when in ult, they’re even more powerful.

The Devour ability becomes passive, instantly healing you for 150 whenever another enemy is killed. Dismiss, meanwhile, turns Reyna completely invisible for a short time –again, very powerful in a clutch situation.

So to summarize, how does one play Reyna? You need to have good aim, you have to be a good entry fragger, and you must understand how to aggressively push and retreat from a bomb site.

Reyna is a fantastic Agent, but she isn’t easy to use and you must play her confidently to use her effectively. If you’re more of a tactical player who prefers to outsmart opponents, use angles effectively in defense, etc, then Reyna is not for you.

One final thing we encourage you to keep in mind is that if you’re playing against a team with skilled players, it’s highly likely that they’ll be conscious of denying you the opportunity to easily pick. That basically denies Reyna any opportunity to be effective. This has led her to be called the feast or famine Agent –as in, she’ll either do very well or very poorly.

For this reason, we’re dicey on whether she’ll prove a favorite amongst pro players, even though she can feel somewhat OP sometimes.

That does it for our guide on Reyna’s abilities explained and how to use them in Valorant. For more useful tips and guides on the game, search Twinfinite.