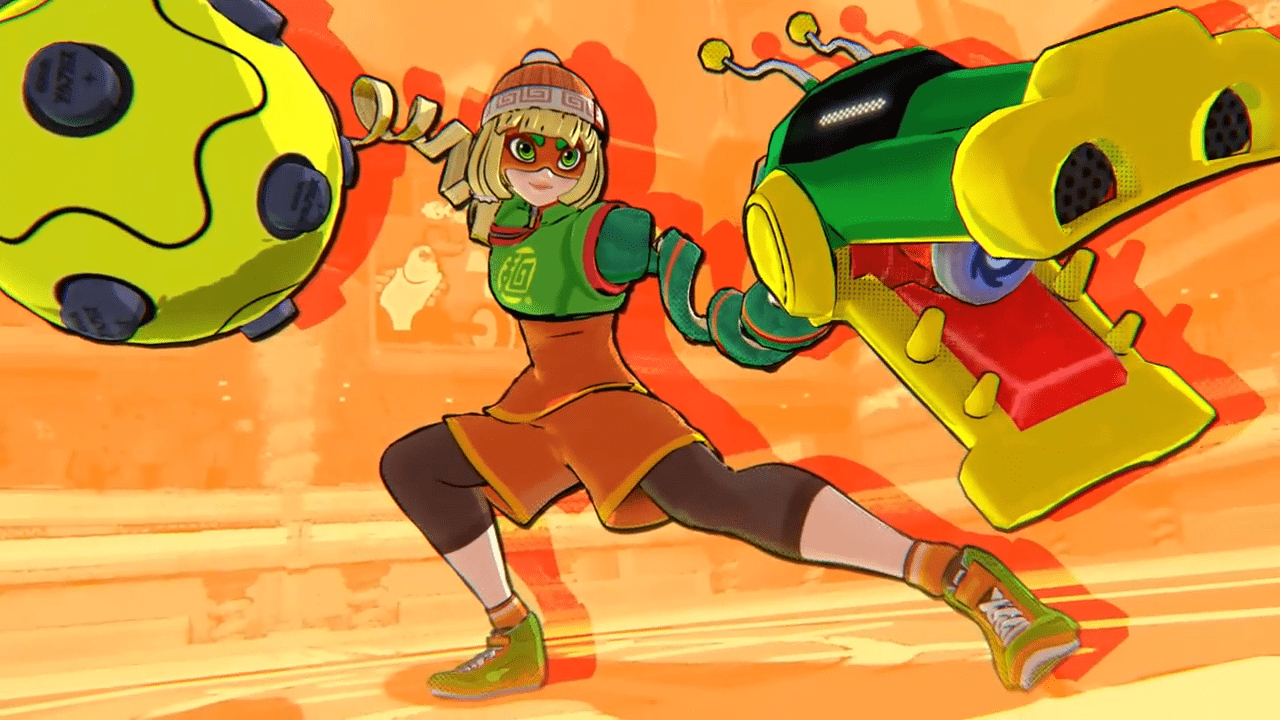 Just yesterday, the identity of the mysterious ARMS character coming to Super Smash Bros. Ultimate was finally revealed. Min Min joined the roster in an incredible fashion, quite literally beating her fellow ARMS cast members to the punch and snagging the invite for herself.

But Min Min’s reveal means a lot more than it seems like at first glance – she’s opened the door for a bevy of other popular characters to get a chance to go toe-to-toe with gaming’s greatest as well.

You see, Super Smash Bros. Ultimate has, since launch, included a wide variety of Spirits – collectible images of characters from across a wide swath of gaming history.

But while some saw another way to honor gaming history, others saw a death knell – surely no character featured as a Spirit would also be a character.

For a long time, that assumption held true – no character already featured as a Spirit ended up being a playable character in the base game of Super Smash Bros. Ultimate.

When the same held true for the first Fighters Pass of Joker, Hero, Banjo-Kazooie, Terry, and Byleth, none of whom had been Spirits, it seemed all but confirmed, and made Spirit Events like the Resident Evil one feel more like cullings than content.

But now, two years after Smash Ultimate’s reveal, Min Min has broken down that barrier. Min Min had previously been a spirit in the base game, but the DLC has now given her the upgrade of a lifetime.

Now, fans of the Smash Bros. series are looking to other fan favorites they previously bemoaned being stuck in the Spirit bin with renewed hope.

This means that characters like Geno, Dixie Kong, Rayman, and a whole heaping helping of other characters are suddenly on the table again after once being thought of as lost causes.

And why stop there? If they’re willing to upgrade Spirits to playable characters within the same game, what’s stopping characters stuck as Mii costumes like Rex and Heihachi, or characters who are Assist Trophies like Waluigi and Isaac, from getting the same treatment?

Her presentation was good news for more than just Spirit characters too. With Fallout’s Vault Boy getting a Mii costume as part of her update, we now officially have Bethesda content in Super Smash Bros. Ultimate.

That can only mean good things for the oft-requested Doomslayer, another Bethesda character many are hoping will join the fight.

All in all, while Min Min alone is an exciting addition, she’s also set the stage for plenty of other fan favorites to follow in her wake.

Here’s hoping the wait for news on Fighter #7 goes by quickly – we can’t wait to see who’s next.