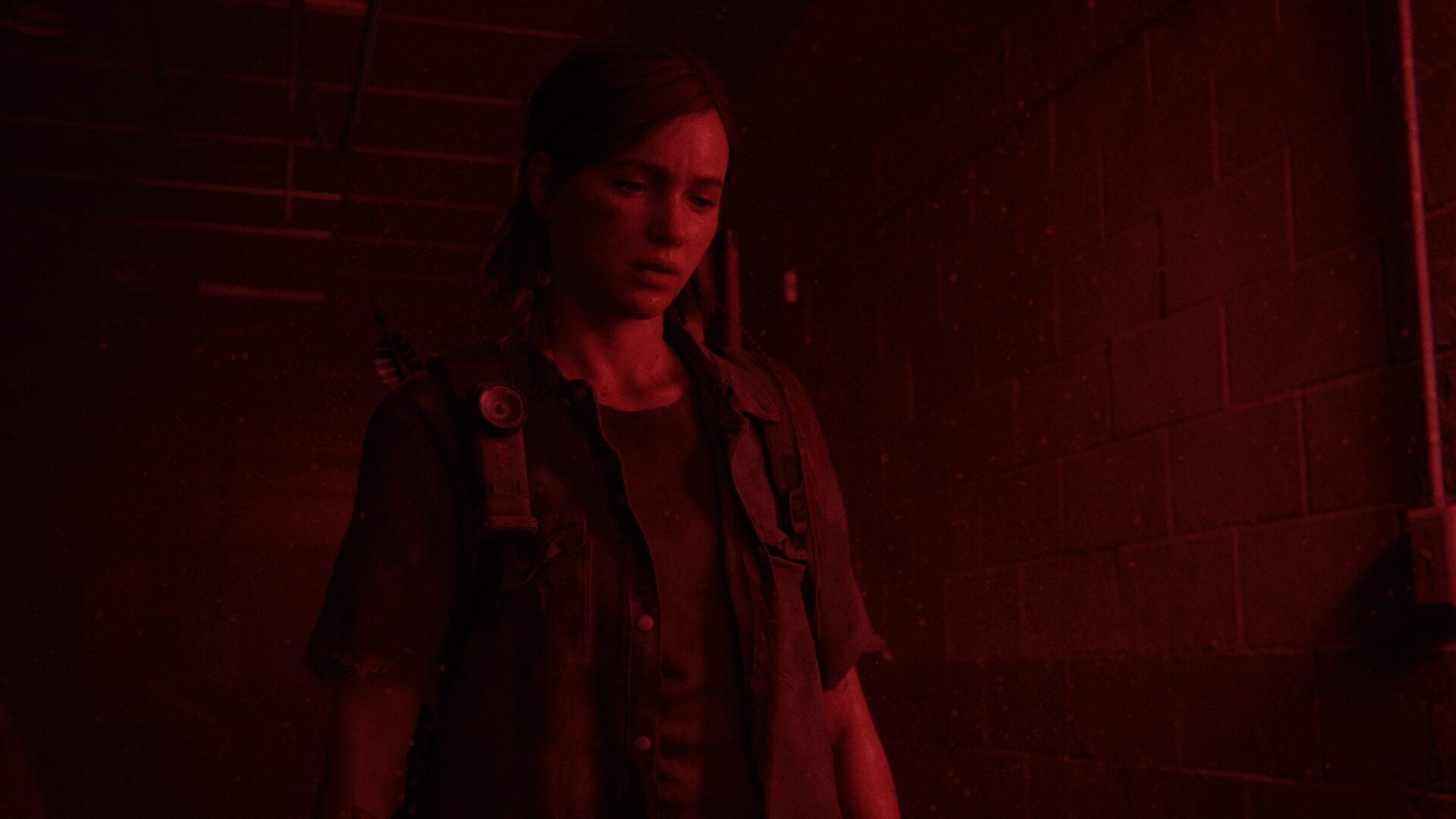 The Last of Us 2 is finally out in the wild, and it’s a direct continuation of Naughty Dog’s critically acclaimed 2013 action-adventure game. It puts us back in the shoes of Ellie, while also introducing a brand new mysterious character named Abby. You won’t always be playing as Ellie, though, as the story throws quite a few twists at the player along the way. Here’s how to beat Ellie in The Last of Us 2.

How to Beat Ellie in The Last of Us 2

At the end of the game’s second act, you’ll continue to take control of Abby when you reach the climactic confrontation at the movie theater. Here, you’ll face the game’s trickiest boss fight yet: Ellie herself. You’ve played as her, you know all the tools she has at her disposal, and you can bet that she’s going to be using all of them against you.

The first phase of the fight starts with Abby hiding behind some containers while Ellie arms herself with her switchblade. This phase should be pretty easy to get past, as all you have to do is circle around behind Ellie, then strike her from the back to move on to the next phase.

The second phase will see Ellie armed with her bow and rifle, and this is where things get a lot more dangerous. In this room, you’ll need to be careful about walking into the rattling chains, as those will create noises that attract her to your location. If she spots you, she’ll shoot you for a ton of damage, and if you get hit with an arrow, you’ll need to hold the R1 button to remove it quickly to prevent further damage.

During this phase, you’ll also want to make use of the bricks and bottles lying around, and throw them to distract Ellie. She’s much harder to sneak up on in this phase, but if she’s distracted, you can sneak up on her from behind for another strike, moving you to the final phase.

The last phase of this boss fight functions similarly to the second one, except that Ellie can now plant proximity mines on the ground. Make sure to look out for them as they’ll instantly kill you if you even touch them. In addition to that, Ellie will also start hiding and she won’t be detectable in Listen mode.

This means that it’s possible for her to sneak up on you as well, and you’ll need to find her with your own eyes. Again, your best bet is to try to distract her with bricks and bottles and try to lure her in a direction away from you. If she’s distracted, she’ll run towards wherever you threw the item, revealing her position to you.

Finally, bricks and bottles are also a good way of stunning her if you manage to nab one while she’s positioned in front of you. Throw it at her to stun her for a few seconds, and you can go in for a strike.

That’s all you need to know about how to beat Ellie in The Last of Us 2. Be sure to check our guide wiki for more tips and information on the game.