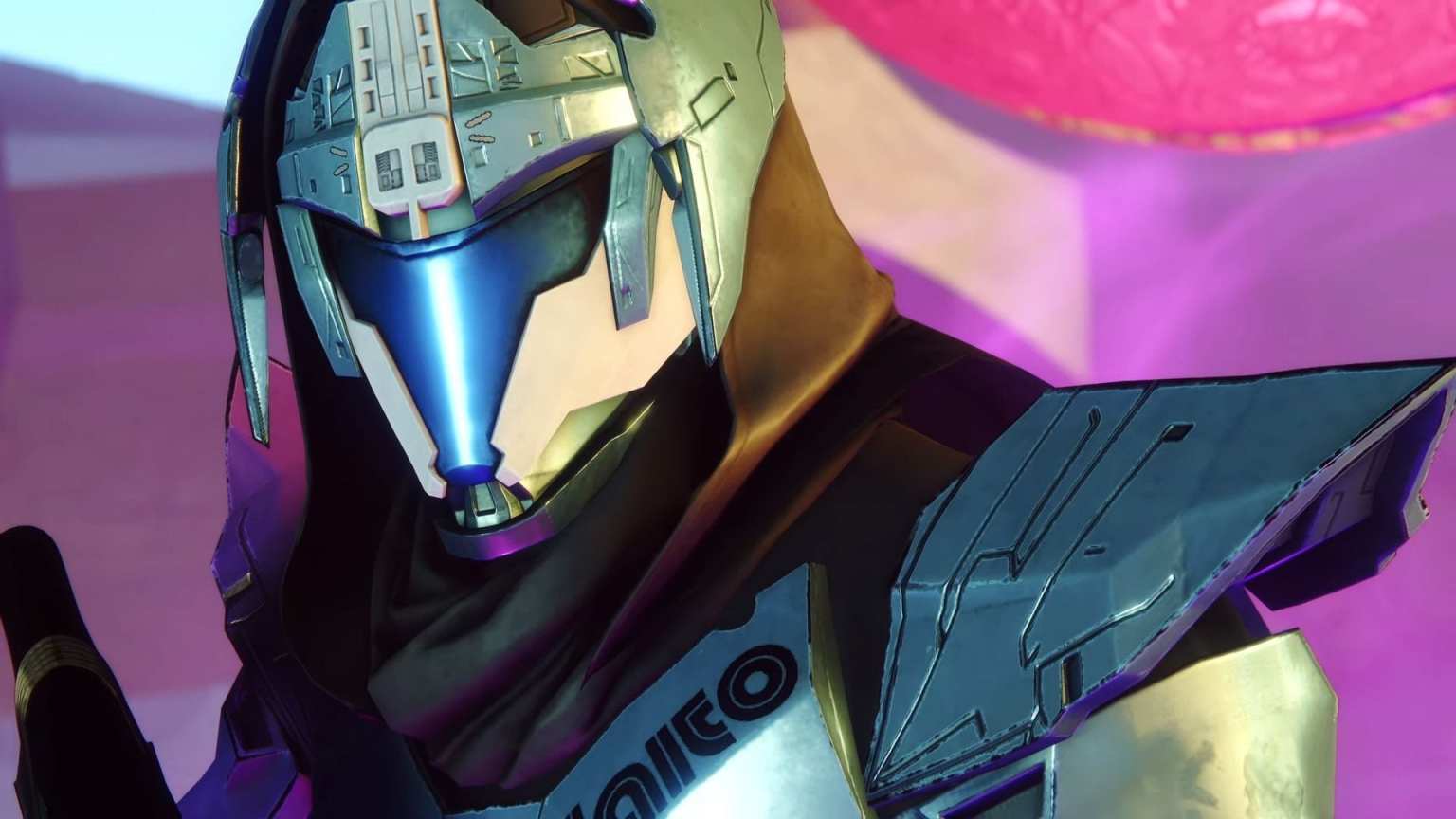 Destiny 2: Season of the Arrivals has well, arrived, and with it comes a whole new slate of challenges and of course bounties to complete. Fortunately, there’s a new reward system that features something called Umbral Engrams. In this guide we’re going to show you how to open these Umbral Engrams and get the goodies inside.

How to Open Umbral Engrams and Get More in Destiny 2

Umbral Engrams are not meant to handled by the Cryptarch or Tess Everis. They deal in the Light, and this engrams are made up of Dark. Instead you’re going to want to head to your old pal Drifter.

While your first batch will likely be obtained from advancing in the seasonal quest, you’ll Umbral Engrams throughout the season by just playing as you normally would like any other engram in the game.

Down in his little lair, there’s two new consoles you can interact with. One of them (the one to the far left of Drifter, the Prismatic Recaster, allows you to use Twisted Energy to rank up, more on that in a second.

The one to the right, the Umbral Focusing console, allows you to open your Umbral Engram. Hold your horses though because there’s some nuance to this.

Instead of just opening your engram and getting something totally random, you can focus them instead. Focusing Umbral Engrams allow you to tweak the contents inside and get something that you actually want.

You get three free weekly focuses (you have to bring your own engram though). After the freebies, they will cost Altered Elements, obtained via the new darkness bounties from the Prismatic Recaster, to do it.

At first you only have access to basic focuses, but after you rank up a few times at the Prismatic Recaster using the Twisted Energy obtained from the new Darkness weekly bounties and challenges, you’ll be able to obtain new Umbral Engram focuses that will let you get even more specific.

Season of the Arrivals Gameplay Loop

This relationship between upgrading and farming bounties is pretty much the core loop of Season of the Arrivals. Farm bounties, upgrade your Prismatic Recaster, focus Umbral Engrams and reap some rewards.

Make sure to at least do all the weekly bounty and vendor challenges and as many dailies as you can stomach to maximize your progress.

For more on Season of the Arrivals, check out the new trailer here and search Twinfinite as we build up our bank of new guides on latest Destiny 2 seasonal content, and the final season before the next expansion, Beyond Light.