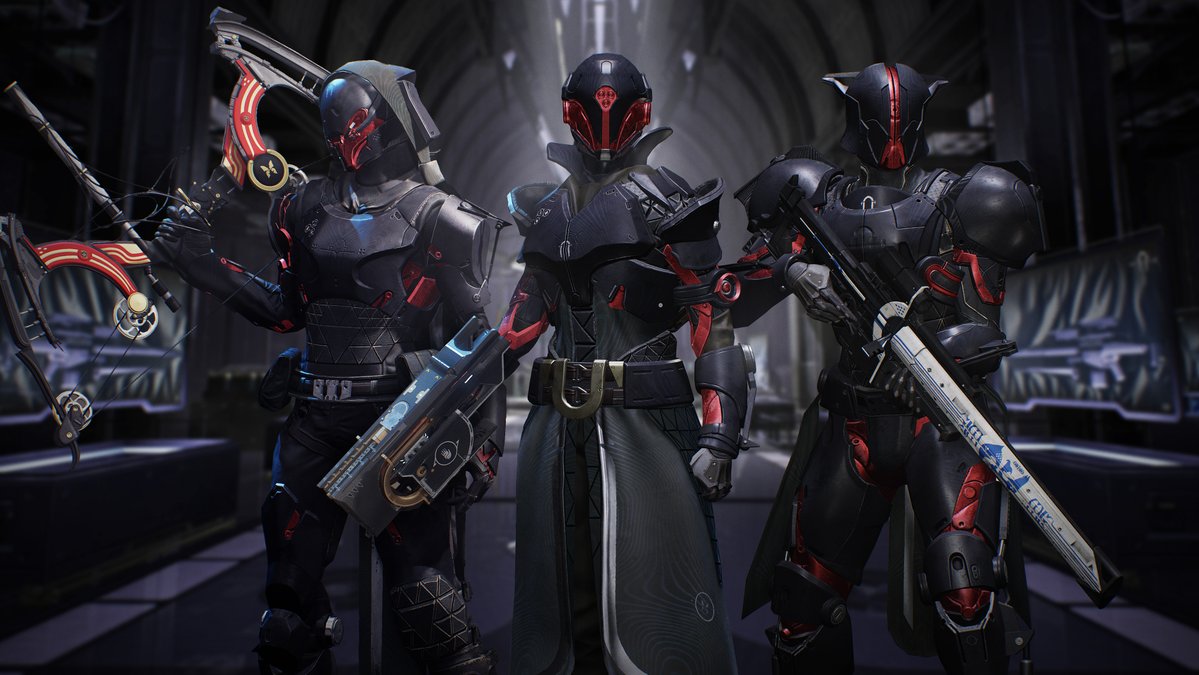 The power grind in Destiny 2 can get tiring at times, especially towards the end of a yearly cycle that takes place during the summer. In year 3 of Destiny 2, AKA the end of the Shadowkeep era, players are pretty tired of grinding for power every season and thus, have discovered an exploit of sorts that works very well particularly in Season of the Arrivals. If you want to partake, here’s how to AFK farm in Destiny 2 using the Black Armory forges.

How to AFK Farm in Destiny 2

As the name would suggest, AFK farming is, well, farming for stuff that you need without having to actually play. You can supervise your screen of course if you want, maybe play some Switch or computer games, but you won’t need to do anything other than queue up the Black Armory forges in order to AFK farm for power level in Destiny 2.

It’s extremely simple to AFK farm. Queue up whatever the current daily forge is on Earth from the director. Turn off your controller, and then AFK. The forge will fail, or you’ll get carried. In either event it will count as an activity completion and you’ll get a good chance at some umbral engrams and blues.

You should, if you’re being courteous, try to make your power level as low as possible so you get matched with other people also AFK farming in Destiny 2 so you’re not screwing with people that actually need to run the forge.

Don’t get too attached toto AFK farming through the forges. There’s a very good chance in the extremely near future that Bungie will hotfix this exploit and it’ll be back to powerful engram challenges for everyone looking to hit the gear gap in Season of Arrivals and beyond.

That’s all you need to know for how to AFK farm in Destiny 2. You can check out some more of our recent Destiny 2 content below.