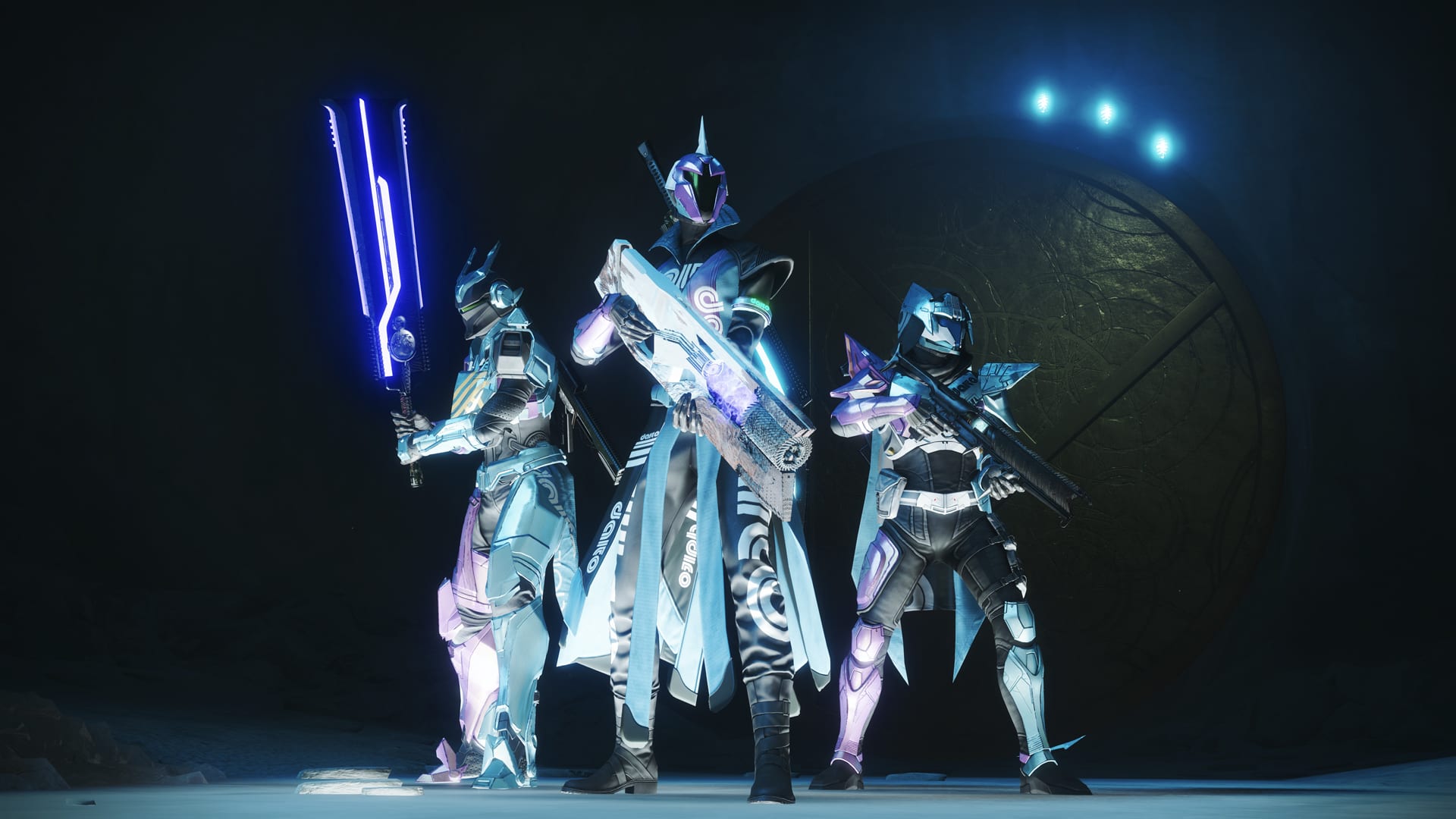 With the release of Destiny 2’s Season of Arrivals, there’s a whole host of new content for players to sink their teeth into. Alongside the new weapons and gear that players have come to expect, the new season also introduced Exotic Ciphers. If you’re a little unsure what you’re supposed to do with them, or are wondering how you can get your hands on one, you’re in the right place. Here’s how to get Exotic Ciphers in Destiny 2, as well as what they do.

Getting Exotic Ciphers in Destiny 2

Currently, there is only one confirmed way of getting Exotic Ciphers in Destiny 2 and that’s to reach Level 55 on the Season Pass. Upon doing so, you’ll be rewarded with a single Cipher which can then be traded with either Master Rahool or Xur as noted below.

There are some rumors as to other ways you can obtain Exotic Ciphers though, but these are yet to be confirmed by us.

Some players believe that Xur himself will sell Exotic Ciphers, given he sold Three of Coins and they also helped players with their chances of netting exotic gear. Though with the ciphers, it’s certainly more guaranteed than the Three of Coins.

There are also reports that Exotic Ciphers can be obtained as a random drop for Crucible matches, Gambit matches, Heroic Public events, Nightfalls, and Raids. We’re still to confirm this, but we’ll update this post as soon as we’re able to verify.

Now that you’ve got an Exotic Cipher, you’ve got two options of what you can do with it.

First, players can trade an Exotic Cipher with Xur for a second Fated engram when he shows up someone in the planetary system on a Friday.

The alternative is to take an Exotic Cipher with some Enchantment Prisms, Glimmer and other random materials to Master Rahool at the Tower. If you do, he’ll offer up an Exotic weapon from a previous season. This marks the first time that players have been able to grab previous seasons’ exotics in Destiny 2, making Exotic Ciphers well worth your time.

That’s everything you need to know on Exotic Ciphers in Destiny 2 and what they’re used for. For more tips, tricks, and guides, check out our wiki, search for Twinfinite, or have a browse through more of our coverage below.

Related Posts
Comments
Continue Reading
Related Topics:Destiny 2, Exotic Ciphers, Guides, how to get, what they do