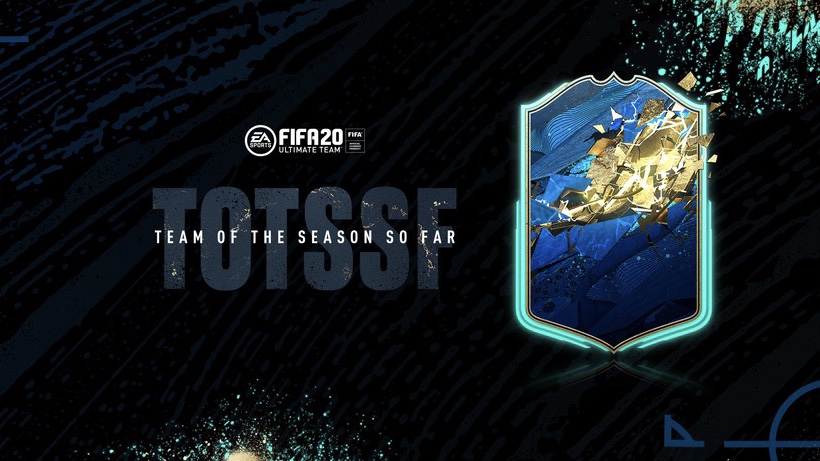 The big Premier League squad has passed and we’re well into EA Sports‘ annual Team of the Season promo now. I expected the Bundesliga but it is in fact La Liga that has a squad released this week. A new player has also been added to objectives and it is Sevilla and Spain’s LB, Reguilon. So that you can add him to your club, here’s everything you need to know about how to complete the TOTSSF Reguilon objectives in FIFA 20.

The card is fantastic and as close to an end game LB as you’re going to get. The only place he’s let down is in his skill moves and weak foot, which are out classed by many other full backs. Also, for how good the card is, he’s not that difficult to get.

How to Complete TOTSSF Reguilon Objectives in FIFA 20

One player who will be great for the TOTSSF Reguilon objectives is Adama Traore’s new TOTSSF card. It might go up in price now, but he’s got just three-star weak foot, is Spanish, and will score a lot of goals.

Alternatively, there are lots of players in La Liga who will work. If you can find a Spanish La Liga player with max 3-star weak foot and min. 86 pace, you’ll be able to complete three of the objectives at the same time, and you’ll then just have to worry about getting assists with defenders.

That’s everything you need to know about how to complete the TOTSSF Reguilon objectives in FIFA 20. For more tips and tricks on the game, be sure to search for Twinfinite or check out our wiki guide.