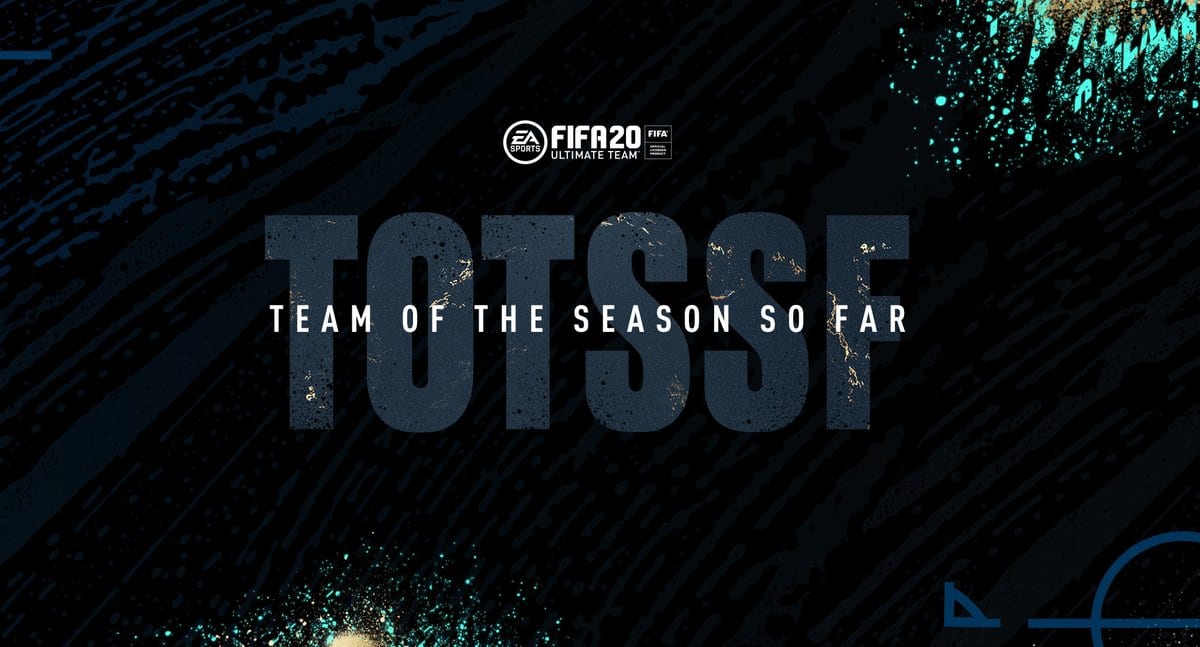 Team of the Season So Far won’t all happen at once. Since it covers most of the major worldwide leagues, it’ll be spread out over the next month or two, with certain leagues being represented each week.

FIFA 20 Team of the Season So Far Release Schedule

While EA hasn’t actually announced the schedule, we know what’s starting it and can take a good guess at the rest.

To start, the Community Voted team, which is also known as Most Consistent, will be the first squad released, coming on Friday, April 24. That’s the only confirmed one so far though.

However, that does also indicate that the schedule is running the same as it did for FIFA 19. In FIFA 18, Team of the Season was changed to have fewer minor league players in packs, but that was reverted again for FIFA 19 after player complaints. Therefore, the FIFA 20 Team of the Season So Far release schedule will likely stay the same. Below is what we expect the release schedule to be.

Of course, if this release schedule turns out to change this year, we’ll be sure to update you here with the confirmed schedule once it is known.