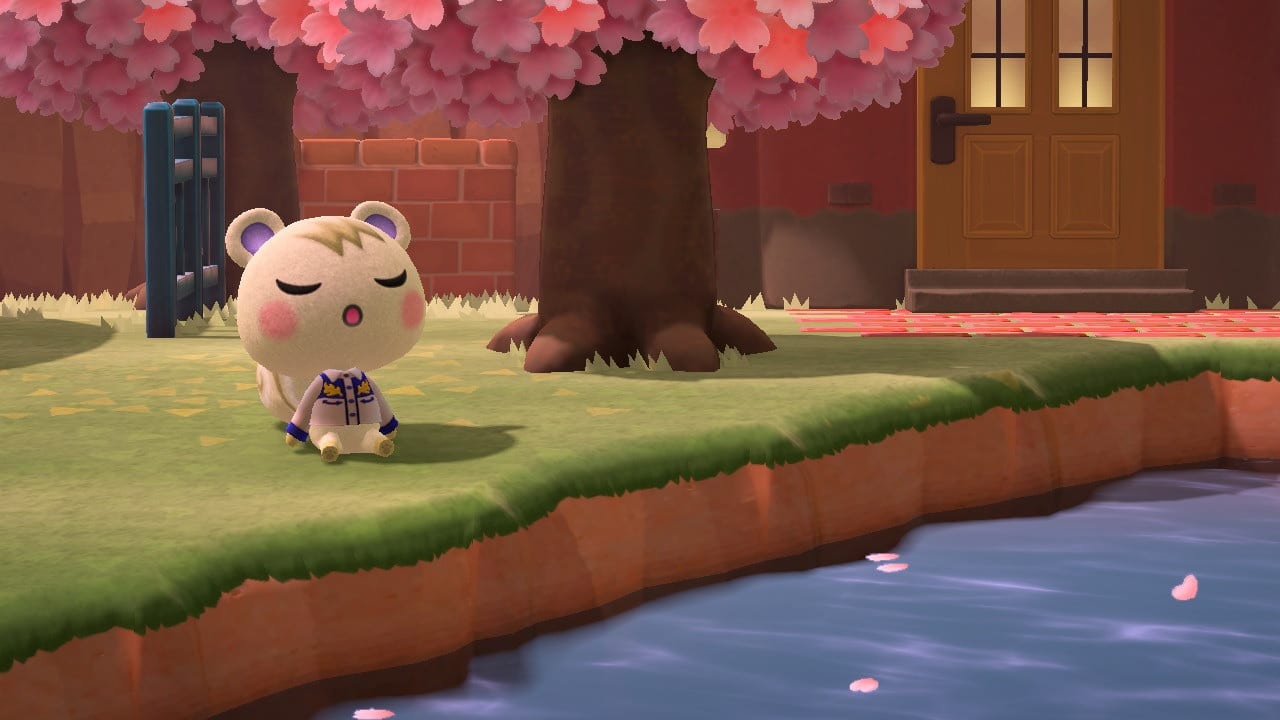 How to Get Marshal in Animal Crossing New Horizons

At the time of writing, Marshal is one of the most sought after villagers in the game because of how cute he is, and how desirable the Smug personality can be. The first way of getting him is completely dependent on luck. Since there are a total of 393 villagers in Animal Crossing New Horizons, you have a 1/393 chance of getting Marshal each time you have an open plot of land on your island.

First off, once you’ve kicked out a villager on your island, their house will become an open plot the next day. You’ll then have until 5 a.m. of the following day to find another villager to take that spot, or it’ll be filled automatically. Letting it fill automatically means you’ll have a 1/393 chance of getting Marshal that way, which sucks.

However, you can improve those odds by going on mystery island tours with Nook Miles Tickets, which cost 2,000 Miles each at the Nook Stop terminal. It’s still a 1/393 chance of getting Marshal with each mystery island, but at least you can improve your odds if you have enough Tickets to spare.

Thirdly, there’s also a chance that Marshal could show up at your campsite. Every now and again, a random villager will appear at the campsite and you can try to convince them to stay at your island. If you have an open plot, they’ll move in, no questions asked.

If your island is full, keep talking to them and try to win their card mini-games to convince them to stay. Even if you keep losing the games, you can continue to talk to them until they eventually relent. Do note that they will pick a random villager to talk to about moving out if you use this method.

Since Marshal isn’t a completely new villager in Animal Crossing New Horizons, you can also invite him over with his amiibo card. Choose the Invite a Camper option at the Nook Stop terminal to invite Marshal to your campsite, and for the next three days, you can talk to him and craft him items to get him to stay. You need to talk to him all three days to get him to move in.

Finally, if all the above methods fail, you could always try to see if anyone else has Marshal and are willing to kick him off their island. Whenever he decides to leave, he’ll start packing up in his home and you can go over to that person’s island to talk to him and ask him to join you. You’ll need an open plot for this to work.

Marshal’s birthday falls on Sept. 29, which makes him a Libra. On this day, all the furniture in his house will be replaced with party decor, and you can bring him a gift to celebrate the special day with him.

Marshal has a Smug personality, which means that he’s usually calm, cool, and very polite. However, he also has a tendency to compliment himself whenever he talks to you, and loves to subtly brag about how great he is.

He’ll get along well with Lazy, Normal, Snooty, and Peppy villagers, but may clash with Cranky personalities.

That’s all you need to know about Marshal in Animal Crossing New Horizons. Be sure to check our guide wiki for more tips and information on the game.