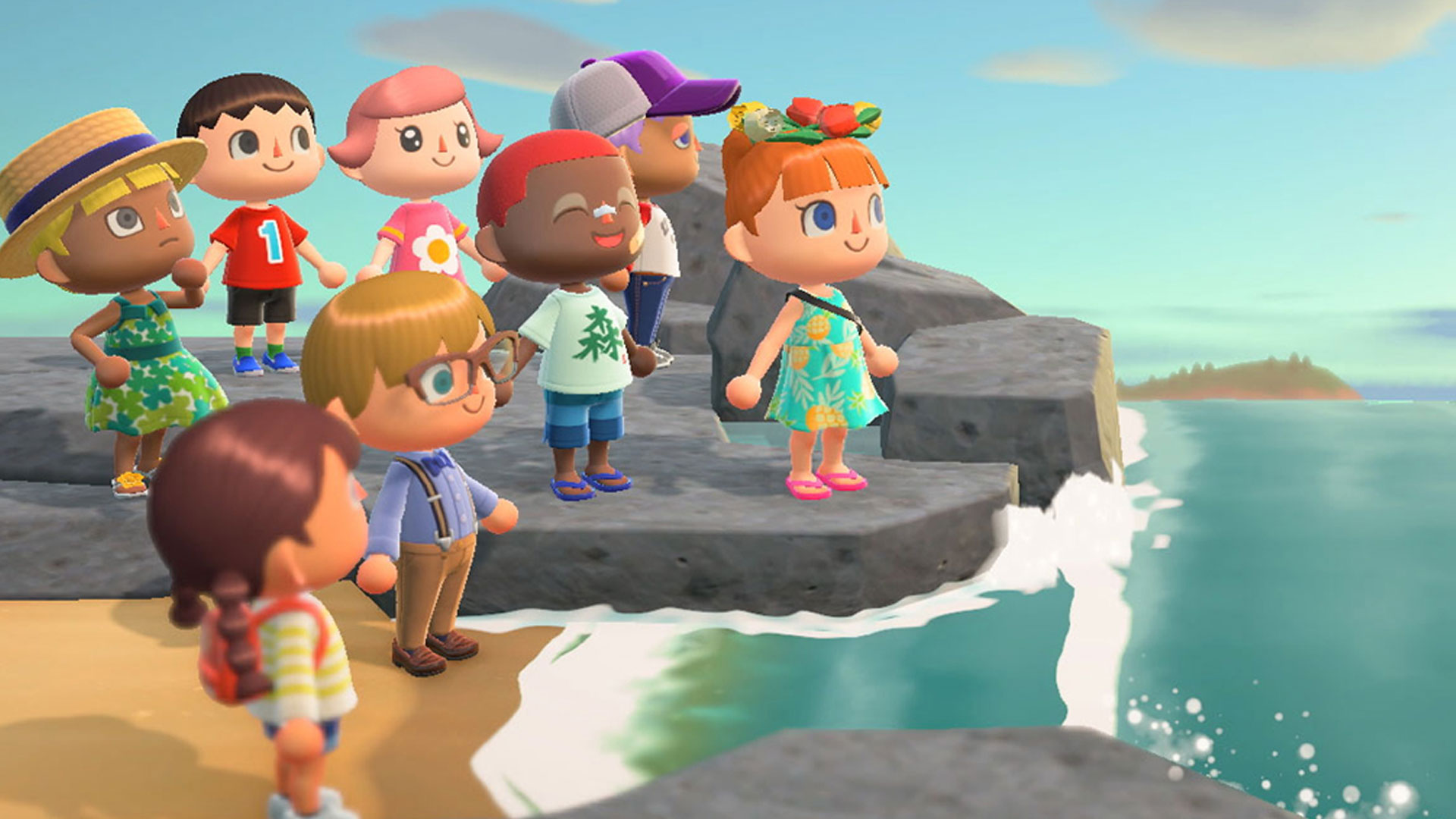 The Famous Painting is one of many different pieces of art you can now collect and donate to Blathers at the museum in Animal Crossing New Horizons. The problem is, it’s not as simple as just buying it from a store. Instead, you’ll have to get lucky that it’s in stock, and even then hope you don’t get the fake. That’s why we’re here, ready to make sure you don’t waste those hard-earned Bells.

As you may have guessed from the title, or if you know anything about the Famous Painting, it’s actually based on Leonardo da Vinci’s Mona Lisa, completed in 1517.

Getting the Mona Lisa in Animal Crossing New Horizons

To get the Famous Painting in Animal Crossing New Horizons, you’ll need to visit Redd on his boat. This can be found at the very north of your island once you’ve bought the first art piece from him when he’s at your Plaza by your Town Hall.

After buying this first art piece from him and donating it to the museum, Blathers will open up the art section.

From now on, Redd will show up once a week on his boat at the north of your island to sell his wares. The time and day he shows up is completely random, so make sure you’re checking every day to see if he’s there so you don’t miss out.

When you climb aboard his ship, you’ll then be able to buy one of a number of pieces of art. If you’re lucky, one of these could be the Famous Painting.

Redd will sell the Famous Painting for 4,980 Bells.

To work out whether you’re looking at the real or fake version of the Famous Painting, you’ll need to look at the Mona Lisa’s eyebrows.

In the fake, they look very strange and raised, as shown in the image below.

In the real one, the eyebrows are far less pronounced and just blend in with the rest of the image. As long as the one you’re looking at doesn’t look like the one above, you should be fine.

That’s everything you need to know about the Famous Painting in Animal Crossing New Horizons. Now you have the Mona Lisa, and you can brag about it to all your island pals. For more guides, head on over to our wiki.