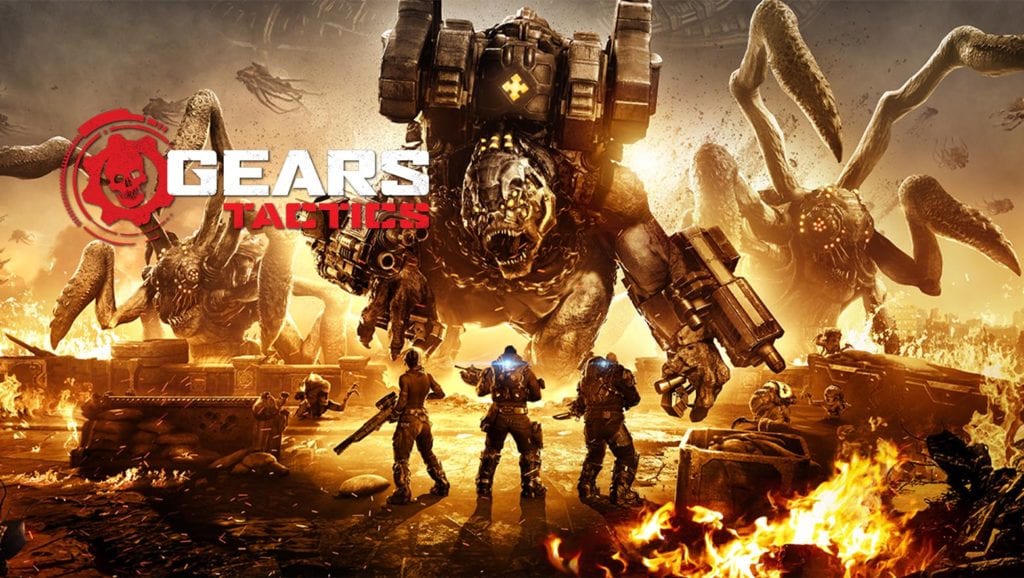 With the release of Gears Tactics, the Gears of War series has gone in a completely different direction. Bringing the third-person shooter into the realm of turn-based tactics, Gears Tactics is all about strategically positioning your units and utilizing their abilities to get the better of the Locust threat. If you were hoping to hop into the action with a friend, you may be wondering if Gears Tactics is multiplayer.

The bad news is that there is no multiplayer in Gears Tactics. That applies both in terms of a Versus mode where you’d be able to strategically battle it out against another player, as well as a co-op mode for the campaign.

Everything you do in Gears Tactics will have to be done on your own, or at least through the single-player campaign. If you want to have a friend join you, they’ll simply have to sit alongside you and advise you on what units to move where and what actions to take.

While there’s been no official announcement just yet, there’s always a slight chance that the developers Splash Damage and The Coalition will opt to bring a multiplayer mode of some sort in a post-launch update if the demand is there. We can only cross our fingers and hope for the best, but don’t count on it.

That’s everything you need to know regarding whether or not Gears Tactics is multiplayer. For more tips, tricks, and guides, be sure to search for Twinfinite.