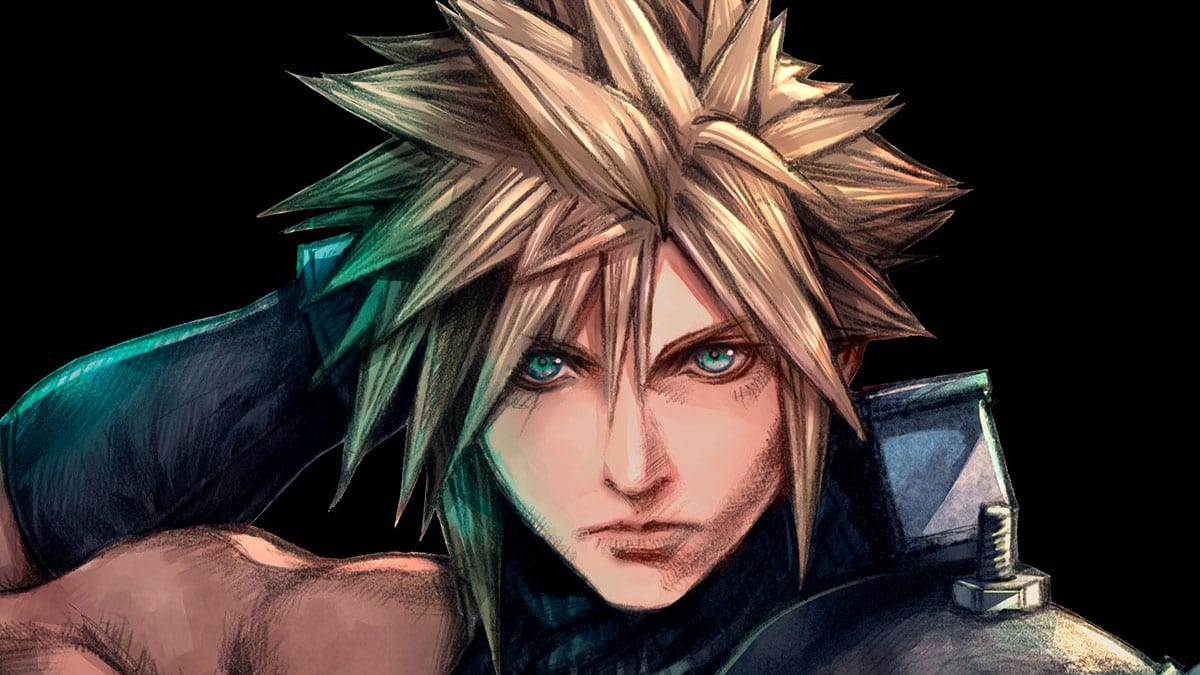 The first game of the Final Fantasy VII Remake officially releases tomorrow (today in Japan), and Square Enix is celebrating.

The artwork showcases Cloud, and you can enjoy it below.

Incidentally, while the new character design was taken over by Roberto Ferrari, Nomura-san is the artist behind the original design of Cloud in Final Fantasy VII’s first incarnation.

Lately, Square Enix also released an extensive behind-the scene video followed by a second one, a third, and a fourth.

The first game of the Final Fantasy VII Remake will officially launch on PS4 tomorrow, April 10, 2020.