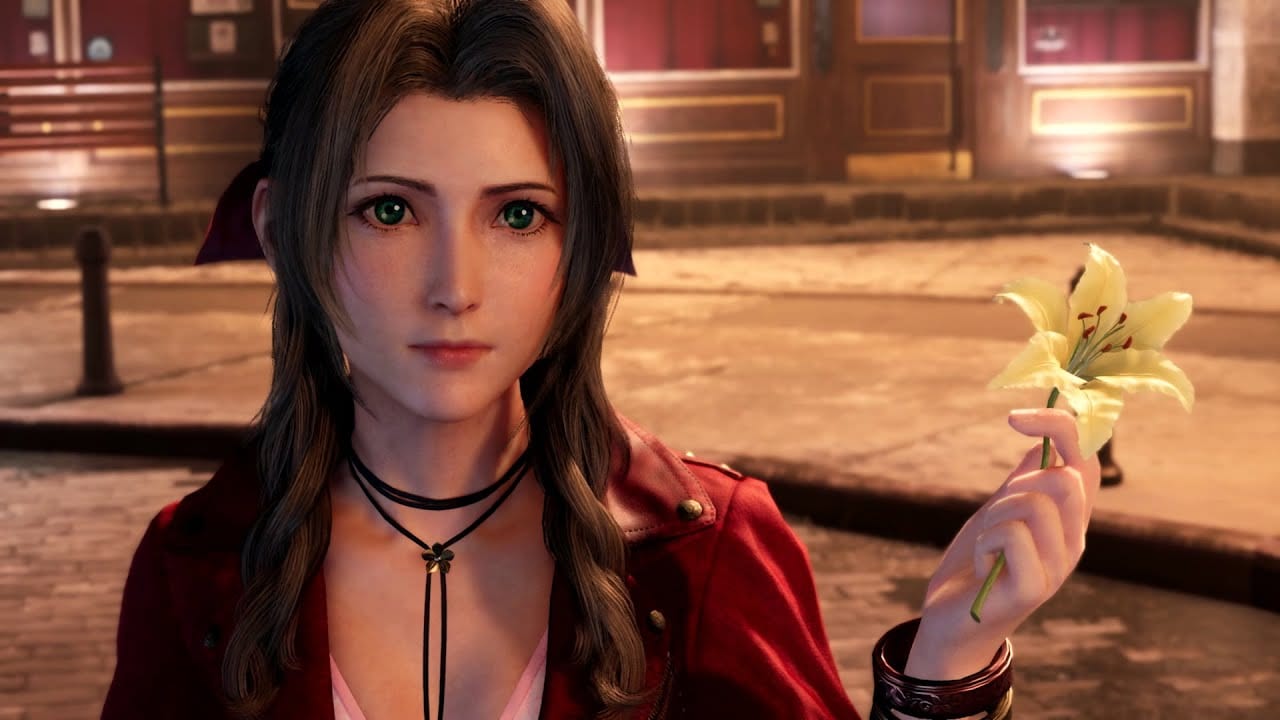 Final Fantasy VII Remake’s soundtrack is one of the most impressive parts of its overall production, reimagining the original’s iconic tunes with some really compelling arrangements. Today, a new episode of Inside Final Fantasy VII Remake, a mini-documentary series by Square Enix, details some of the creative processes behind its composition.

The team breaks down some of the game’s tunes with a side-by-side comparison between the new and old versions, explaining the instrument choices and the themes they hoped the music would help to convey.

You can watch the episode for yourself below.

For those particularly interested in Final Fantasy VII Remake’s soundtrack, the game’s soundtrack is being released as a 7-disc standalone compilation which will be available in May.

If you haven’t already seen some of the series’ previous episodes, we reported on one that detailed the game’s combat and battle system, and another that provides an overview of the team’s approach to developing the remake.

Final Fantasy VII Remake’s first game will launch on PS4 on April 10, 2020, though may customers in EU and AU regions have already had their pre-ordered physical copies delivered.