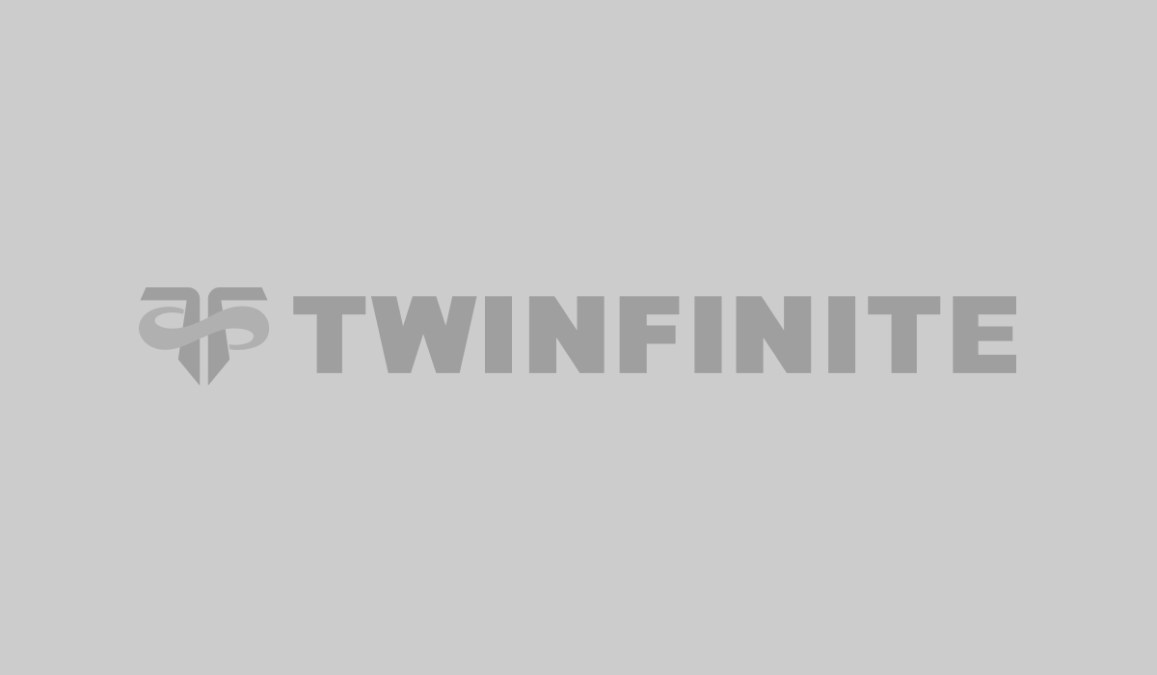 The commercial is the inevitable accolades trailer, showcasing some of the many media outlets that praised the game, which is currently sitting on a rather flattering 88 on Metacritic.

Being a commercial, it’s rather brief, but the pacing is quite intense, so you may have to pause it to read some of the quotes.

If you’d like to see and learn more about the Final Fantasy VII Remake , you can read our own extensive (and no less enthusiastic) review and our wiki full of guides to help you familiarize with the game in case you already purchased it or plan to.

The game is currently available exclusively for PS4, and will be a PS4 exclusive at least until April 10, 2021. At the moment, no other platforms have been announced officially.