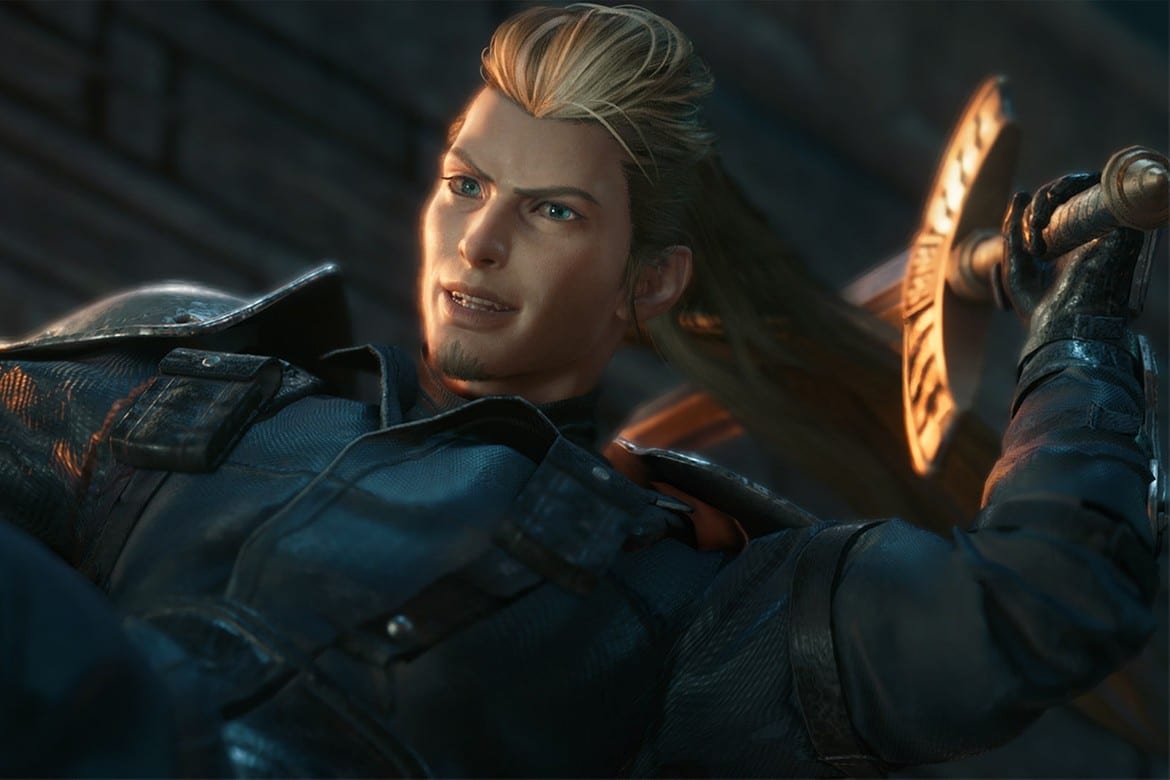 Final Fantasy 7 Remake is no longer just a dream. It’s a game that you can buy and run on your PS4 as of 2020. While there are plenty of returning story moments of course, there are also of lots of new stuff in the story too. One such moment is a new boss fight versus a new rival character known as Roche. He’s quite the loud mouth and it’s incredibly satisfying to shut him up. Here’s how you beat the Roche in Final Fantasy 7 Remake.

How to Beat Roche in Final Fantasy 7 Remake

Roche is a recurring character in this first part of Final Fantasy 7 and you fight him multiple times. Let’s run through what you should do for each one.

The first time you fight Roche will be while you’re mounted on your motorcycle with Jessie. This fight is pretty straightforward and easy provided you didn’t take a ton of damage in the section prior.

Roche will be up ahead and you’ll need to fully accelerate to slowly catch up to him. While you’re doing that Roche will launch attacks at you. They are a little tricky to dodge, but luckily they aren’t super painful. Just dodge as many as you can and try not to eat all of them.

While you’re catching up, you can press L1 and Triangle to launch a ranged attack every so often as your special attack bar will allow.

When you catch up just start wailing on him as you did all the other enemies in the section prior. He’ll eventually charge up a powerful melee attack that you should try and avoid, but if you’re high on health feel free to just get as much damage in as you can before he bails.

He’ll move up ahead again eventually, just catch up to him again and rinse and repeat until he gives up.

Second Encounter: 1 on 1 with Roche at the Warehouse

The second time you fight Roche is significantly more challenging than the motorcycle battle. The first phase of this fight isn’t too bad, just use your basic attacks and Focused Thrust to build up his stagger bar while you dodge his attacks. When you’ve done enough damage the fight will change gears.

Beating Roche in the second phase is a lot trickier. Roche will dodge most of your attacks, and will charge at you dealing significantly damage every few seconds.

The trick is to keep your distance for the most part. Dodge his charge attacks, get a couple of shots in and then bail. Don’t get too greedy or he’ll punish you for it. Even if you block, Roche will charge through you.

Any time that you have ATB charged up use it to launch a spell at him such as Fire/Fira. This will take off a nice chunk of health off of Roche.

If you’re patient, you should be able to safely chip away at his health and/or stagger him and then eventually defeat him.

For our full thoughts on Final Fantasy 7 Remake, check out our fully scored review.