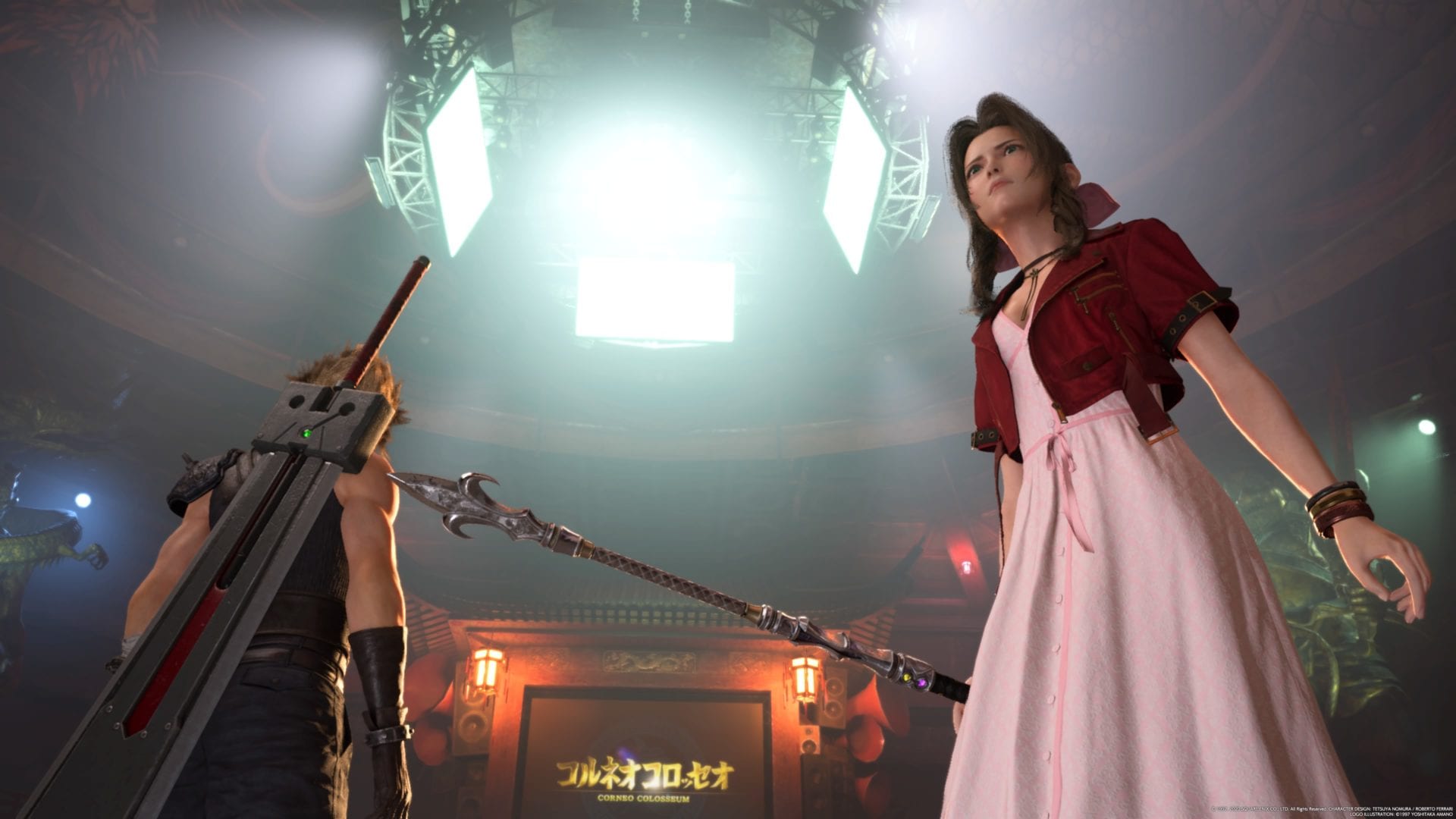 The Hell House is back and it’s actually… more frustrating than ever. It’s arguably the hardest boss at the point of the game that you reach it. In this guide we’re going to go over this boss fight and our strategy for how to beat the Hell House in Final Fantasy 7 Remake.

How to Beat Hell House in Final Fantasy 7 Remake

The Hell House is unlike some of the other, more challenging fights in Final Fantasy 7 Remake. Reno and Rude for example are quick fights that you either learn the mechanics right away or you get punished hard –either you adapt quickly and win, or you don’t and start over and learn from your mistake.

The Hell House is an absolute slog of a battle. It has a massive HP pool, is resistant to just about everything, and also packs a decent punch if you’re sloppy.

The key for beating Hell House in Final Fantasy 7 Remake is to prepare. You can brute force your way through it by just having a ton of potions and learning the patterns of its attacks. It doesn’t hit super hard, and as long as you’re not just throwing yourself into its attacks you can slowly whittle its health away until you win.

However, if you want to be more strategic about it, make sure you come loaded with elemental materia. Load Aerith (and Cloud if you can spare it) up with Fire, Ice, Wind and Lightning and equip them with the best magic attack weapons you got. The majority of your damage will be through spell damage.

Hell House will periodically barrier off an element during the fight and become immune to it, but it’s actually an opportunity for you to fill up the stagger gauge.

You’ll crack through the barrier by hitting it with the opposing element (fire vs. ice and wind vs. lightning). You can tell the element by the color of the windows. For example red, obviously means Fire, etc. and by the type of attacks that it is using. For example again, Housing Shock is Lighting-based so you should use Wind to counter when you see that.

Once you have entered the second phase, Hell House will frequently change into a “God House” mode. Which makes it even more resistant to everything. When God House mode is over it is very briefly vunerable to being staggered when hit, so have Cloud ready to hit it with Focused Thrust to build up the stagger gauge some more and have Aerith hit it with the currently advantageous spell.

Also, if you’ve been able to land a Poison materia, in theory, you should be able to use Bio on Hell House and poison it as it’s not immune to it. However, at the time of this writing, we can’t personally confirm that. If you can though, keeping the poison effect on it at all times will shave off a ton of time for this fight. If you try it, let us know in the comments below if it works.

Sadly though, even with employing these tactics, the Hell House is going to be a long battle because of its resistances and its huge health pool. Just stay patient and don’t do anything rash. The Hell House battle is a marathon, not a sprint.

Our last recommendation is to save your summon for the last phase when all of the Hell House’s tricks are in effect (Ifrit will work just fine), so you can reduce the amount of time you have to spend in its most difficult form.

Also, if you’re close to staggering it and also happen to have Cloud’s limit break ready, save it for when it’s staggered. However if you’re not close, don’t hold onto it forever, just use it and keep the damage going.

If you’re finding you’re having a hard time, grind a bit more and see if you can get some more EXP and rank ups on the materia you’ll need to survive and thrive in this fight.

That’s all for our tips and tricks for how to beat Hell House in Final Fantasy 7 Remake. It’s a really annoying fight no matter what you do, perhaps the most annoying in the entire game. Come loaded with Potions, Phoenix Downs, Ethers, and be ready for a battle that could take you upwards of half an hour.

For more tips, tricks and FAQs answered definitely make sure to check out our Final Fantasy 7 Remake wiki guide and read our fully scored review.