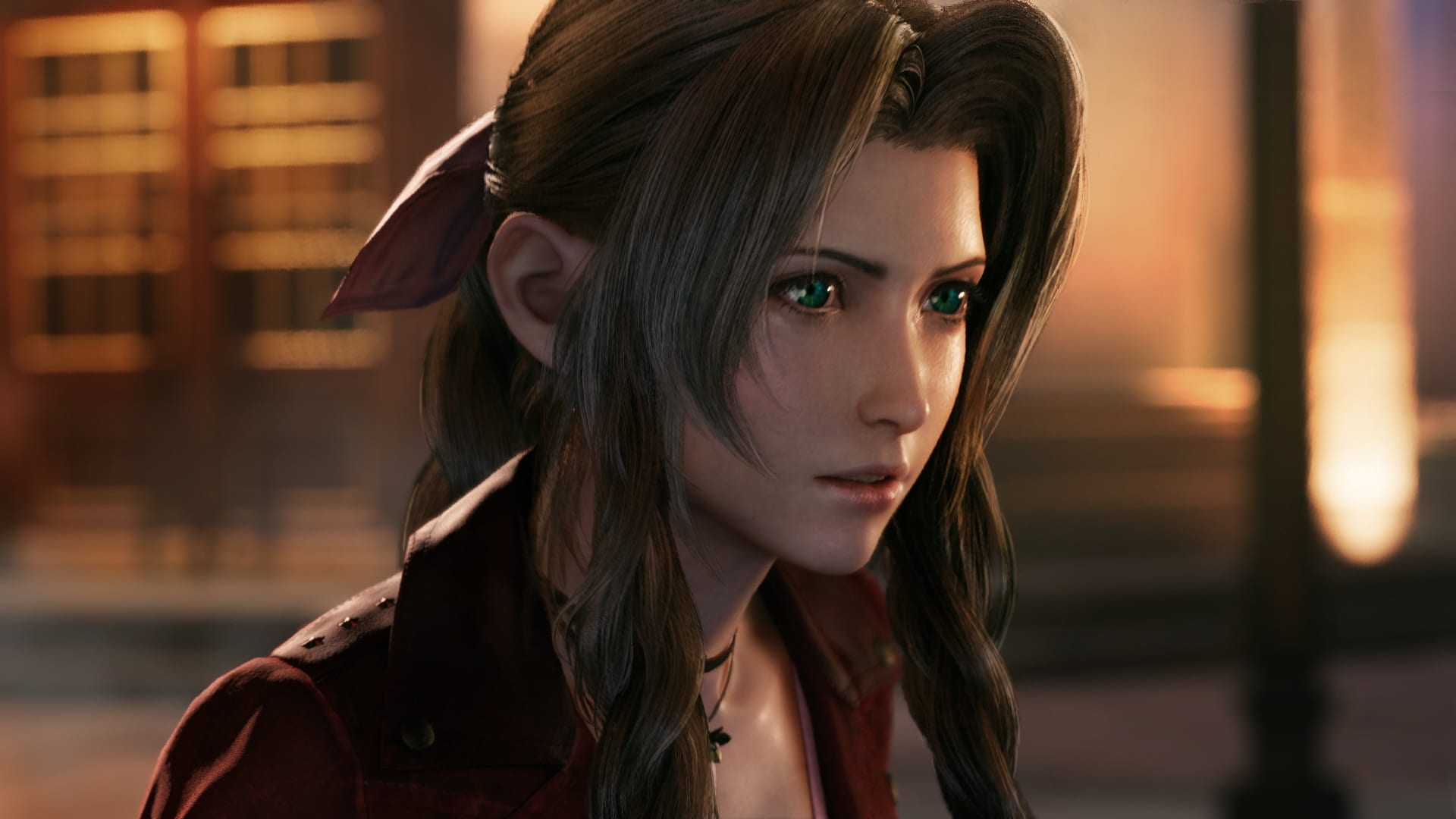 Final Fantasy 7 Remake is a fantastic action-RPG filled with thrilling combat encounters, and each playable character has their own unique playstyle. Understanding the strengths and weaknesses of each member of Avalanche is crucial to success. Here is how to use Aerith in Final Fantasy 7 Remake

How to use Aerith in Final Fantasy 7 Remake

The precocious flower girl of the Sector 5 slums, Aerith Gainsborough is a powerful magic user, and using her effectively can be a little tricky. This is because her special abilities take a little more thought and planning than Cloud or Tifa’s.

Aerith has the highest Magic Attack stat of the playable characters in Final Fantasy 7 Remake, and as such, should always have offensive Materia equipped. Because Magic Attack also governs how much health is restored when casting spells like Cure, make sure you leave at least a slot free for Healing Materia.

By tapping the attack button (square by default), Aerith will launch a basic ranged magic attack with her Staff, and repeatedly tapping this button will result in a stream of attacks that inflict a small amount of area-of-effect damage. These attacks will slightly home in on their targets, and successful hits will cause non-elemental damage and slowly fill Aerith’s ATB gauge. The downside is that these animations are quite slow and leave her open to melee attacks.

Each character has a unique special ability that they start out with (Aerith’s is Tempest), and more can be unlocked as you acquire new weapons and master them.

Characters are able to unlock new Special Abilities by increasing their proficiency with the move associated with a particular weapon. Maxing out efficiency means you can then use that ability, even when you have a different weapon equipped.

Tempest is Aerith’s starting unique ability, and it is a powerful magical attack that can be used in two different ways.

The first is performed simply by tapping the Triangle button. This will cause Aerith to unleash a flurry of magical attacks, causing decent damage while simultaneously filling the Stagger gauge faster than regular attacks would.

This is quite useful when fighting faster-moving opponents, as the animation is blessedly short.

The second is performed by holding the Triangle button down until the Tempest icon on the bottom left of the screen fills up. This summons a crystal that inflicts decent damage, which then explodes after a few seconds, inflicting even more.

This is best used when an opponent is Staggered or has been knocked to the ground, and can be used to string together multiple attacks, causing high damage in a relatively short period of time.

Using either form of Tempest actually fills the ATB gauge, whereas almost all other Special Abilities consume it.

Soul Drain is Aerith’s other starting ability, and it costs 1 ATB to activate. It inflicts a small amount of damage, and drains an enemy’s MP, restoring some of Aerith’s own in the process. If an enemy is Staggered, additional MP is drained.

While initially, you might not see a lot of use for this ability, it becomes crucial in the back half of a game. As the difficulty ramps up, boss encounters become grueling battles of attrition designed to be a test of your resources and being able to gain MP in this manner is a godsend.

Be sure to use it whenever you stagger a powerful opponent to receive a substantially larger amount of MP. Think of these moments as a reprieve to heal and recuperate, in addition to being the moment to launch a counterattack.

Arcane Ward is learned by maxing out proficiency with the Guard Stick, which Aerith starts equipped with. It summons a large, persistent aura that allows a character to cast any given spell twice, provided they are standing inside it.

Arcane Ward lasts for a surprisingly long time, and its benefits should be immediately apparent. The second spell does not cost any MP, and so you are able to more efficiently heal or deal damage while inside its area-of-effect.

It can also be cast on other characters, and so can be used to tee-up a member of your party that may have elemental magic equipped that your enemy is weak too.

Sorcerous Storm is learned by maxing out proficiency with the Silver Staff, and costs 1 ATB to use. It allows Aerith to deal a large amount of magical damage to all enemies around her, although the range is quite short.

While it casts quickly, the drawback here is that Aerith has to be close to her intended targets and, ideally, surrounded by them, to inflict as much damage as possible. This is not exactly the ideal place for your mage to be, and so Sorcerous Storm should only be used as a last resort and not as a primary form of attack.

Fleeting Familiar is learned by maxing out proficiency with the Arcane Scepter, and costs 1 ATB to activate. It is used to summon a cute fairy familiar that will follow Aerith and assist her in combat.

This is a fantastic way to increase Aerith’s damage output. Use it early, and use it often for best results.

Ray of Judgement is learned by maxing out proficiency with the Mythril Rod, and it costs 2 ATB. This is a powerful, sustained beam attack that will hit the target enemy multiple times, along with any other unfortunate enough to stray into its path.

While a powerful attack and worth the investment, that 2 ATB cost means that Ray of Judgement is best used on an enemy that is already Staggered or otherwise immobilized, because you really don’t want to miss with this one.

Healing Wind is Aerith’s Level 1 Limit Break and is available to her from the beginning of the game. It restores a moderate amount of HP to all party members.

This Limit Break can be quite situational, but you will thank the heavens if you have it ready when you most need it. As one of the few ways to heal your entire party, Healing Wind is a godsend that can the tides in your favor during a tough boss encounter.

Planet’s Protection is Aerith’s Level 2 Limit Break and is unlocked by progressing through the main story. Upon use, it will make your entire party completely immune to physical damage for a short time.

Again, quite a situational Limit Break, and I didn’t find this one especially useful outside of a particular boss fight. It doesn’t last for a very long time, and you can still be damaged by magic attacks, but if you see a boss winding up for a big attack, then that would be the time to use it… if your Limit gauge happens to be full, that is.

Final Fantasy 7 Remake is a massive game, and we still have more to explore! This post will be updated with all of Aerith’s abilities as we unlock and master them. In the meantime, why don’t you check out our other helpful guides over at the ever-expanding wiki?

Planning on picking up Final Fantasy 7 Remake up the second it becomes available? Here is everything you need to know about preload and unlock times