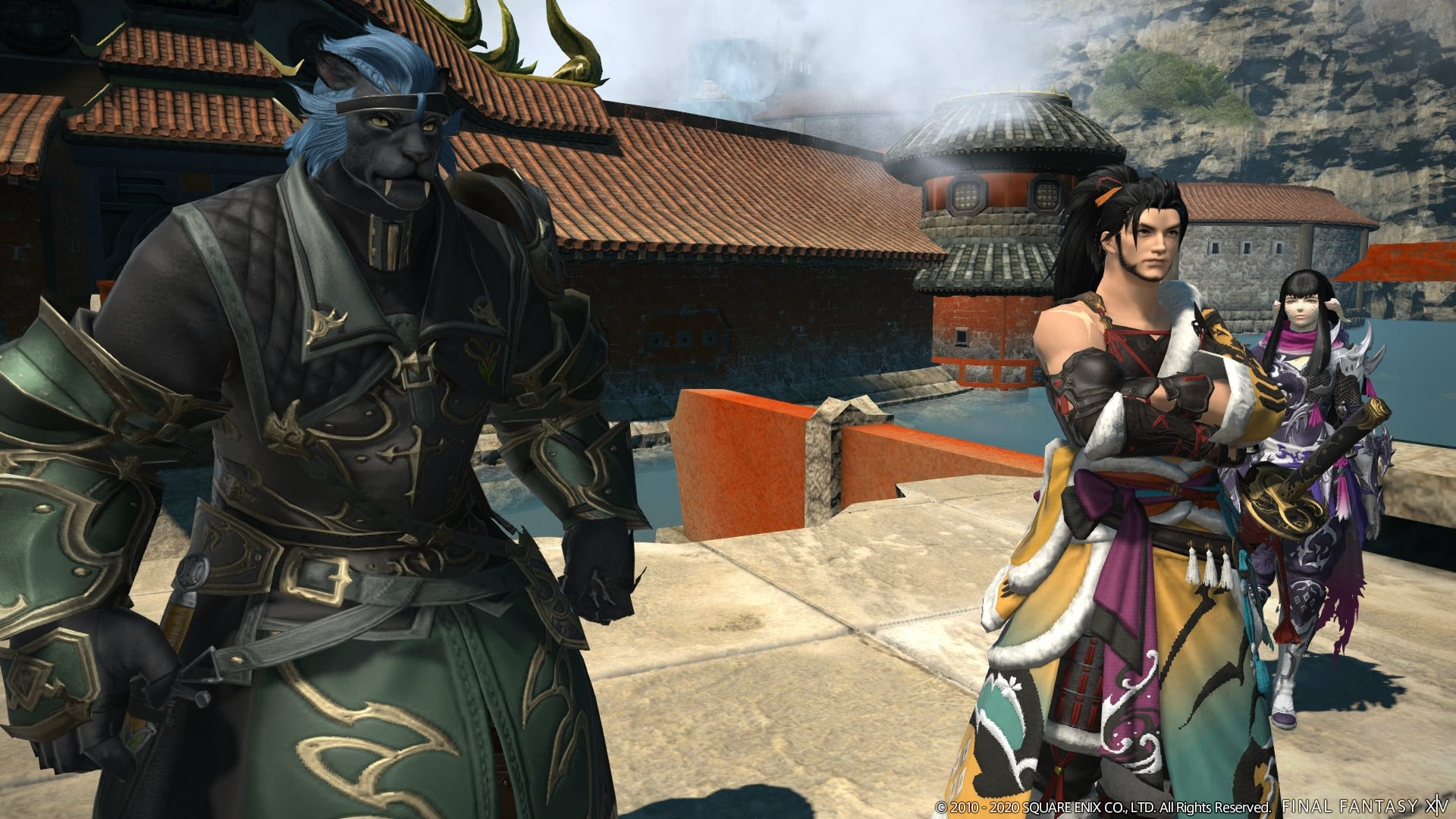 With every major story arc and expansion in Final Fantasy XIV, players will get the chance to obtain a Relic Weapon for one of their jobs. The required quests for the Shadowbringers arc are finally here, and players can get their weapons by completing a quest line titled Save the Queen. Here’s how to start the Save the Queen Relic Weapon quest in FFXIV patch 5.25.

Starting the Save the Queen Relic Weapon Quest in FFXIV

First off, the quest you’re looking for is called Hail to the Queen. This will kickstart the quest line proper, and you’ll be rewarded with a Relic Weapon at the end of this quest chain. However, you need to have completed the Alliance raid series from the Stormblood arc first.

This means that you need to clear the Royal Rabanastre, Ridorana Lighthouse, and Orbonne Monastery Alliance raids from the previous expansion, and complete the Return to Ivalice quest line in order for this new chain to be available. If you haven’t done so, you can access these raids from Kugane. In addition to that, you also need to have completed the Shadowbringers main story quests and have a battle job at level 80.

Hail to the Queen

To start the quest and get your Relic Weapon, head over to Kugane and talk to Keiten at X:13, Y:13. The quest is titled Hail to the Queen, and is essentially one long story arc, complete with a solo duty, for you to get through.

Once you manage to reach the end, you’ll be rewarded with a Relic Weapon at item level 485. You’ll also unlock a repeatable quest at the end of the quest chain so that you can grind for more Relic Weapons for your other level 80 jobs.

That’s all you need to know about how to start the Save the Queen quest and get your Relic Weapon in FFXIV patch 5.25. Be sure to search for Twinfinite for more tips and information on the game.