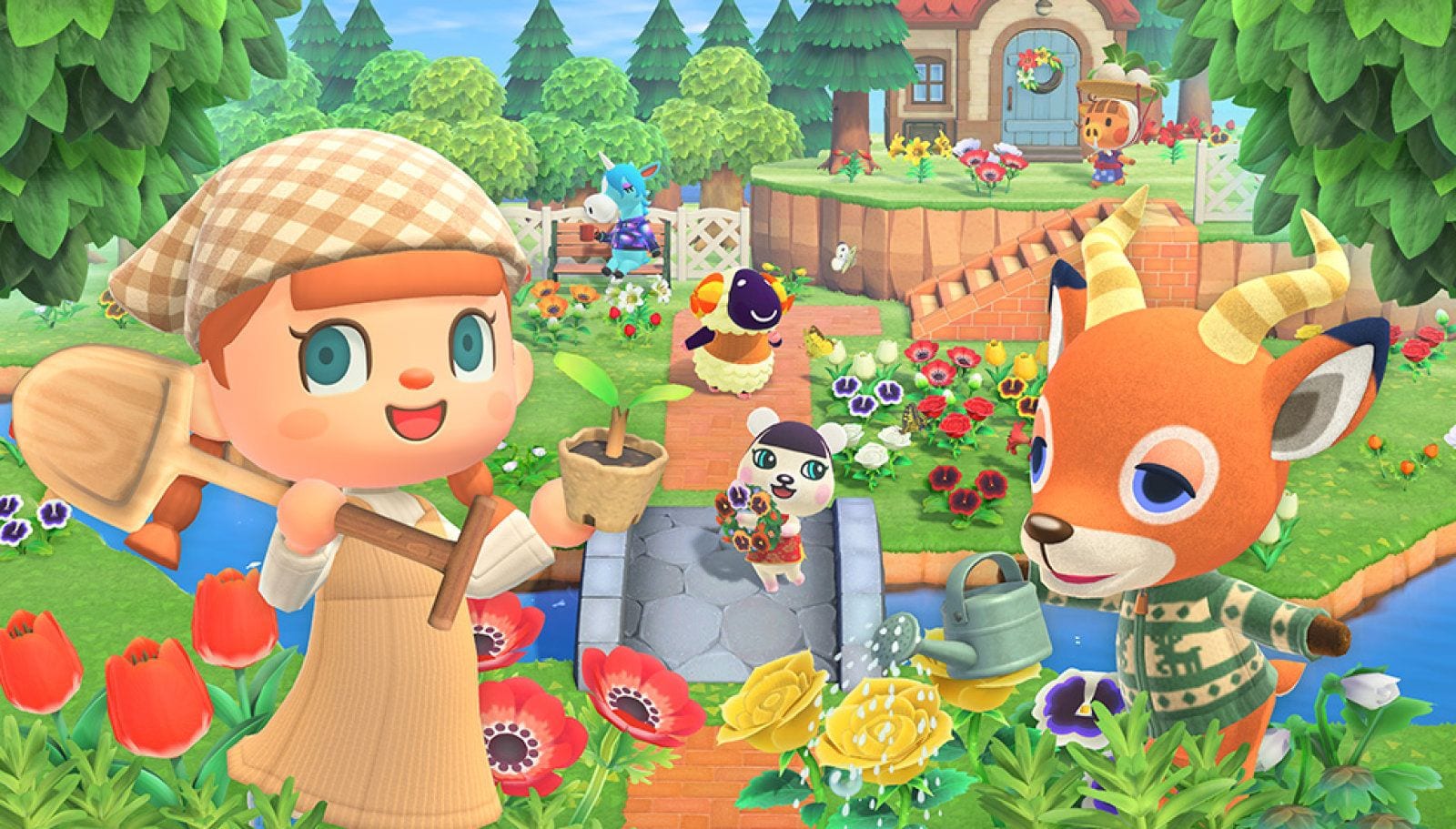 Animal Crossing New Horizons is finally out for the Nintendo Switch, and players can now focus on building a brand new home for themselves on a beautiful deserted island. There are tons of things you can do in this game, including fishing, though fishes aren’t the only form of marine life to catch in the waters. Here’s how to catch sharks in Animal Crossing New Horizons.

In Animal Crossing New Horizons, it’s possible to catch tons of fish and sell them for Bells. However, if you manage to find sharks, your profits will go up. Unfortunately, finding sharks is a pretty time-consuming process, and they’re generally pretty rare spawns.

In addition to that, they don’t appear all year round either; they only show up for a few months a year, and that period is different depending on whether you’re in the northern or southern hemisphere.

As long as you’re playing within those months, you’ll have a chance of catching a shark in the game.

Sharks will only spawn in the ocean, so make sure you’re fishing on the beaches to find them. Their silhouettes in the water are also different from regular fish, and you’ll be able to see a fin on their backs to indicate that they’re not just a regular fish.

Other than that, the process for catching them is pretty much the same. Cast the line from your fishing rod into the water, wait for them to bite on the lure hard enough that it sinks further into the water, then press the A button to reel them in.

That’s all you need to know about how to catch sharks in Animal Crossing New Horizons. Be sure to check our guide wiki for more tips and information on the game.