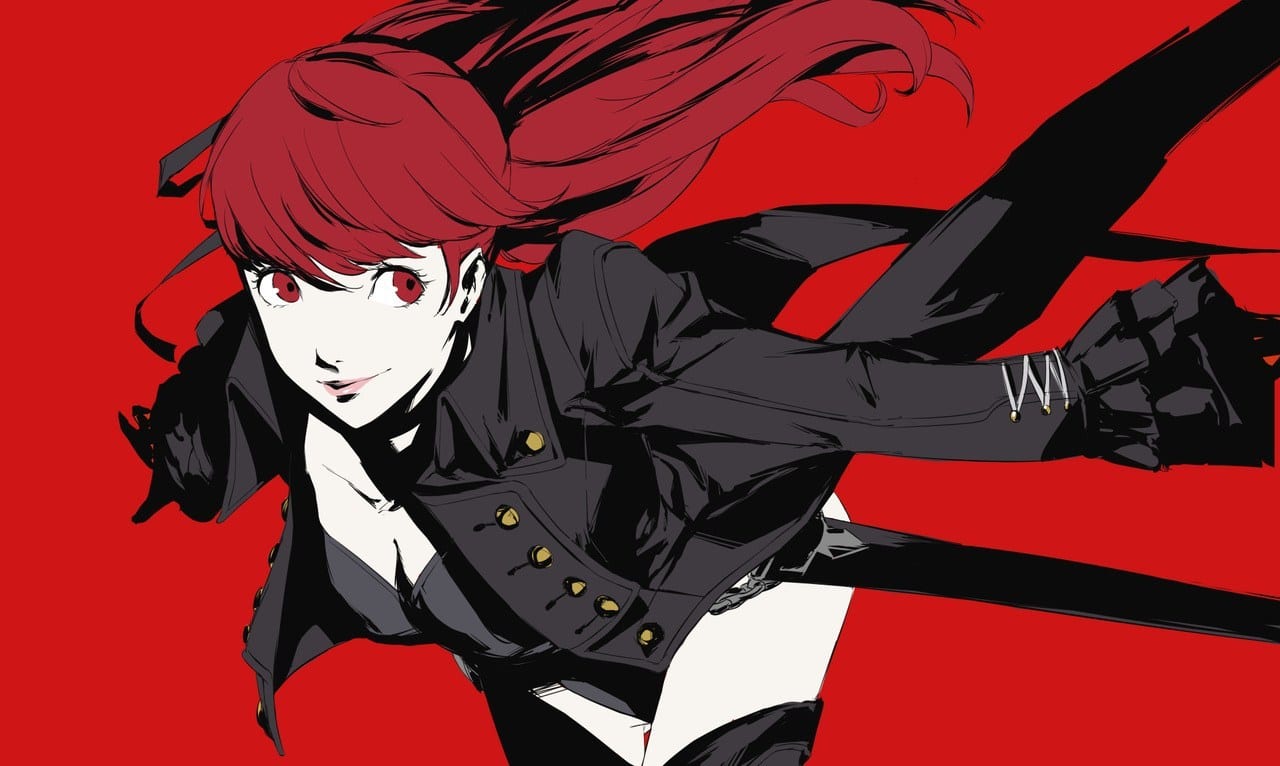 It’s only been a couple of years since the release of the original Persona 5, but Atlus is back with a bigger and better version of the game, titled Persona 5 Royal. The amount of new content added here is truly staggering, and the game also comes with a brand new playable character. Here’s how to recruit Kasumi to your party in Persona 5 Royal.

Recruiting Kasumi to Your Party in Persona 5 Royal

Do be warned that this guide contains minor spoilers for the new events in Persona 5 Royal, so don’t read on if you don’t want to be spoiled.

Right from the very start of the game, you’ll be able to start the Faith Confidant storyline with Kasumi Yoshizawa. However, you’ll find that the Confidant rank maxes out at just rank 5, with no way to continue. At this point, Kasumi will just be another friend of yours that you can spend time with, and nothing more.

However, as you progress through the story and unlock the Spaceport of Greed, you’ll come across an unmissable event with Kasumi at Odaiba, where she finally awakens to her Persona. She still won’t join your party at this point, but she does make a very quick appearance later on when you’re escaping the Casino.

In fact, it’s not till the very end of the game that Kasumi will finally join your party as a proper member. However, to get her to join, you’ll need to max out the Confidant ranks for her and the school counselor Takuto Maruki before the end of November. If you manage to do so, you’ll unlock a new dungeon after the final boss where Kasumi will become properly playable.

In addition to that, you’ll also need to choose the correct option to ensure that you get the new true ending. When faced with an important question in the new dungeon, pick the option that says “I don’t accept this reality” to play on.

To recap, here’s how to recruit Kasumi to your party in Persona 5 Royal:

That’s all you need to know about how to recruit Kasumi to your party in Persona 5 Royal. Be sure to search for Twinfinite for more tips and information on the game.