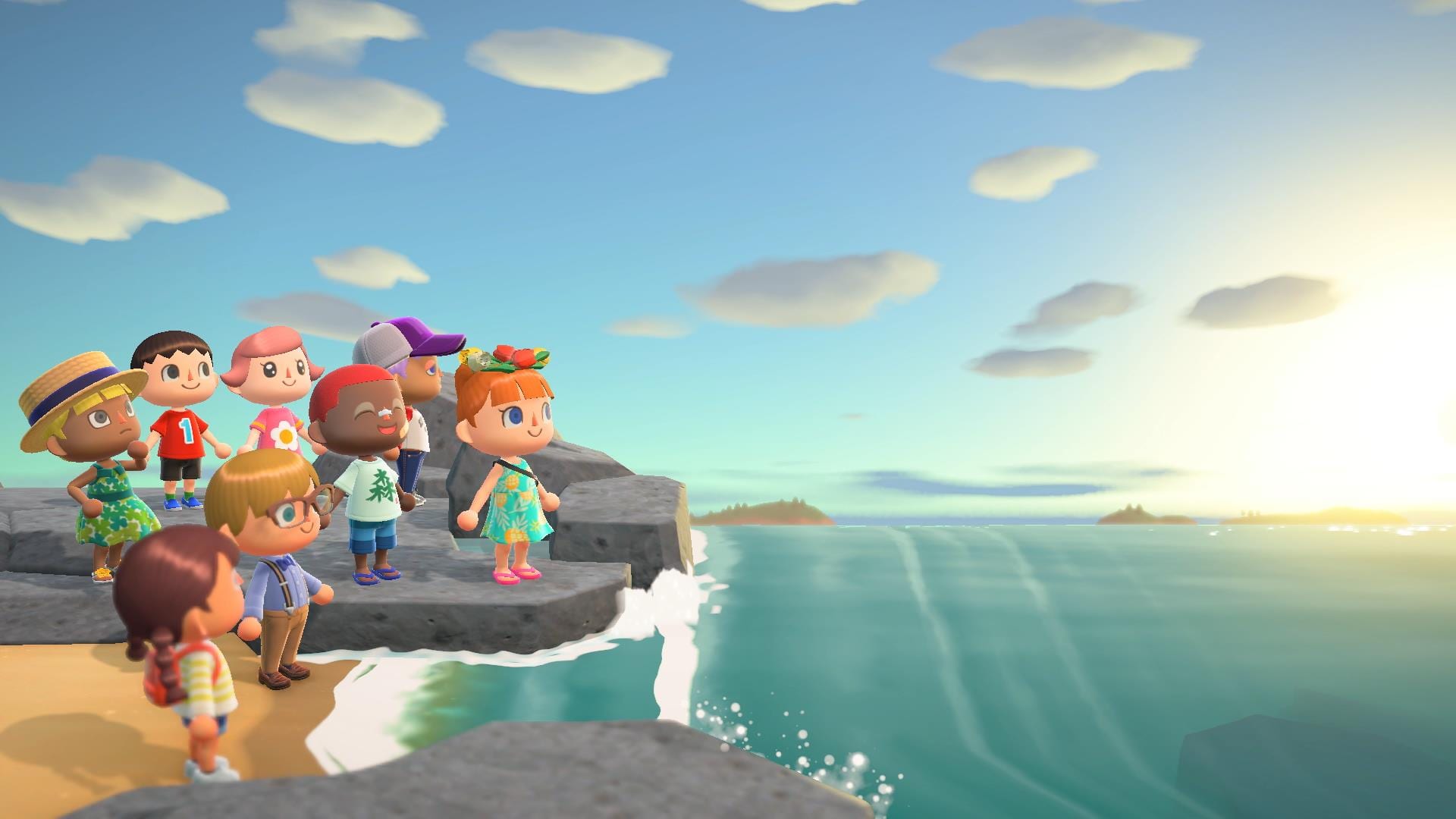 Cutting right to the chase, Kapp’n does not seem to appear in Animal Crossing: New Horizons.

It appears as though Kapp’n may have been yet another character to have been hit with a job layoff following Tom Nook’s plans to set up his deserted island getaway.

With the main form of transport on and off the island now being the Dodo Airlines, it seems as though Kapp’n’s no longer required to captain the ship to get us to foreign shores.

Though sure to be disappointing news to some fans, it doesn’t mean he’s gone forever. Kapp’n could always possibly return in a future event or online update should there be a ton of fan demand… and if Nintendo can find a way to squeeze him in, I’m sure.

If anything changes and we spot a wild Kapp’n in Animal Crossing: New Horizons, we’ll be sure to update this post and let you know. For now, happy island livin’!

That’s everything you need to know about Kapp’n’s appearance in Animal Crossing: New Horizons. For more tips, tricks, and guides, head over to our guide wiki. Alternatively, you can search for Twinfinite, or check out more of our coverage below.