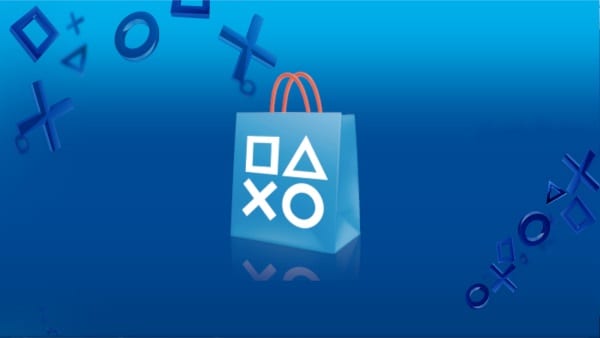 Every Tuesday, when the PlayStation Store updates, there is a selection of newly added free items for the PS4 that often go overlooked. To get the best bang for your buck (AKA free PSN stuff), let’s sift the free games, DLC, and Themes out from the paid, shall we?

Welcome to the month of February. A quick check of the calendar and it appears that is incorrect. This month has blown by and it’s already Tuesday again and you’re here for your free stuff for the week. As we are nearing the last week of the month it would be wise to collect your five free PlayStation Plus games sooner than later if you haven’t yet. It is five games simply waiting to be added to your library.

As expected for any Idea Factory release there is free DLC on the PlayStation Store, and Azure Lane: Crosswave isn’t any different. As usual it features Neptune, the heroine from long running series (with plenty of spin-offs) Hyper Dimension Neptunia. Also on offer is DLC for the recently released Warriors Orochi 4: Ultimate and some free-to-play content.

Well, this week is finally the week the drought ends and something decorative has appeared on the store. Recently, all of the free themes are being distributed directly from sources and not through the store. Last week saw a way to get two Star Wars Jedi Knight themes for free, but it’s been a while since there was anything to pick up off the PlayStation Store itself.

As with every week, it is time to say goodbye. However, check out the links below for a return trip to any previous week that might have something else to strike your fancy.