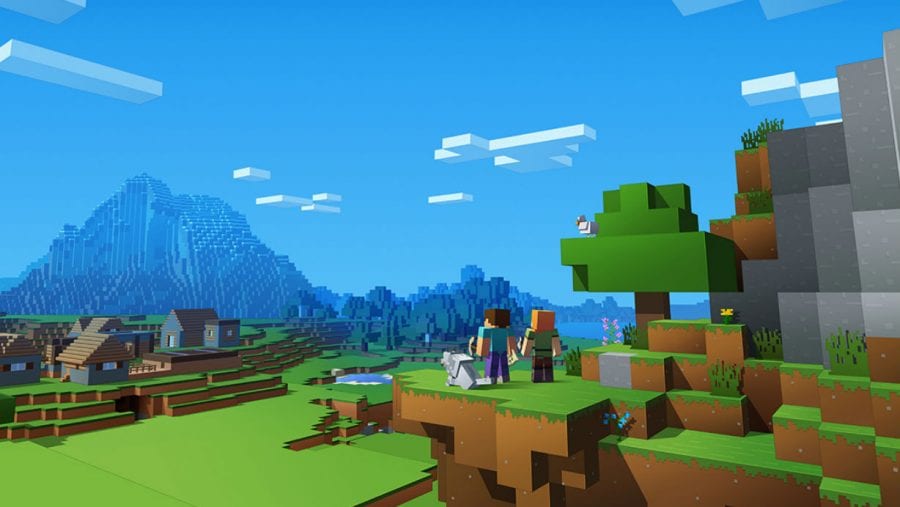 Mojang have released the Minecraft Snapshot 20W06A, which essentially gives players a look at the Minecraft 1.16 patch notes ahead of the update’s official release.

Many new block types have been added!

Crimson Forests can now be found in the Nether!

HOW TO MAKE NETHERITE

Soulsand Valleys can now be found in the Nether!

Warped Forests can now be found in the Nether!

New command that locates a specified biome. Useful in creative mode when you’re
looking for a specific biome and don’t want to fly around randomly searching for it.
Syntax: locatebiome <biome>
Parameters:

How to Install Minecraft Snapshot 20W06A

If you’re wanting to check out Minecraft 1.16 ahead of time, you can download Snapshot 20W06A by doing the following:

Keep in mind that enabling and using Snapshots are unstable and can result in you losing or corrupting your world. Always back up your world before enabling Snapshots or other experimental gameplay features.

You can check out more Minecraft guides below.

Minecraft: How to Get & Use Emotes
What Crying Obsidian Does in Minecraft 1.16