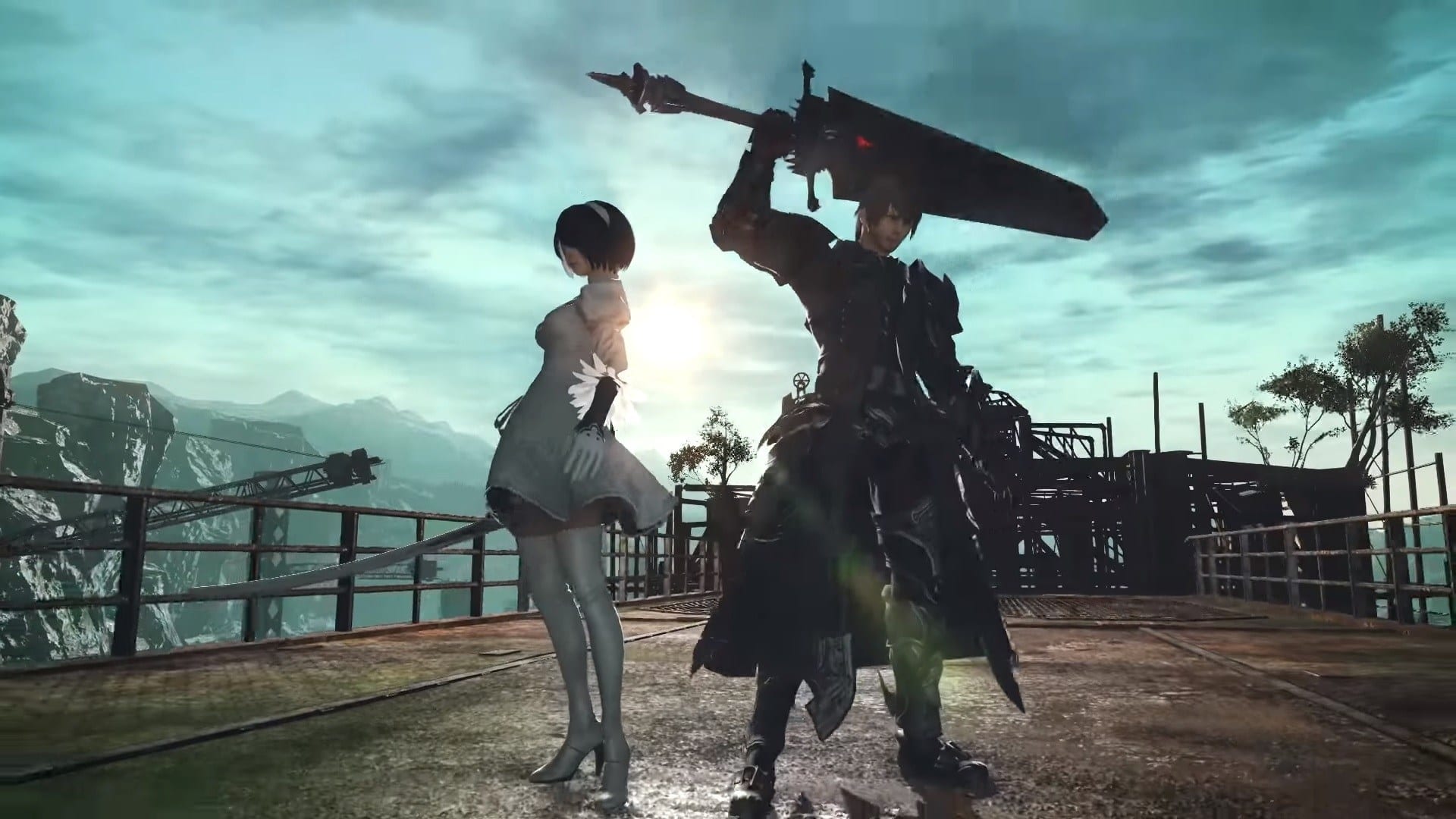 The main story of Final Fantasy XIV has come to a bit of a standstill right now, but that’s not to say that there isn’t anything else to do in the game at the moment. Aside from just leveling up your alternate jobs, crafters, and gatherers, there are tons of other optional items to grind for, like minions and mounts. Here’s how to get the Fat Cat minion in FFXIV.

How to Get the Fat Cat Minion in FFXIV

Minions in FFXIV don’t really do much at all. They’re pretty much just there for show, and they’ll just follow you around as you explore Eorzea. However, they look cute, and that’s really all that matters in this game.

One of the most sought after minions in the game right now is the Fat Cat, and you can get it pretty easily if you have enough Gil to spare. It can be sold or traded with other players, and you can always check the market board on your server to see if anyone has put it up for sale. However, you can expect those prices to be pretty high, so you might want to try to acquire it yourself instead.

You can always purchase more venture tokens from your GC officer if you run out of them, and they’re pretty cheap; the process is just time-consuming.

Listed below are all the ventures that have a chance of rewarding you with the Fat Cat minion:

Each venture will take 18 hours, so you pretty much only have one chance a day to try to get the minion, though you can increase your chances if you have multiple retainers at the right level.

That’s all you need to know about how to get the Fat Cat minion in FFXIV. Be sure to search for Twinfinite for more tips and information on the game. We’ve also got guides on how to start new game plus and the new Copied Factory alliance raid.