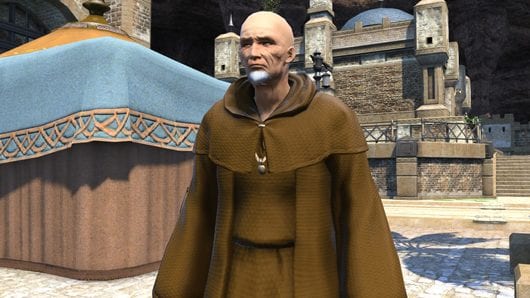 With the release of patch 5.1, Final Fantasy XIV players have a lot to be excited about. One of the new features introduced this patch is new game plus, which allows you to replay old expansions and re-experience old story content. Here’s how to start new game plus in FFXIV.

How to Start New Game Plus in FFXIV

After you’ve installed patch 5.1 and launched the game, you’ll want to look for the wistful whitebeard NPC located in Western Thanalan, at the coordinates X:12, Y:14.

Talk to him, and you’ll unlock the new game plus feature for the Heavensward, Stormblood, and Shadowbringers expansions. If you’re looking to replay A Realm Reborn, that won’t be available till a later patch as the developers are currently looking to streamline that content.

When in new game plus mode, you’ll be able to select from various chapters in the three expansions and start playing the game from there. It’s worth noting that you won’t gain any experience from this, and this feature is purely meant for players who just want to revisit old aspects of the story. You also won’t be able to access the market board or any of your retainers.

When you want to suspend this function, go to your Duty menu and select New Game Plus, then choose the Suspend option.

Finally, you’ll also need to have at least completed the main scenario quests in Heavensward in order to unlock this feature.

To recap, here’s how to start new game plus in FFXIV:

That’s all you need to know about how to start new game plus in FFXIV. Be sure to search for Twinfinite for more tips and information on the game and patch 5.1.