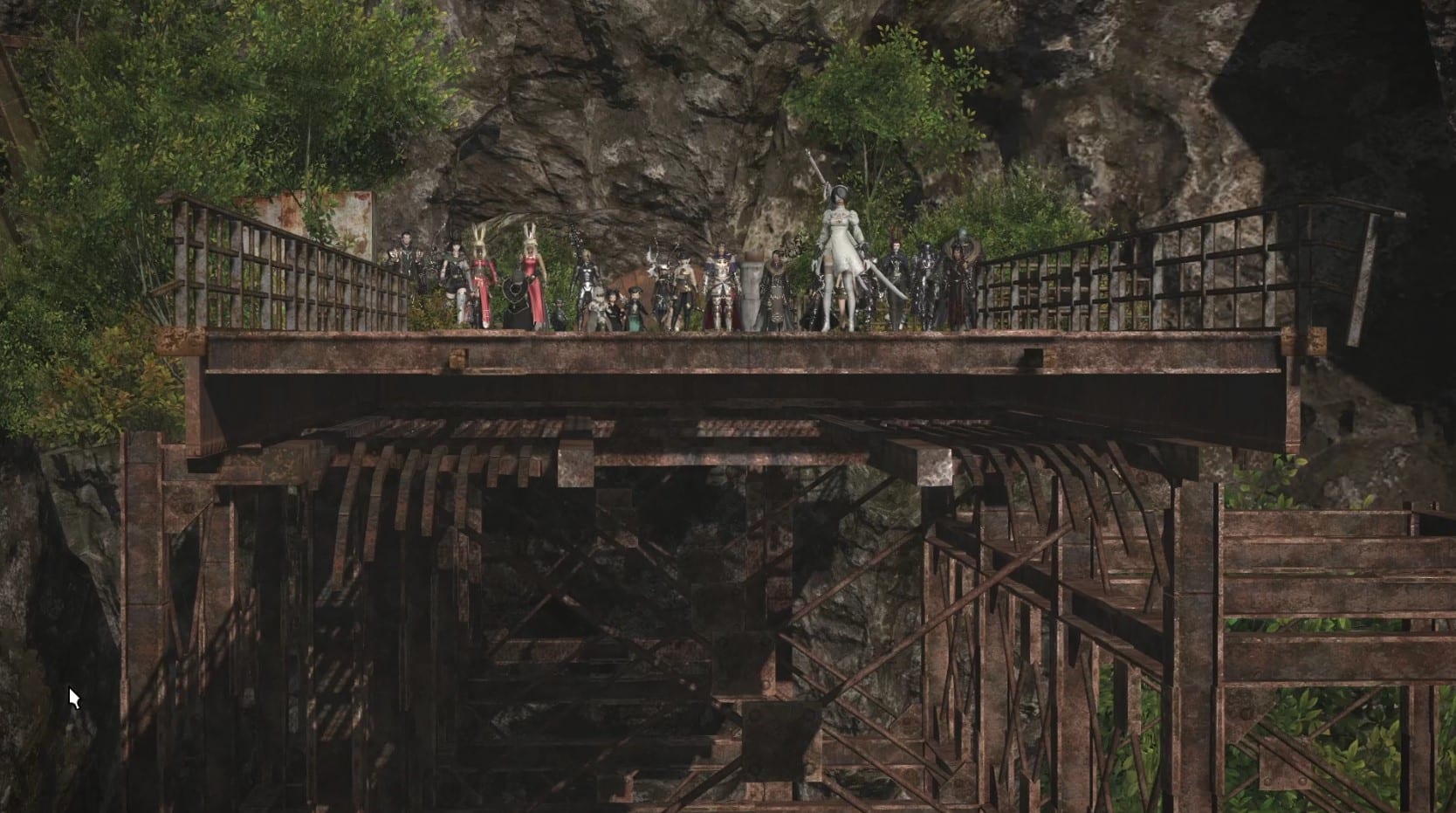 Patch 5.1 has just dropped for Final Fantasy XIV, and it’s a very exciting one. This patch sees the introduction of the new Fellowships feature, new game plus, new story content for the Shadowbringers arc and, of course, the NieR Alliance raid. The Copied Factory raid itself is packed with interesting boss mechanics, so here’s a Copied Factory Alliance raid guide for the FFXIV players who don’t want to go in completely blind.

And that does it for our Copied Factory Alliance raid guide, and all the bosses you’ll encounter in it. Be sure to search for Twinfinite for more tips and information on FFXIV and patch 5.1.