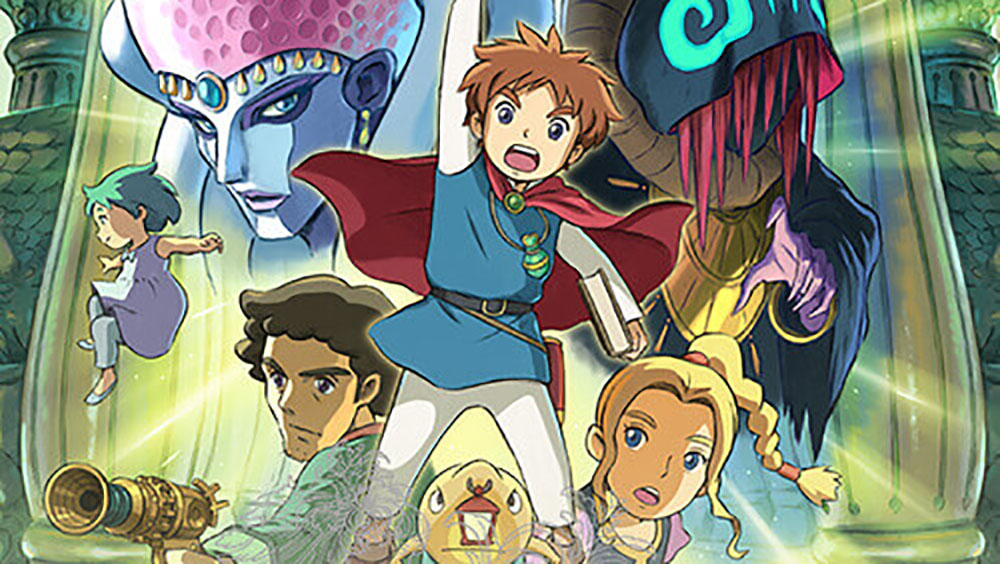 Right now the PSN Store on the PS4 is holding a huge sale that is discounting several remastered and retro games such as Spyro, Crash Bandicoot, and many more.

The PS4 remasters and retro sale ends on Feb. 21 at 8 am PT and if you’re looking for some of the best games to buy, look no further.

Bloodstained: Ritual of the Night was a crowd-funded indie title that is essentially a spiritual successor to the Castlevania: Symphony of the Night and it’s a fantastic game that ended up on Twinfinite’s best games of 2019 list last year.

It’s a perfect and accessible entry point for those that have been looking to get into the Metroidvania genre that has just the right amount of challenge to keep you going without feeling discouraged like some of the classic Castlevania titles.

This was one of the best games of 2019 and a great purchase during the remasters and retro sale on PSN.

The goofy and loveable bandicoot could’ve won a popularity contest back during the original PlayStation era but for several years, Activision wasn’t putting out any new titles starring the sneaker-wearing orange animal, until 2017.

The Crash Bandicoot N. Sane Trilogy brought back three classic titles that brought the marsupial to fame with suped-up visuals, new challenges, and ushered in a new wave of Crash Bandicoot fans.

Considering that it’s only 20 bucks right now on the PSN store, do yourself a favor and check out what this remaster is all about.

Ni No Kuni: Wrath of the White Witch Remastered

Ni No Kuni: Wrath of the White Witch originally released back on the PS3 here in the west and this little JRPG’s presentation values are simply through the roof.

The cutscenes were worked on by a famous Japanese animation studio known as Studio Ghibli (you might’ve heard of them) and the game was developed by Level-5, a studio known for its role-playing games.

Ni No Kuni’s world is full of things to do and it has such an endearing and heartfelt story that’s easy to sink your teeth into. Also, you get to tame and control adorable little monsters (kind of like Pokemon), so if that sounds appealing, then this remaster might be right up your alley.

While there are a ton of other remasters and retro games during this PSN sale, Ni No Kuni is high on the priority list.

Catherine: Full Body is basically a re-release of the PS3/Xbox 360 game from Atlus, but it comes included with a fourth main character that comes in between the love triangle of Vincent, Catherine, and Katherine, causing even more issues for our protagonist.

The main gameplay loop involves Vincent trying to escape his demons in a nightmare that has him pushing/pulling blocks in order to climb up to the top of a tower as fast as he can.

Catherine can get very, very difficult towards the latter half of the narrative but this re-release also throws in some quality of life changes that will surely help those who end up having trouble getting through the tough levels.

This purple fire-breathing dragon was all the rage on the original PlayStation and helped shape the type of games I would grow up to enjoy as an adult but once Spyro transitioned over to Skylanders, Activision never released another 3D platformer starring the titular dragon.

Fast forward to 2018 and Activision finally gave Spyro fans what they’ve been clamoring for for what felt like ages: a remastered collection of the first three games in the franchise that included Spyro the Dragon, Ripto’s Rage and Year of the Dragon.

You can nab yourself all three games in the collection for only $19.99 right now, which is like less than $7 per game –now that’s a steal.

Are you planning on picking up any of these games during the PSN remasters and retro sale? If so, let us know in the comments below!