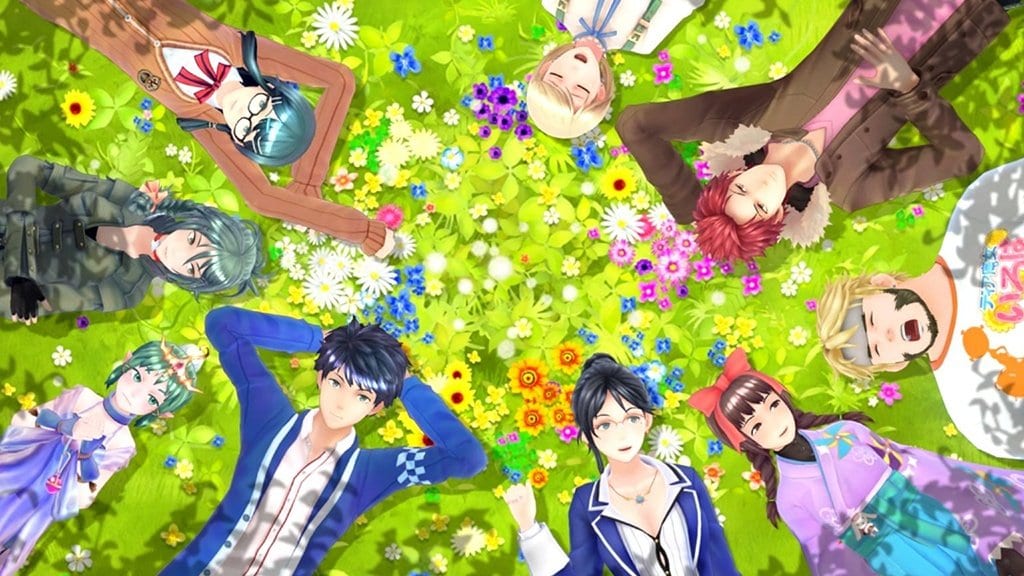 Are There English Voices in Tokyo Mirage Sessions Encore?

Unfortunately, it’s not possible to change to an English voice track at all in Tokyo Mirage Sessions Encore. While this is the first time that the game has officially released in the West, Nintendo and Atlus have decided to stick with all of the characters speaking in Japanese in cutscenes.

Of course, that doesn’t mean you’re going to be left clueless as to what is going on. Tokyo Mirage Sessions Encore’s main dialog is all subtitled for you or broken down in text boxes as part of in-game engine conversations, rather than flashy CGI cutscenes.

It just means that you’ll hear the original Japanese voice-over in any cutscenes, which will be subtitled.

As such, while it may come as disappointing news to some players who’d rather hear English voices rather than having to read subtitles, it’s not like you’ll be completely left in the dark when it comes to what’s going on and what’s being said during the adventure.

There’s no word on whether or not an English voice track might become available as DLC as part of post-launch content, but we wouldn’t count on it.

That’s everything you need to know on whether or not you can change to English voices in Tokyo Mirage Sessions Encore.

For more tips, tricks, and guides, be sure to check out our ever-expanding guide wiki, search for Twinfinite, or check out more of our guides down below.