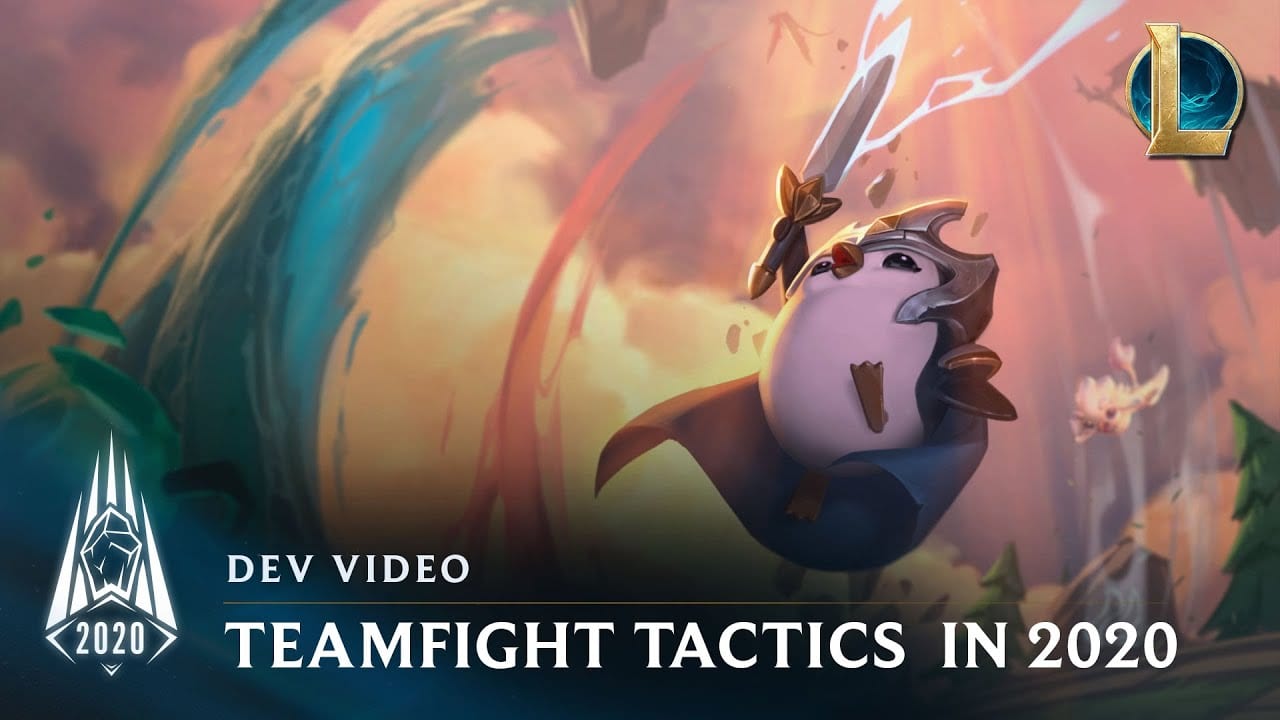 Riot Games’ autobattler Teamfight Tactics (TFT) is launching on mobile devices “in most countries” this March, the publisher announced in a broadcast yesterday presented by producer, Dax “Lunchboy” Andrus, and game design lead, Stephen “Mortdog” Mortimer. No distinction was made between Android and iOS, so you can presume it’s launching on both simultaneously.

The pair explained that Riot has been busy making sure that the mobile port feels “intentionally built” for the platform rather than just a port of the PC version. It’s a similar ethos touted last year when announcing plans to launch console and mobile versions of League of Legends, called Wild Rift.

Riot also announced plans to release TFT Set 3 in mid-March, too, which is said to be a “large project” that will include Champions with skins from the Pulsefire, Odyssey, Project, and Star Guardian lines.

You can check out the broadcast for yourself below.

Yesterday’s news forms part of a news blast from Riot Games as it details plans for its League of Legends 2020 season and beyond. Updates on Runeterra and information on the upcoming LoL tabletop game are among the topics on the agenda.

The celebrations kicked off with a spectacular cinematic last week.

Moving forward, League of Legends is set to expand to different genres and mediums. This was announced last year when Riot showcased the new spin-off Runeterra, as well as a hero shooter, mobile and console version of League of Legends, and an animated series called Arcane.