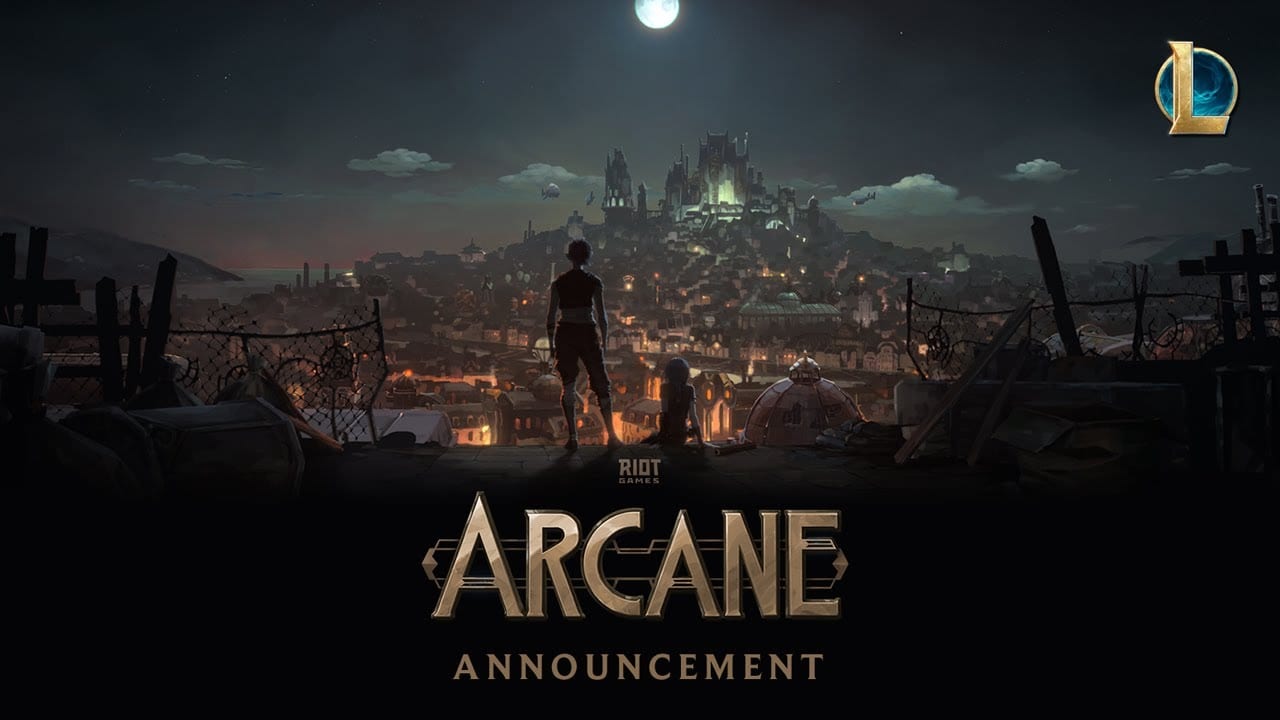 Riot Games has announced a new animated TV series called Arcane based on the League of Legends universe. The news comes by way of the publisher’s 10-year anniversary event, which broadcasted via livestream yesterday.

The show is to be developed in-house by Riot Games and will launch in 2020. An extended trailer showcased plenty of Arcane’s animation and served as a bit of a tone piece, but it didn’t exactly detail much in the way of the story. That said, we did see familiar Champions from the game Jinx, Ekko, and Ezreal.

Given how detailed League of Legends lore is, there’s plenty of different directions Riot could take the story, though, and it’ll be interesting to see whether the series is tied into in-game events in some capacity moving forward.