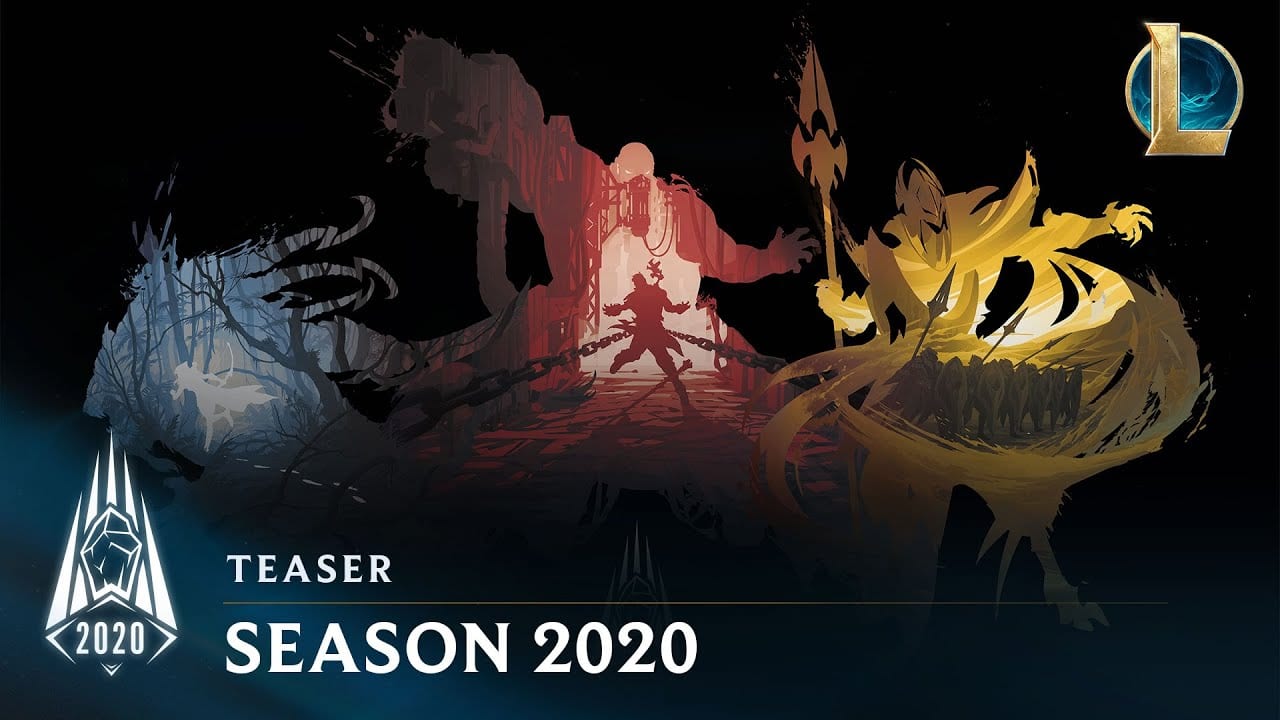 Riot Games has today published a dramatic new cinematic trailer to celebrate the launch of League of Legends’ 2020 season. The clip is called Warriors, which is a nod Imagine Dragons’ Season 4 World Championship song of the same name that plays throughout the sequence.

It features familiar heroes like Ezreal and Kai’Sa battling hordes of arachnids, and Garen and Lux trying to curb Syla’s attack, which does a nice job of setting up the season’s antics.

The trailer follows on from the one previously published yesterday that teased a bunch of new game modes, content, and other goodies coming throughout 2020 and the decade.

We’re told that you can expect more League of Legends news throughout the rest of the week and beyond, too.

You can check out this latest cinematic below.

Moving forward, League of Legends is set to expand to different genres and mediums. This was announced last year when Riot showcased the new spin-off Runeterra, as well as a hero shooter, mobile and console version of League of Legends, and an animated series called Arcane.