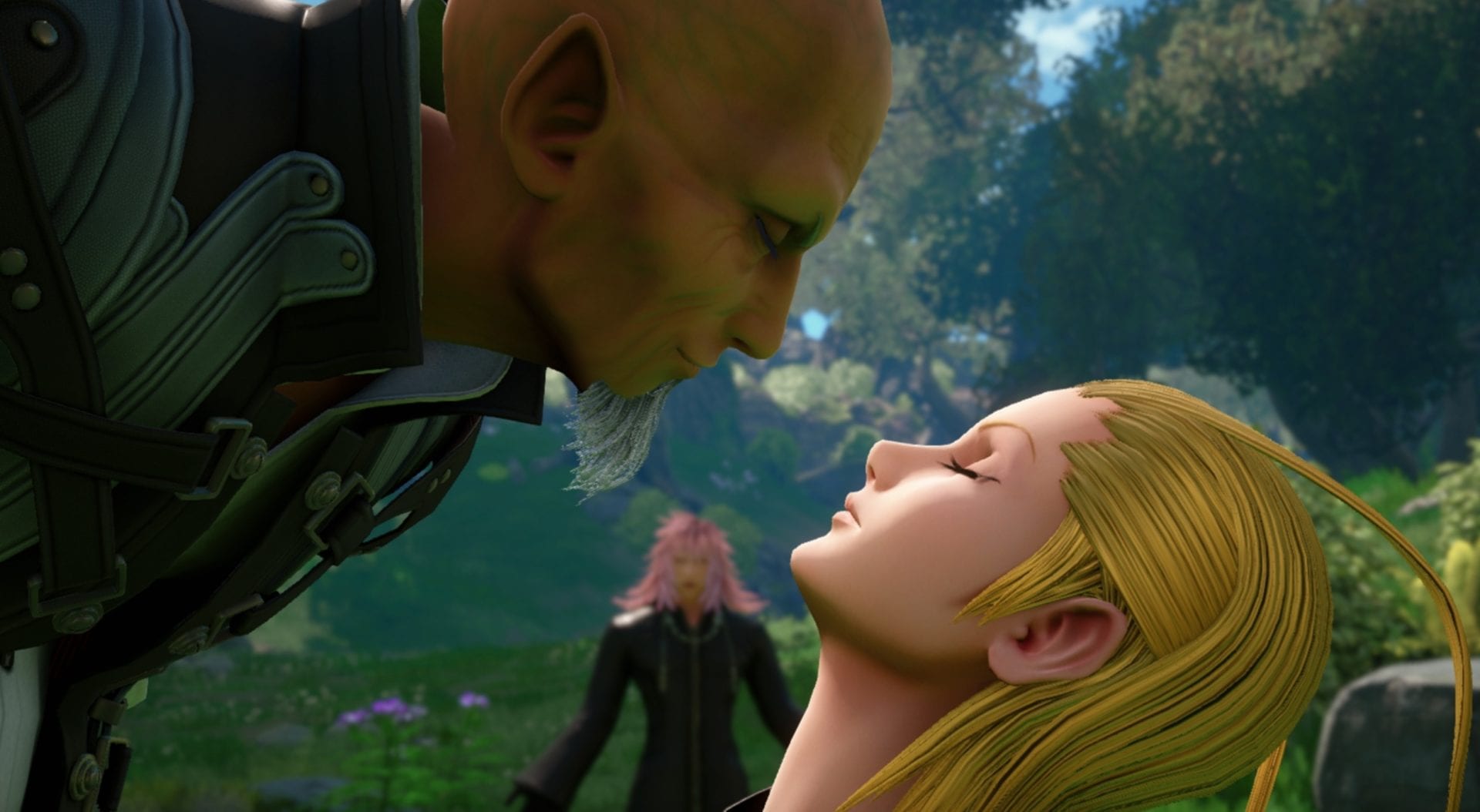 The paid DLC for Kingdom Hearts 3 is now out in the wild for die-hard fans to dive into and while ReMind brings in a ton of new story content, boss battles, and jaw-dropping secret cutscenes, there’s another new feature that Kingdom Hearts fans are having a ton of fun with and that’s the Data Greeting feature.

You’re probably wondering just what the heck that means but it’s essentially a different type of photo mod that lets you choose certain aspects of the photo such as the backdrop, the characters, poses, and different objects to make the perfect scene of your choosing, like this one below that has Xehanort tossing Donald Duck as if they were on the best date of their lives.

I scoured through the Kingdom Hearts subreddit and Twitter to find some of the weirdest/funniest photos out there, so you can all take a look at what I discovered. But a bit of a warning though, some of these may be triggering:

What do you all think of these photos? Good ones, right? Well, if you think you can do better, feel free to share your creations with us down below in the comments section! Bonus points if you can make a photo of Goofy and Donald fighting each other because who doesn’t want to see that?