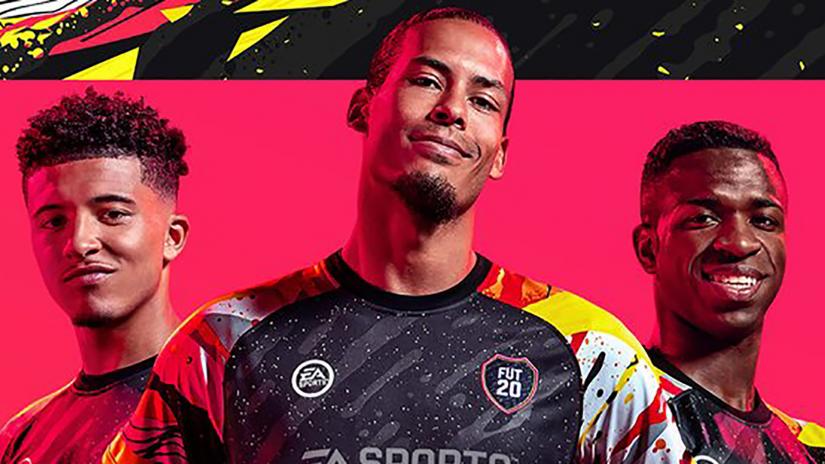 With Arsenal signing Spanish center-back Pablo Mari in the January transfer window, there’s a whole lot of attention around the latest addition to Mikel Arteta’s side. As such, fans of the club and the Premier League alike are likely wondering if Pablo Mari is in FIFA 20.

Is Pablo Mari in FIFA 20? Answered

Unfortunately, at the time of writing on Jan. 31, Pablo Mari is not in FIFA 20. This is likely because Arsenal are signing him from the Brazilian club Flamengo.

As long-term FIFA fans will likely know, EA lost the licensing rights for the Brazilian league, and as such all of its clubs and players are not in FIFA 20. This has been the case for the past couple of games, too.

While Mari is not currently in FIFA 20, that doesn’t mean he won’t be added. In fact, as long as EA do the same with FIFA 20 as they usually do, fans can expect him to appear in the game within the next couple of weeks.

As you’d expect, he’ll also be part of the Arsenal team, and will be available in both Career, Online Seasons, and Ultimate Team game modes. Keep an eye out on the EA Sports FIFA Twitter account for the announcement of the game being updated with the January transfers.

That’s everything you need to know about whether Pablo Mari is in FIFA 20. For more tips and tricks on the game, be sure to check out our wiki guide. We have also listed some other helpful guides on the game down below.