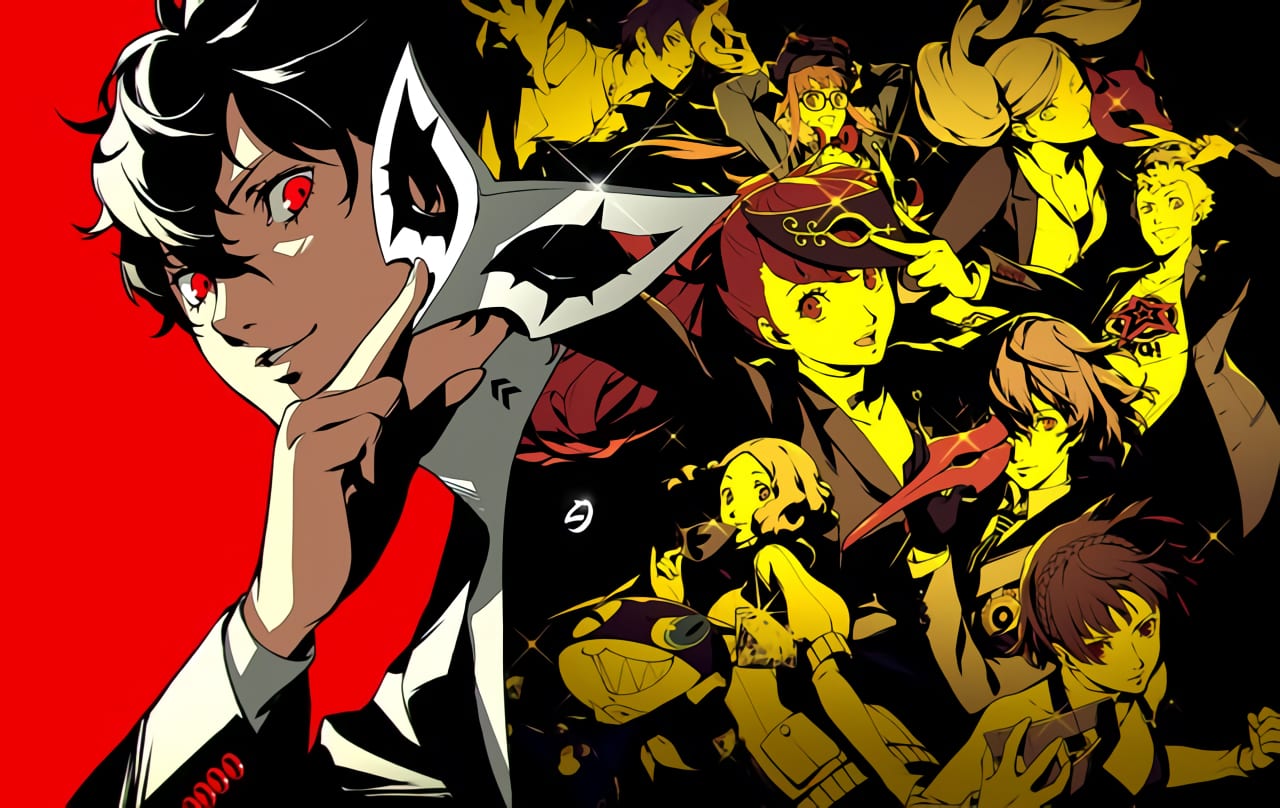 In what may have been my least informed game purchase, I bought Persona 5 in 2017 thanks to its aesthetics alone, knowing nearly nothing about the game or series. Over 100 hours of gameplay later, I was listening to Last Surprise daily. 2020 looks like it’ll be another great year for Persona fans.

Not all of this new 2020 Persona content will be available in English, but for some, that’s no problem. For those that know the hardship of waiting for localizations, a language barrier can be a small obstacle. What’s a bit of untranslated text when you get to steal hearts with best girl Makoto again?

Whether you’re a series veteran or a new convert like myself, it’s safe to say that Persona 5 left lasting positive impressions on the majority of those who played it.

Since its Western release in 2017, it’s received spin-off games, an anime adaptation, and even stage plays thanks to its popularity.

You’ll be able to get your hands on all the Persona you can handle this year with the release of Persona 5 Royal, and even Persona 5 Scramble if you’re willing to play the game in Japanese by creating a PSN account that matches the region. That is, if you haven’t already done so to access the new PS4 themes.

P5 Royal is essentially a definitive edition of Persona 5 with new features, Confidants, storylines, and other improvements. P5 Scramble is a spin on the Persona 5 formula using the same characters. It’s a Musou-style game with a canon plot that continues on after the end of P5.

You won’t even have to wait long, with P5 Royal launching on Mar. 31, and P5 Scramble coming out just before then on Feb. 20, exclusively in Japan. With the Persona 5 rhythm game already available as well, the only thing missing at this point is another fighting game similar to Persona 4 Arena.

With new games comes new merchandise as well. For those who are looking to publicly show their love for the games, there’s even new Persona merch available for pre-order that ranges from figures to clothing items and accessories that can be shipped right to you.

If that’s not enough, you can even attempt to decipher Japanese dialogue in another medium outside of games. The aforementioned Persona 5 stage play will be available on DVD Apr. 1 2020.

As you can see, Persona fans have had no shortage of options in general these past few years, let alone in 2020. It’s, without a doubt, a good time to be a Phantom Thief.

If Persona 5 Royal is looking like your first step into the series, be sure to check out our review of Persona 5 to see what exactly you’re stepping in to.