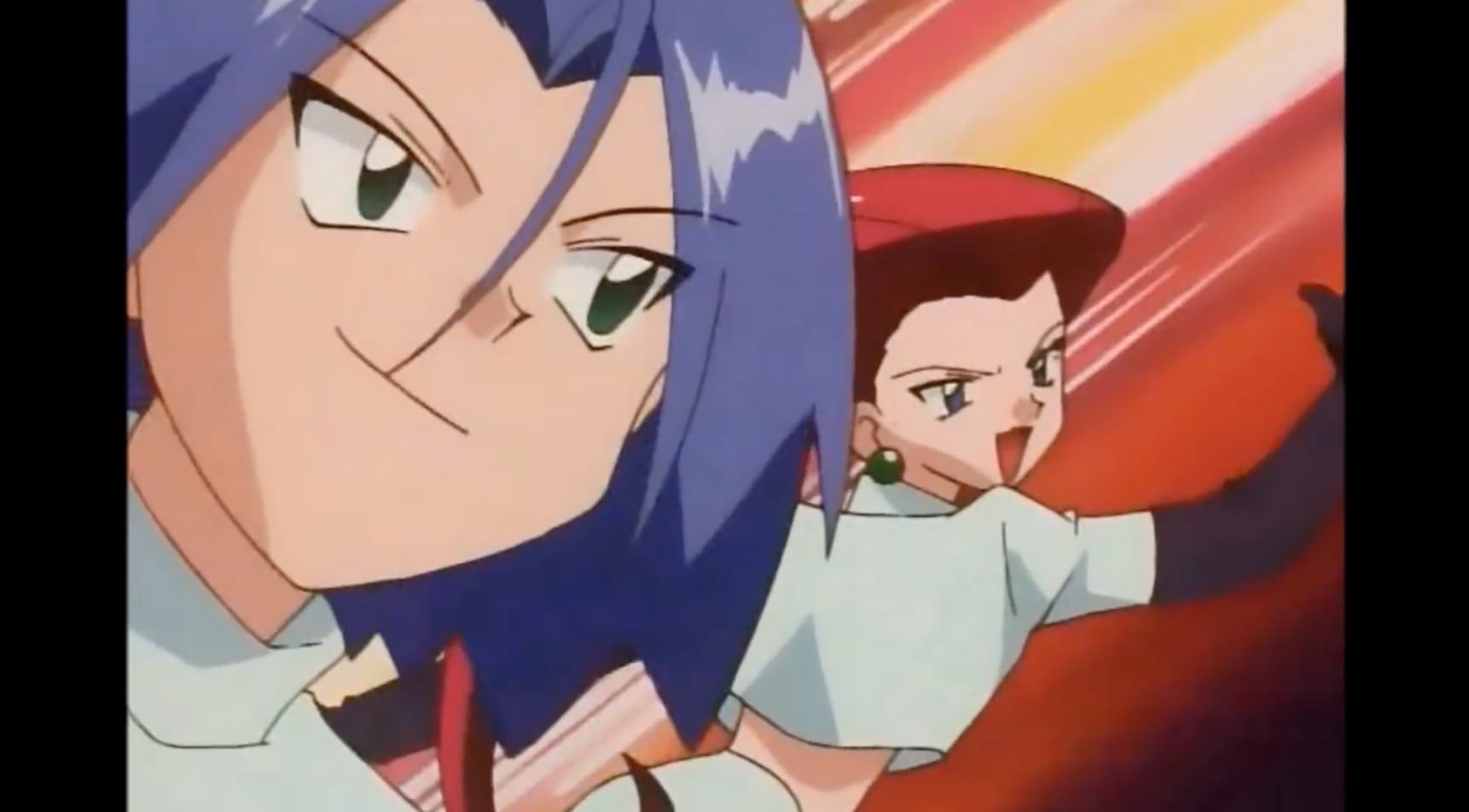 One of the best parts of Pokemon Sword and Shield is the massive amounts of content when it comes to customization options. You can really make your character look just like you this time around thanks to dozens of items ranging from hats and boots to backpacks and eyewear. You can also change your skin color, hair color, and a bunch of other things.

One Pokemon trainer, in particular, chose not to make their character look like themselves but instead made them look like the two most popular members of Team Rocket, Jessie and James.

The Redditor named Clawsight posted the images of their league card on Reddit earlier today:

They used all of the customization options available to them to recreate the duos look and it looks really good! They even managed to get the Gigantamax Meowth background for their League Card, which just adds to the entire theme since Meowth is their trusty comrade in the Pokemon anime.

Have any of you tried to dress up your Pokemon trainers as other people besides yourself? Let us know in the comments below! We want to see your cute trainers!

For more Pokemon Sword and Shield content, you can check out our review of the Switch JRPGs, our Guide Wiki for the games, and a feature on some of the creepiest Pokedex entries in the Galar region.

Also, here’s an adorable story about a man who searched for a shiny Applin to give to his wife on their wedding day.