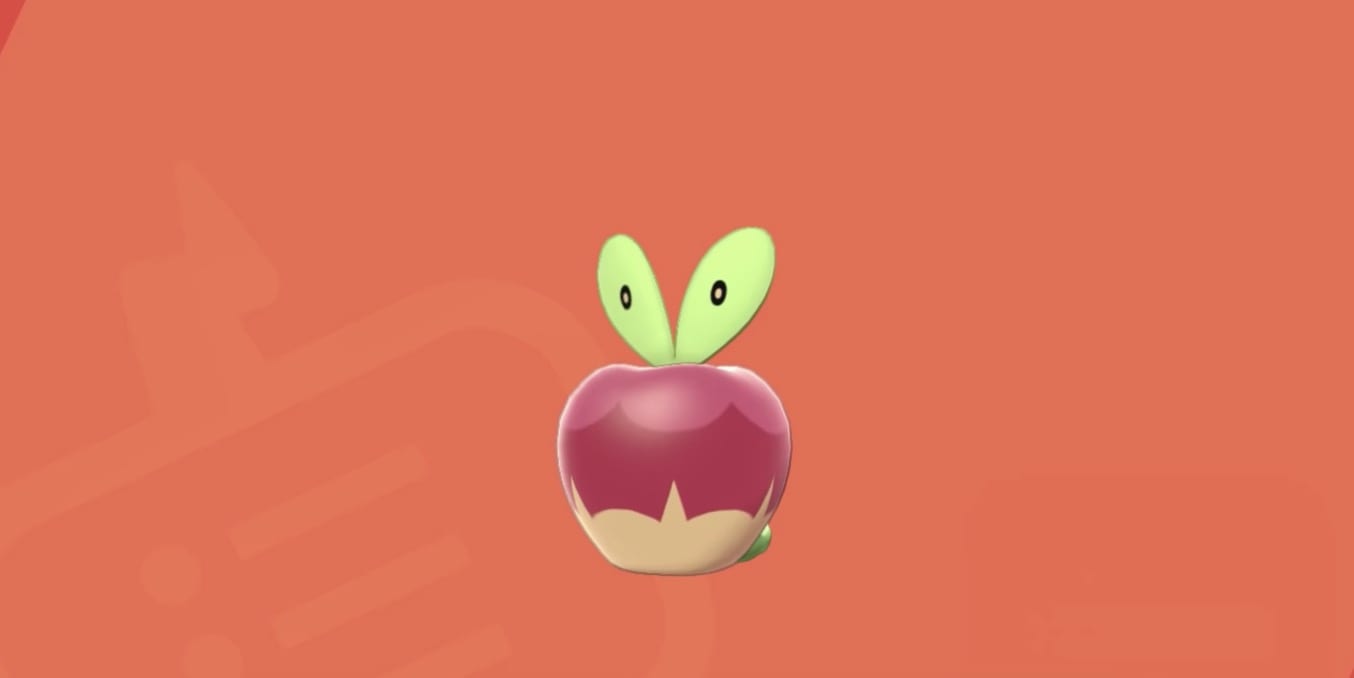 Applin is a new Pokemon introduced in Pokemon Sword and Shield and it’s definitely one of the weirder ones in the Galar Pokedex. Its description in Sword reads as: “It spends its entire life inside an apple. It hides from its natural enemies, bird Pokémon, by pretending it’s just an apple and nothing more.” Well, even though it looks strange, a player spent an entire day breeding a shiny version of Applin so that he could give it to his wife on their wedding day as a gift.

/Notmymainevent on Reddit mentions that his wife fell in love with Applin’s evolution, Appletun, and loved that the shiny variant of Applin looked just like a sour green apple.

To be prepared for their wedding day, he used the Masuda Method to try to get the shiny Applin for her as a gift which involves breeding two Pokemon being used by two different players who are playing the game in two different languages –it seems confusing but it’s actually quite simple.

Once he got the shiny Applin, he actiually planted it in her version of Sword and Shield so that once she walked, an egg would hatch to reveal the surprise gift:

“I saved the game every five eggs I carried so I could reset the egg before it hatches so I could trade the egg to her game since it’s already determined to be shiny once I pick it up. I’ve got it in her party now, literally one step away from hatching. So when she boots the game up and moves in any direction she’ll get her shiny surprise.”

And once she got home and booted up the game, she apparently loved the gift from him.

It’s also worth mentioning that Applin in the Galar region isn’t just a strange Dragon-apple creature. It actually symbolizes affection and they say that if you give an Applin to someone, it means that you’ll be together forever. A boy in Hammerlocke tells you that if you speak to him so here’s hoping that these two lovebirds will be together until the end of time.

So now you guys know what to do if you want someone to love you –just give them a shiny green apple.

And if you’re wondering how to get an Applin, Appletun, or a Flapple, here’s a handy guide.