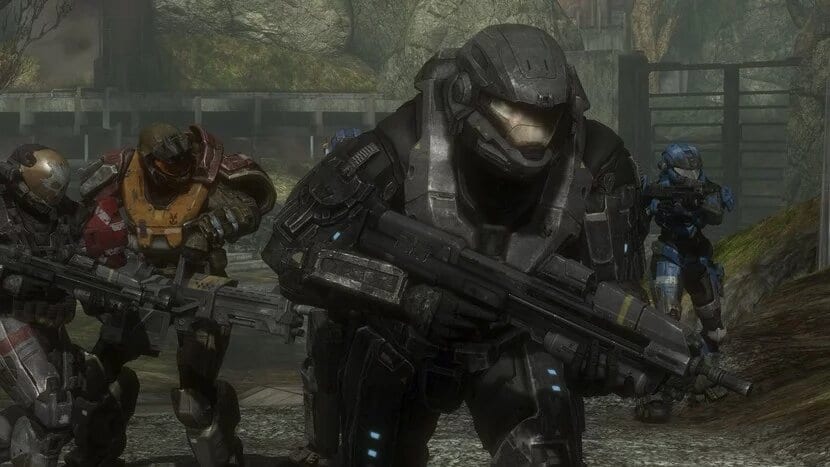 The beloved Halo Reach has finally made its way to the Master Chief Collection, and for the first time on PC. With plenty of players eager to jump into the classic shooter, you’re probably wondering, is there splitscreen in Halo Reach? Well, we’ve got your answer.

Is There Splitscreen in Halo Reach?

The answer to that question is both good and bad, unfortunately. Let’s start off with the good.

If you’re playing Halo Reach on Xbox One, via the Master Chief Collection, you’ll have full access to splitscreen co-op. You’ll be able to bring along one friend to help you through Reach’s campaign in splitscreen. It should be noted that you can only do splitscreen with two players, and no more.

Now to the bad news; the PC version of Halo Reach doesn’t have any splitscreen options to speak of, whether you’re playing the standalone version or playing it through the Master Chief Collection.

Earlier this year Brian Jarrard, community director at 343, confirmed that the PC version of Master Chief Collection wouldn’t have splitscreen at launch.

It was mentioned that 343 would “look into” adding splitscreen to the PC version, but they’ve made no promises as to the feature being added. This means you shouldn’t get your hopes up for being able to play in splitscreen on PC.

Luckily, you can still play co-op and multiplayer via online or LAN connections. Let’s sum things up.

Does Halo Reach have splitscreen?

For even more tips and info on all things Halo, make sure to stick with Twinfinite. We have a few other related guides you might want to check out below.