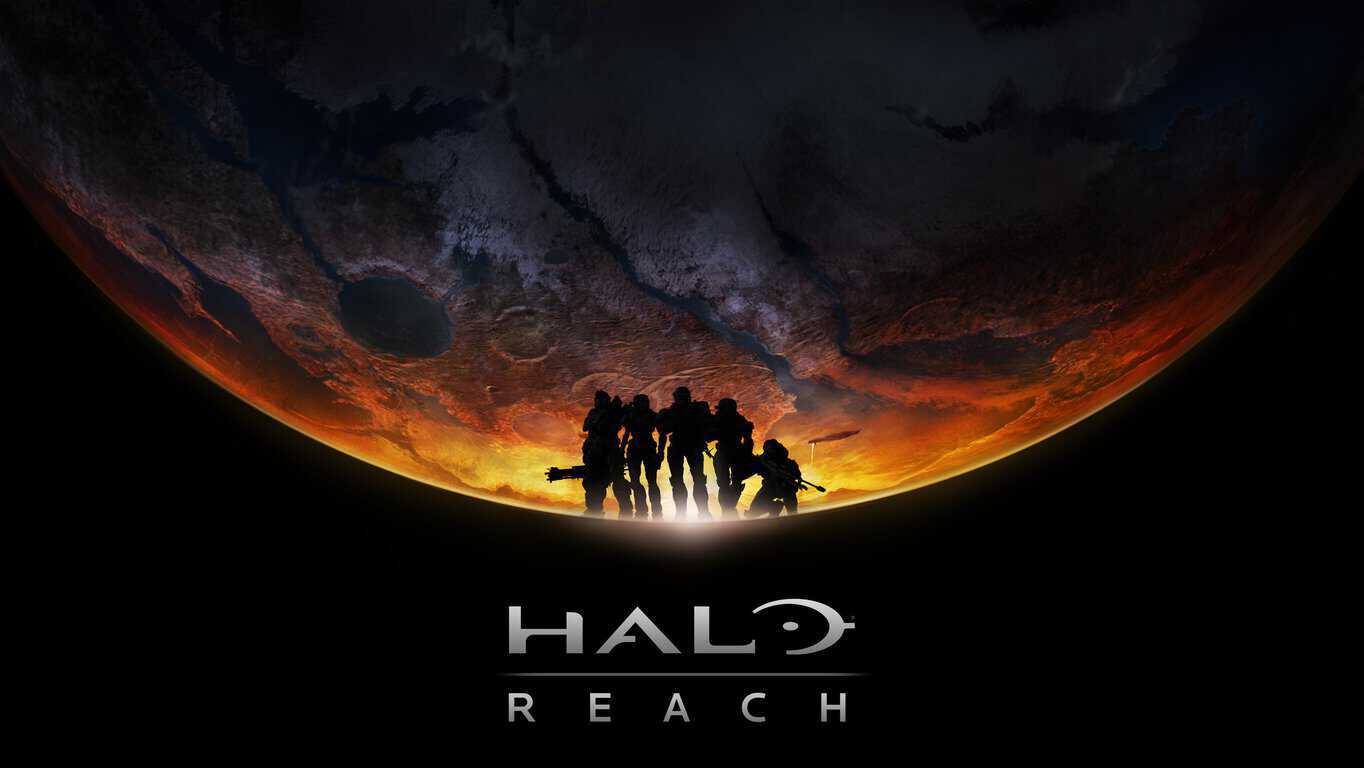 Halo Reach has made its return to our screens thanks to an update to The Master Chief Collection on Xbox One, and its release on PC. This isn’t just a straight-up port of the original game, though. 343 Studios has made a number of improvements and refinements, including changing how players unlock armor and other customization options. Here’s how to unlock armor in Halo Reach.

Good news. You no longer have to farm Credits and use them to buy and unlock armor as we did in the original version of the game. The new-look Halo Reach actually introduces a whole new cosmetic system for players to grind.

This comes in the form of the free Season Pass. Just as in games like Fortnite, the Season Pass has 100 Tiers, each one offering players a new cosmetic item or piece of armor to unlock.

To unlock a Tier’s reward on Halo Reach’s Season Pass, you need to spend a Season Point. We’ve broken down how to get Season Points in our guide here, but to keep things brief, you earn one each time you level up in Multiplayer or Firefight.

Once you’ve got a Season Point, simply navigate over to the Season Pass and select the next Tier you need to unlock. Press A/ left click on it, and then hit the ‘Unlock’ option. You’ve just unlocked armor in Halo Reach, which can be added to your loadout in the Armory.

It’s a much simpler and more streamlined system, but this does mean that really cool armor can become a serious grind if it’s only unlocked at a high Tier on the Season Pass.

This is because you need to unlock every Tier on the Season Pass before it. For example, say you want a swanky chest piece that’s unlocked at Tier 77. To get it, you’d need to have unlocked all 76 Tiers before it, meaning you’ll need to level up quite a bit! At least you’ll have earned a bunch of sweet cosmetics along the way.

That’s all you need to know about unlocking armor in Halo Reach on PC and Xbox One. For more on the game, be sure to search for Twinfinite.