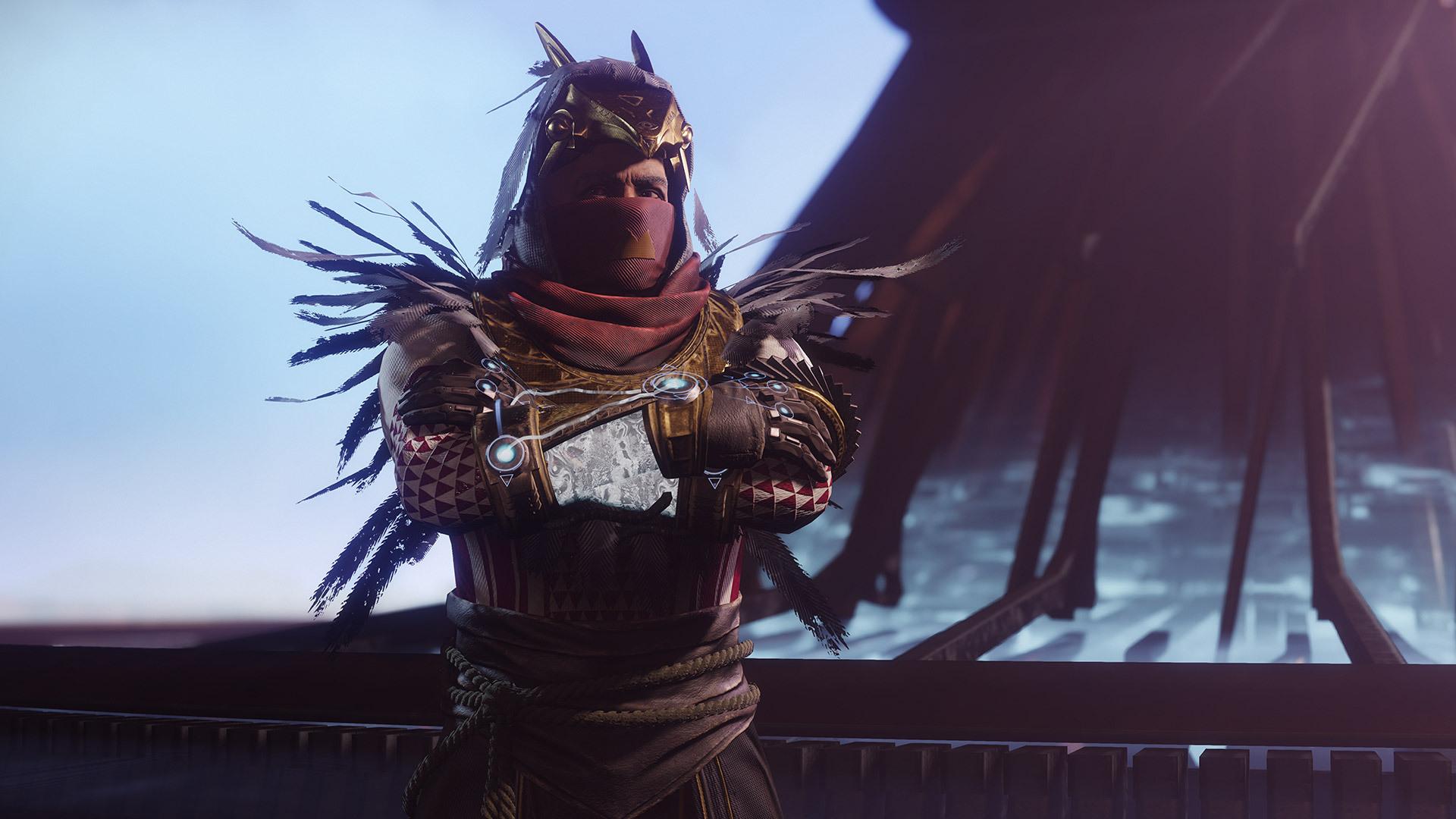 Destiny 2’s Season of Dawn is here and players are working their way to unlocking all the facets of the new update that are connected to the new Sundial event. Obelisks, one such new feature, allows you to take on quests that will eventually lead to currency that you can use to purchase weapon frames. First you have to unlock the Obelisks. Here’s how to unlock the Mars Obelisk in Destiny 2: Season of Dawn.

How to Unlock Mars Obelisk in Destiny 2 Season of Dawn

As mentioned above, the Obelisks are new interactable locations that are spread out around the Solar System. You can currently unlock the Mars Obelisk, and the one on The Tangled Shore. Each of them must be leveled up individually using currency gained from The Sundial and bounties that are offered at each Obelisk.

If you take the time to do that, you’ll have access to more rewards and bonuses.

The Mars Obelisk can only be unlocked after you’re unlocked the one on The Tangled Shore.

Start by grabbing the Keeping Time quest from Osiris as prompted on your director when you first log in during Season of Dawn in Destiny 2.

Follow along the steps until you reach the point where you run your first Sundial. Complete the activity and then return to Osiris and he will have three new quests for you.

One of the quests is Mars Obelisk Attunement. That’s the one you want (obviously).

You must first start by killing Hive on Mars to collect Braytech Parts. Simply fire up Escalation Protocol and mow down the tons of Thrall that will come your way. It won’t take long at all. Return to the Mars Obelisk and bank the parts.

Then after that you’ll need to kill enemies with your abilities and collect orbs. Once again, fire up a fresh Escalation Protocol and pop your super. If you’re efficient enough with a roaming super you can fill the bar with one super. Once again, go back to the Obelisk and bank your light

Finally, simply interact with it and you’ll be all done with full access. Easy peasy!

That’s all you need to know for how to unlock the Mars Obelisk in Destiny 2: Season of Dawn. For more tips, tricks and FAQs answered be sure to check out our year 3 wiki guide.