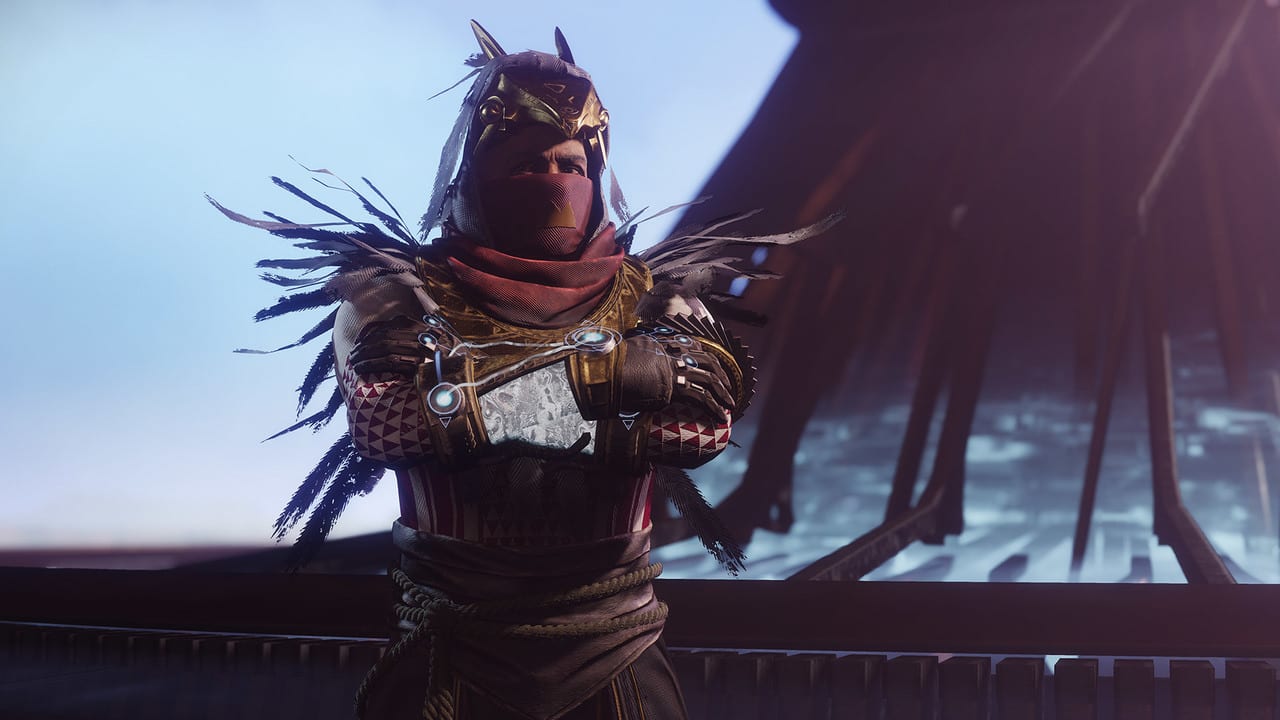 How to Fix the EDZ Obelisk Bug in Destiny 2

So what’s going on for many Destiny 2 players is that when they try to interact with the EDZ Obelisk they are, well, not able to interact with it despite the active quest step instructing them to do so. No matter how hard you press Square, X or whatever, it won’t come up. That’s a problem because the quest won’t progress without interacting with the EDZ Obelisk, and you can’t start getting rewards.

Fortunately, you don’t have to wait to until Bungie gets around to fixing it (which will hopefully be soon). There’s a temporary fix that isn’t perfect, but it’s something at least to try until it’s patched.

The solution that appears to work the best is to leave and re-zone in. I know that’s not the most elegant thing to do, but if you keep zoning in and out of the EDZ, it will sometimes resolve itself according to reports from players.

Some players have also reported just waiting for a few minutes next to the bugged EDZ Obelisk and the prompt eventually popping back up on its own.

Finally, you can also try and clear your system’s cache. Here is a super helpful guide courtesy of Rockstar Games which goes into detail on how to do just that for all major current consoles. In combination with the steps above, that might help fix the issues of the EDZ Obelisk being Bugged. Otherwise you’ll just need to be patient and wait for Bungie to resolve the issue via a hotfix or patch.

That’s all you need to know about the EDZ Obelisk bug, and how to fix it. For more tips, tricks and FAQs answered, you can visit our year 3 wiki guide all about the Shadowkeep-era of Destiny 2.

Cyberpunk 2077: How to Fix Crashing on Startup Error
Black Ops Cold War Error Zed 453 Kinetic Devil: How to Fix It & What It Means
Destiny 2 Beyond Light: How to Fix Weasel Error (Newt, Olive, Honeydew)