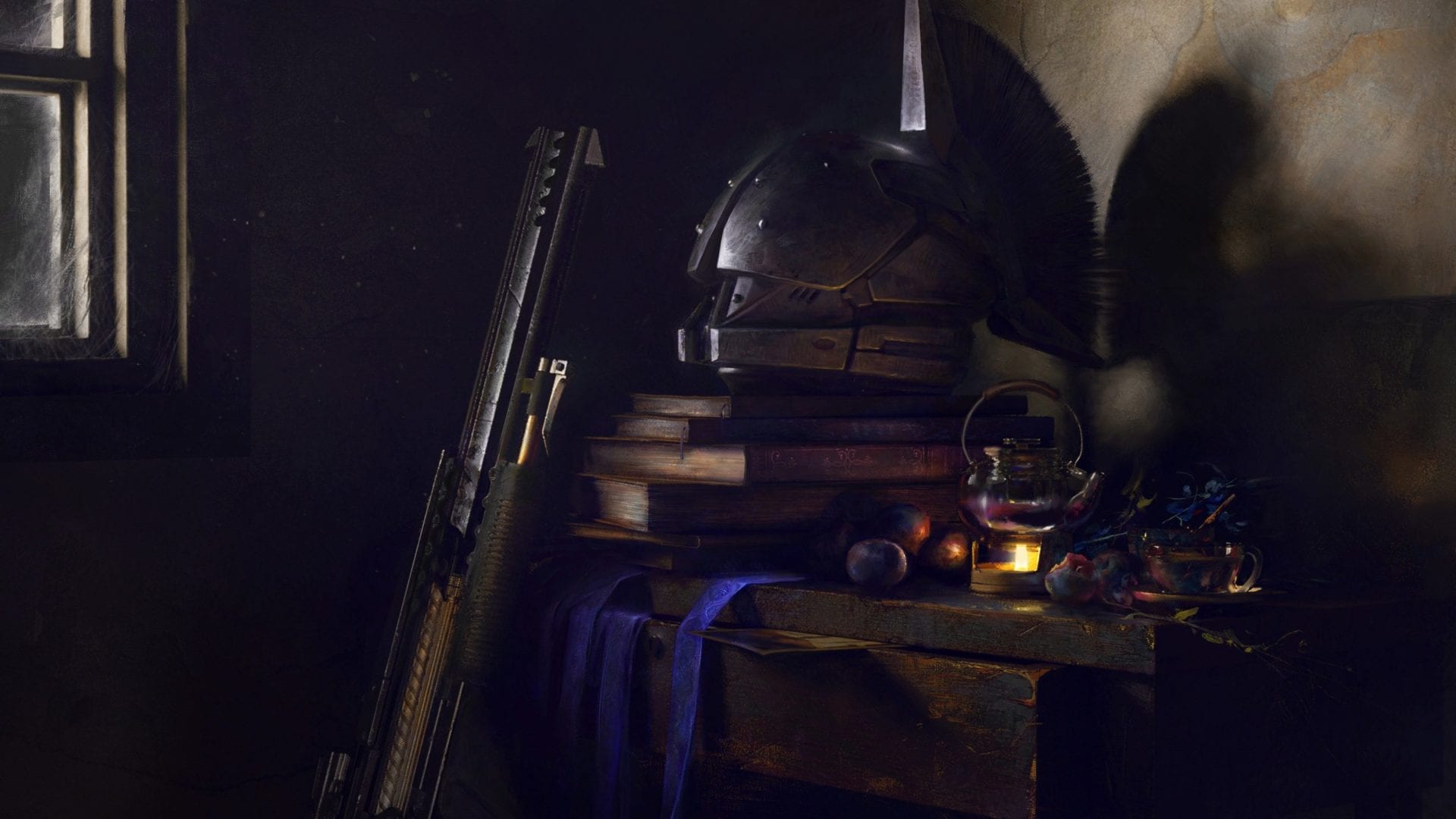 Today during the Destiny 2 Season of Dawn reveal stream, Bungie released the roadmap of content for the next couple of months.

The highlight for many will be the ability to “Save a Legend”  which most fans know by now after yesterday’s trailer is Saint-14, the legendary Titan. While we won’t know the fine details until Dec. 17, it likely have major story implications.

The season will feature two classic Destiny 2 holiday events: The Dawning and Crimson Days which will bookend Season of Dawn.

There will be at least two exotic quests for Devil’s Run which appears to be a Sidearm (finally) and Bastion.

The roadmap has a few updates planned for the new major PvE content, The Sundial, a new seasonal six player matchmade activity which will be about dealing with a new Cabal threat which is intertwined with time travel.

There is also something called Empyrean Foundation on the roadmap which we’re still waiting on details for, and some familiar events such as Iron Banner.

As far as we know, there isn’t a new raid or a return of Trials imminent but that has not yet been confirmed at the time of this post. As far as we know, Garden of Salvation from Shadowkeep will continue to be the main pinnacle PvE activity for Destiny 2’s Season of Dawn.