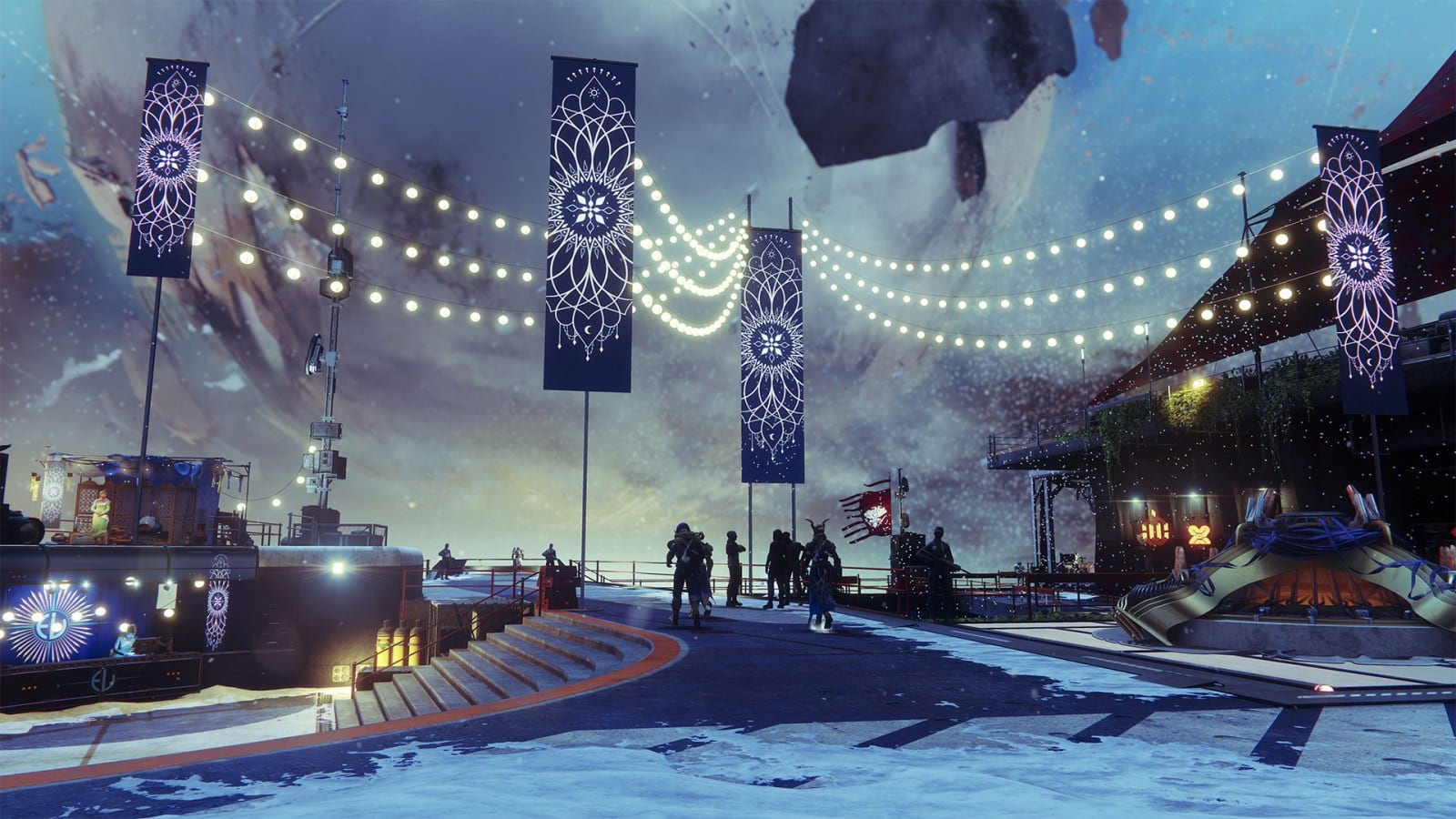 With the holiday season just around the corner, Bungie is celebrating the festivities with the Dawning 2019 event. Just like last year, players will be able to bake holiday-themed treats and give them to various NPCs and characters in the game. One of the treats need to be delivered to the Visage of Calus in Destiny 2, so here’s how to find him.

Visage of Calus Location in Destiny 2

As you play through the Dawning quest in Destiny 2, you’ll eventually be tasked with baking Fried Sha-Dough, which requires Dark Ether Cane, Superb Texture, and Essence of Dawning. However, it may not be immediately obvious how you’re supposed to deliver your baked goods.

Just by the name alone, you might think that you’re supposed to search for Calus in the Leviathan raid area, which would be a massive pain. Thankfully, the solution is much simpler than that.

You do need access to the Tribute Hall, however, which can be done by completing the Invitation quest that was introduced back during the Season of Opulence. Once you have it unlocked, bring up the Director menu, choose Nessus from your list of locations, then choose the Tribute Hall.

Once you spawn in, you’ll see a giant status of Calus himself, otherwise known as the Visage of Calus. Approach the statue, and you’ll be able to deliver the Fried Sha-Dough to him, allowing you to complete the quest step.

Where can you find Visage of Calus in Destiny 2?

You need to have access to the Tribute Hall, unlocked via the Invitation quest from the Season of Opulence. Choose Nessus from the Director menu, then click on the Tribute Hall icon. Once you spawn in, you’ll see the giant golden statue of Calus.

That’s all you need to know about where to find the Visage of Calus in Destiny 2. Be sure to check our guide wiki for more tips and information on the game.