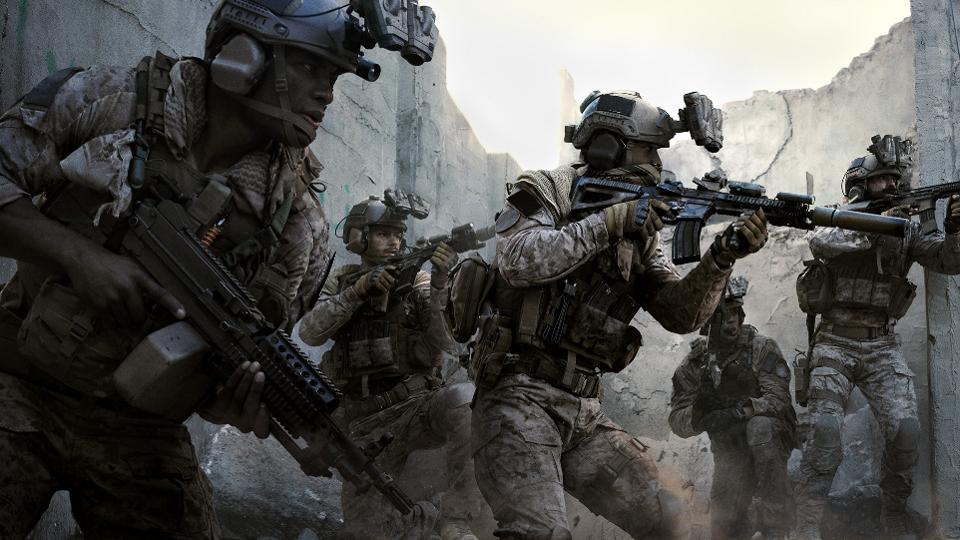 CoD Modern Warfare is one of the biggest video game releases of 2019, and there’s plenty to keep you playing even after you’ve beaten the campaign. Here’s how to level up Battle Pass in CoD Modern Warfare.

How to Level Up Battle Pass in CoD Modern Warfare

CoD Modern Warfare introduces seasons that you can take part in, and each season provides you with a Battle Pass with tiers that you can unlock and get new rewards and cosmetics.

The Battle Pass rewards are entirely cosmetic and have no bearing on gameplay whatsoever, so it’s not necessary to purchase it at all. However, if you want to earn the rewards from this season and show them off to future players, you’re going to have to grind a bit to progress through the tiers.

Instead, it looks like leveling up in the Battle Pass is time-based, which means that the more time you spend within a game mode, the more that progress bar will fill up. With that in mind, it would appear that the best and most efficient way to level up is by playing modes with longer playtime like Ground War.

If you’re not in a rush to unlock everything, though, simply playing through whatever modes you enjoy best will also count towards your Battle Pass Progress.

Alternatively, if you just want to unlock everything quickly, you can also shell out real cash to unlock the tiers. It’ll cost $10 for a tier, which lets you unlock the rewards instantly.

How do you level up the Battle Pass in CoD Modern Warfare?

The Pass is time-based instead of experience-based, so your progress will go up based on the amount of time you spend in a game mode. Ground War seems to be the most efficient mode for leveling up quickly.

That’s all you need to know about how to level up the Battle Pass in CoD Modern Warfare. Be sure to check our guide wiki for more tips and information on the game.