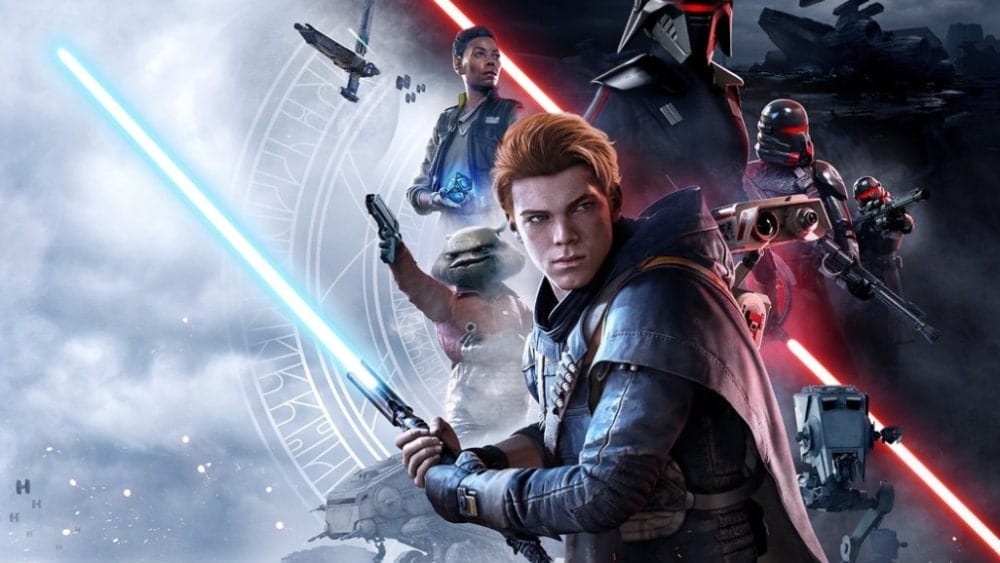 Star Wars Jedi: Fallen Order is the latest title from publisher EA to make use of that license Disney were oh so nice to give them. A single-player action title, the game follows Cal as he attempts to rebuild the Jedi Order before the Inquisitors put an end to you and your people once and for all. Spanning across multiple planets, there’s plenty for players to sink their teeth into. As such, some players may be wondering what the download and install size is for Jedi Fallen Order.

Cutting right to the chase, Jedi Fallen Order weighs in at just under 50GB on PC. Its install size, according to our PC’s ‘Apps’ list comes in at 49.9 GB.

Currently, we’ve not yet been able to confirm the game’s install size on PS4 and Xbox One, but if we were to hazard a guess, we’d assume it’ll be around the same.

Similarly, the official Microsoft Store page for the game claims that the game’s Approximate Size on Xbox One is 43.71 GB. Chances are, then, that players will want to make sure they’ve got at least 50 GB cleared, just to be on the safe side, before trying to install Star Wars Fallen Order.

It’s also worth noting that while this is the install size currently listed online and on our own PC, the download size of Star Wars Fallen Order could always change following post-launch updates and patches. Bug fixes and possible new content can cause a game’s file size to grow significantly, so you’ll want to keep this in mind.

As soon as we can confirm the install size for Jedi Fallen Order on PS4 and Xbox One, we’ll be sure to update this post and let you know.

For more tips, tricks, and guides, be sure to check out our guide wiki, search for Twinfinite, or check out more of our tips and tricks below.