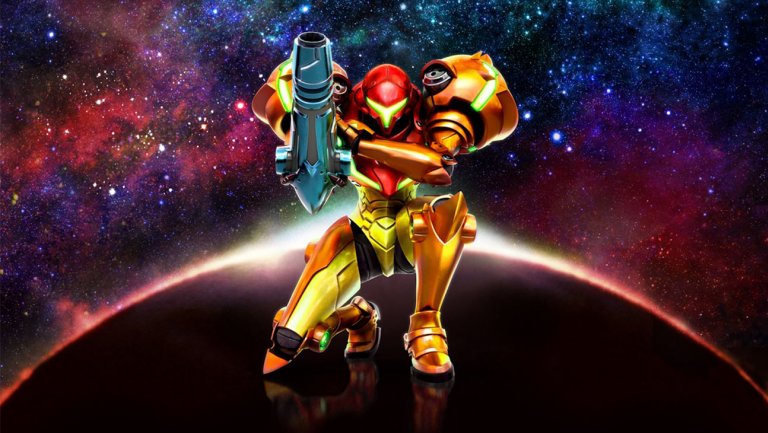 President of Nintendo Shuntaro Furukawa recently stated that the company plans to make more 3DS franchises available on the Switch in order to increase the appeal of the Lite, which is the console’s new handheld-only model.

This is good news for those who prefer home consoles instead of handhelds.

It’s unlikely that the Lite would receive any exclusive games that wouldn’t also be on the original Switch model. This means that for some games that started on home consoles but have found their place in the handheld market in recent years, they could receive their first home console title after a long wait.

Some franchises have seen so many releases on handheld that it’s been years or even decades since they last appeared on a home console.

Here are five Nintendo-published series that last appeared on the 3DS and would return to their roots on a home console if they someday appear on the Switch.

Kid Icarus was once considered a dead franchise. The first game, simply titled Kid Icarus, appeared on the NES home console in 1986. It did not sell particularly well compared to other games at the time, though it gained somewhat of a cult following.

With this confirmation that Nintendo is willing to bring back dormant franchises and the popularity of Pit in Super Smash Bros., it is very plausible that the next title could be released on the Switch. It would be interesting to see if it would return to traditional platforming gameplay or if it would instead take full advantage of the console’s hardware as a 3D shooter like Uprising.

A new Kid Icarus game would be the first to appear on a home console since the debut of the series in 1986.

We already know that a new Metroid Prime game is in development for the Switch, but the series began as a 2D side-scrolling game. The first, titled Metroid, appeared on the NES in 1986.

It is important to note that aside from Super Metroid, every single 2D Metroid game since then was released on a handheld device, not a home console. Since these 2D games aren’t very demanding when it comes to hardware, this choice makes sense.

But now that Nintendo has moved on from the 3DS, where does that leave future 2D Metroid games?

This is another franchise that some feared was dead but did eventually come back﹘Samus Returns in 2017 was the first main series 2D Metroid game since Zero Mission in 2004, and both of these released on handheld devices.

A new 2D Metroid on the Switch would be the first on a home console since Super Metroid in 1994.

Although Chibi-Robo! is a lesser known Nintendo-published franchise, there have been quite a few games released since its debut.

The first game in the series was released on the GameCube in 2005. All of the games released since then have been on handheld devices. The two most recent were on the 3DS in 2014 and 2015.

Chibi-Robo! may have turned into a handheld series because it is a smaller franchise in general. Even though the majority of games have featured the title character in a 3D environment, it’s not the type of game that is graphically demanding in any way.

This could easily change, though, if a new Chibi-Robo! game were to be developed for the Switch. Like Kid Icarus, there is a lot of room for this franchise to grow and take advantage of better hardware.

A new Chibi-Robo! game would be the first on a home console since the series debut in 2005.

Pikmin isn’t really seen as a handheld franchise, but the most recent entry in the series was on the 3DS. And as of right now, the future of the series is a bit unclear.

The first three Pikmin games were each on consoles: 1 and 2 on the GameCube, and 3 on the Wii U. Producer Shigeru Miyamoto has given some vague quotes in the past few years regarding a fourth entry in the series.

He stated that a new Pikmin game had been in development for a while and was nearing completion, but it is debated whether he was talking about a new home console game or Hey! Pikmin, which was released on the 3DS in 2017.

In any case, it remains to be seen if we should expect the next Pikmin title to appear on the Switch, or if it’s one of those franchises we could be waiting a very long time for a new entry. A new Pikmin game would be the first on a home console since 2013.

Did you know that the first Mario Golf game didn’t even have the “Mario Golf” branding? NES Open Tournament Golf, released in 1991, counts as the first because it featured Mario as the playable character.

The Nintendo 64 saw the first game that was actually titled Mario Golf in 1999, and a sequel called Toadstool Tour was released on the GameCube in 2003. But this would be the last time Mario Golf would appear on a home console.

The two subsequent Mario Golf games, Advance Tour and World Tour, were handheld releases. This change from home console to handheld was likely a decision by the developers, Camelot Co. Ltd.

However, the developers did not stop making home console games. In fact, Camelot developed the well-received Mario Tennis Aces on the Switch.

What would you like to see return? Let us know in the comments below.