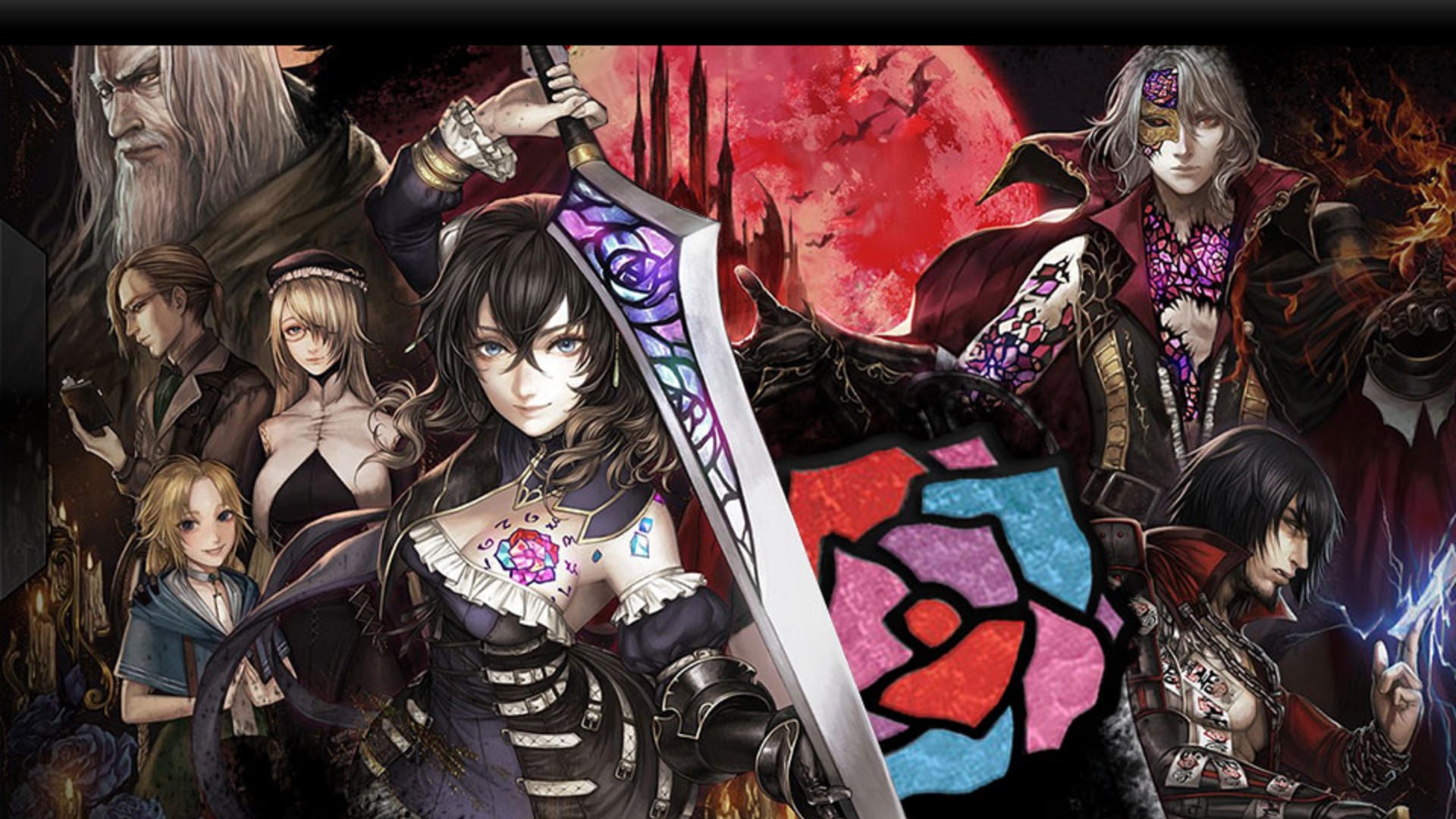 Earlier this year, we saw the release of Bloodstained: Ritual of the Night on PS4, Xbox One, and PC, but the Switch version only launched a week later. And it was pretty bad, and sad.

The Switch version suffered from input lag and drops, and most egregiously, the game also had seriously long load and transition times between screens that made some areas almost unplayable. Thankfully, though, 505 Games quickly acknowledged the issue and put out a statement that the team was committed to fixing the Switch port as soon as possible.

Months went by, and at the start of November, we finally got version 1.0.3, which was the first stability patch that was supposed to improve performance and visual quality in Bloodstained: Ritual of the Night.

While playing in handheld mode with the Joy-Con still isn’t the most comfortable experience ever, Bloodstained’s controls do feel more responsive and snappier. Fighting bosses and enemies is less of a pain, now that your controls are a little more precise, which is important, considering that this is an action game that demands quick reflexes from the player.

In general, the load times do seem a little better as well, though I did think it was a little ironic that my game froze during the load to the startup screen when I first booted it up after installing the patch. Load times are still not as quick as they currently are on the PS4, but they are better.

However, while making my way through certain areas, I did find that there were still outrageously long transition and load times between certain screens. The last time I played Bloodstained on Switch, the one instance that made me decide to put the game down till a patch was out occurred at Livre Ex Machina, where it was near impossible to jump up and progress to the next screen because the transition time was so long.

This caused my inputs to drop between the transition, and trying to get up to that next screen became a matter of frantically mashing the jump button and up on the d-pad, hoping that I’d eventually stick the landing. That issue is still present in the Switch version, though it is worth noting that there’s another patch coming for the game that aims to fix these long load times for specific rooms. I’m expecting Livre Ex Machina to be one of them.

Outside of that, the graphical fidelity of the Switch port is a little higher as well. When Bloodstained: Ritual of the Night first launched on Switch, there were complaints that the character models looked too muddy and blurry. While it’s never really been an issue for me personally, I did appreciate that the game looked a little better with the patch.

The graphics aren’t going to blow you away, and they still look significantly worse than the console versions, but if this was one of your main concerns, the patch should help a little.

Overall, I’m just glad that one of the best games of 2019 is getting some love on the Nintendo Switch. Bloodstained’s Switch port launched in such a sorry state that it became the only major blemish on the face of an otherwise fantastic game and Kickstarter success, so it’s definitely nice to see that 505 Games is continuing to support the Switch version and push out more content for the game overall.

I’d still recommend picking the game up on the other consoles if portability isn’t a major selling point for you, but if you’re looking for a new game to play on Switch, you could definitely do a lot worse than Bloodstained: Ritual of the Night.