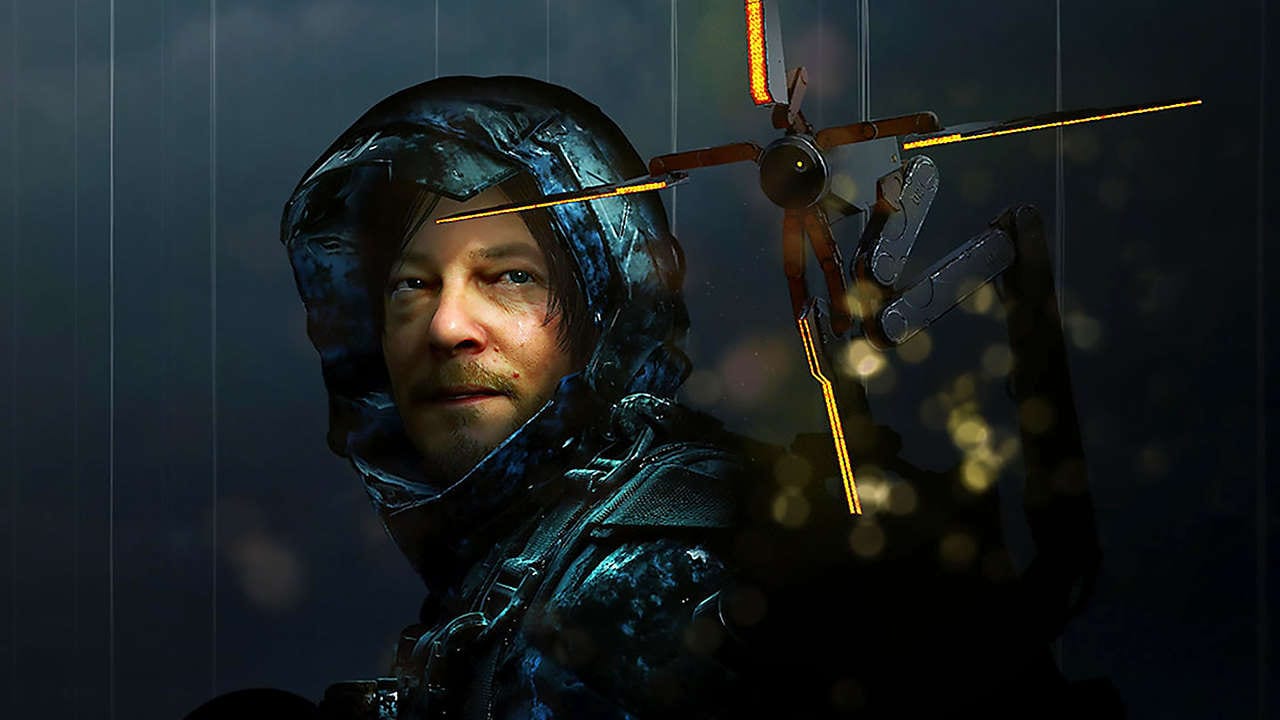 During Death Stranding’s opening hour or so, you’ll hear Deadman apologize to Sam for forgetting he has Aphenphosmphobia. Not only is this a nightmare to try and actually pronounce, you’ve probably also have no idea what it is. If that sounds like you, fear not, we’re here to provide a quick and easy explanation as to what Aphenphosmphobia means in Death Stranding.

According to common-phobias.com, “Aphenphosmphobia is the fear of being touched. People who have this fear avoid contact with people, which could relate back to sexual fears or fears they could become contaminated.”

As we mentioned earlier, we found out very early on in the game that Sam actually has Aphenphosmphobia. Why he has this phobia remains to be seen, but the definition above certainly gives us an idea.

It could be that Sam is just constantly worried about becoming contaminated or falling ill. With the dead turning into BTs themselves when they die, and then opening up the possibility of a void-outs happening.

These are essentially massive explosions that can level entire cities if they’re within proximity of the explosion, and is basically how the USA fell into the state that we find it at the beginning of the game.

As such, it kinda makes sense that Sam would be incredibly cautious of people touching him, in case they give him some sort of disease and he ends up dying and turning into a BT. It could also just be a general fear of being touched thanks to the BT handprints that indicate one of the big creepy ghost things is nearby.

That’s everything you need to know about what Aphenphosmphobia means and how it fits into Death Stranding’s world. For more guides, head over to our guide wiki. Alternatively, you can search for Twinfinite, or check out some more of our guides below.